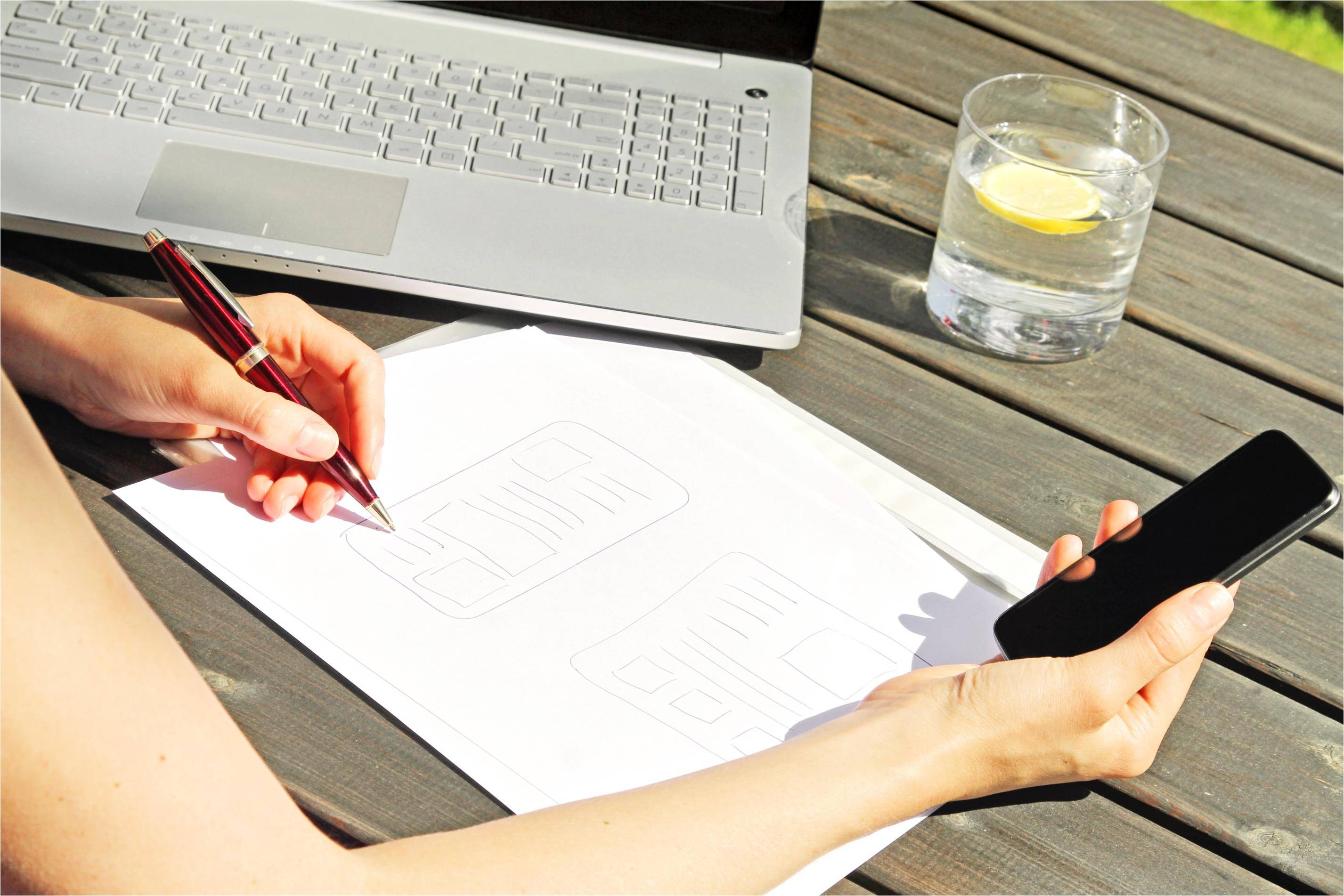 “You have an app for that”. – How many times have you used or heard this statement lately? Probably a Gazillion times, right. Undoubtedly, it is because of the huge surge in the use of mobile applications and devices for anything and everything in this world. For almost everything you do, you invariably have an application for that. The number of services that are available with an app in your mobile phone has gone beyond imagination levels. While this is good news for the app users, it puts the developers in a tad bit of pressure in creating applications that surpass existing ones. Here we look at some of the latest trends in the area of mobile app development that have been doing the rounds this year and have contributed a great deal in making beautiful apps:

These were just some of the trends in mobile app development that have conquered the industry in a big way in 2015. There are also many other trends worth looking out for as well, like streaming content and digital media, e-commerce, increased use of HTML5, mobile marketing techniques etc. As is evident, these have enough potential to transform app development into a huge industry by itself. They definitely contribute to a richer user experience for users as well.

What other trends do you think have come up in mobile app development this year? Share with us in the comments below.