A Smart Solution to Control Mobile Usage While Driving

It is statistically proved that road accidents are highly caused by teenage drivers more than adult drivers. Despite knowing the risks of using a mobile phone while driving, 70% of young drivers are used to texting or making calls when they drive. Frequent use of mobile phones while driving leads to poorer lane-keeping, slower response time, insufficient maintenance of distance from vehicles in the front, and reduced awareness of surroundings. The impact of popular social networking games such as Pokemon GO is also causing a rise in the number of road accidents as many users tend to play the game while driving. Hence, the requirement for technology to control a driver’s phone while driving is paramount. Only by implementing a smart portable system, you can control the abrupt use of mobile phones while driving. The system should be able to control and monitor the behavior of a driver whenever the driver violates a threshold and causes the risk of a road crash.

Studies conducted by various governmental and non-governmental agencies prove that the consequences of using mobile phones while driving are more fatal than talking to a fellow passenger. 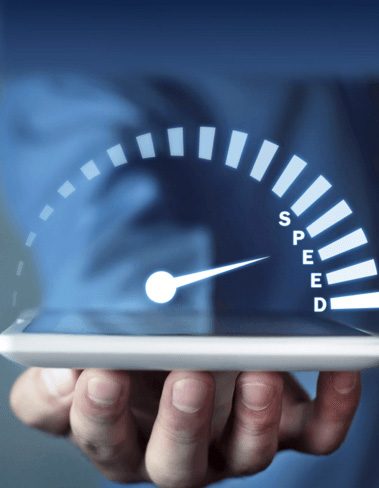 The tendency of using mobile phones is more among youngsters, especially teenagers.

Messaging while driving is considered to be the most harmful type of distraction.

Mobile phone prevents the ability of a driver to control the vehicle and anticipate hazards.

Existing collision averting systems can help to an extent, but cannot save lives.

Some countries do not commission the use of Radio Frequency Blockers to block mobiles.s

Even the use of devices like Google Glass for texting can impair driving performance.

Let’s work together to solve your business
challenge

Ensuring a Safe Driving Ecosystem with OBD and Mobile Technologies

Techniques like smartphone accelerators and mobile sensors are beneficial in detecting driving behavior while using mobile applications. However, these kinds of applications require high-performance computational capabilities. This is where Fingent can help you. Fingent’s proposes a hybrid (hardware and software combined) solution to monitor teen driver behavior by tracking the mobile phone usage and setting up a mechanism to block incoming calls while driving, specifically when the car speed reaches a certain threshold.

Driver has to download and install the safety app into their mobile device. When the driver launches the safety app and pairs the mobile with the controller through Bluetooth, the data will be transferred to the web back-end.

The trip data is sent to the web backend using the mobile internet. This data also includes speed graphs generated at regular intervals and route plotted on the map.
The OBD-II can acquire vehicle information such as car speed and use the information to control the driver’s mobile phone applications such as messaging, calls, and so on. This information is used to prevent them from making or receiving calls at specific speed limits. The information from the OBD-II and controller is interfaced via Bluetooth.

How Fingent can help?

Fingent helps you leverage emerging technologies in innovative ways to redefine your business processes. With a dedicated team of engineers who stay abreast of the latest technologies and agile methodology of development, we convert out-of-the-box concepts of our clients into solutions with ease. 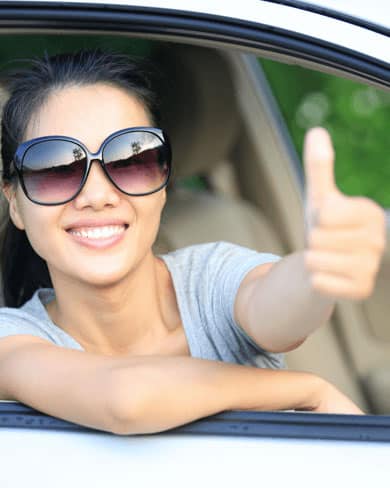 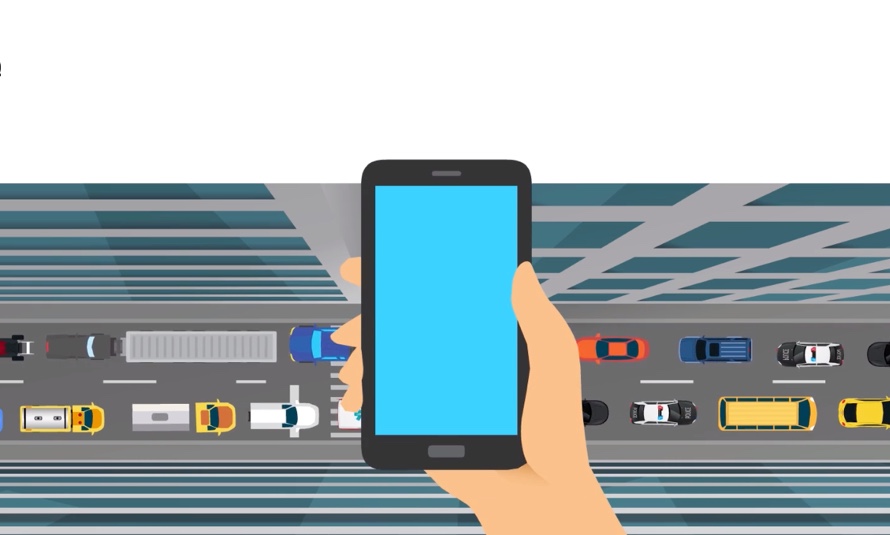 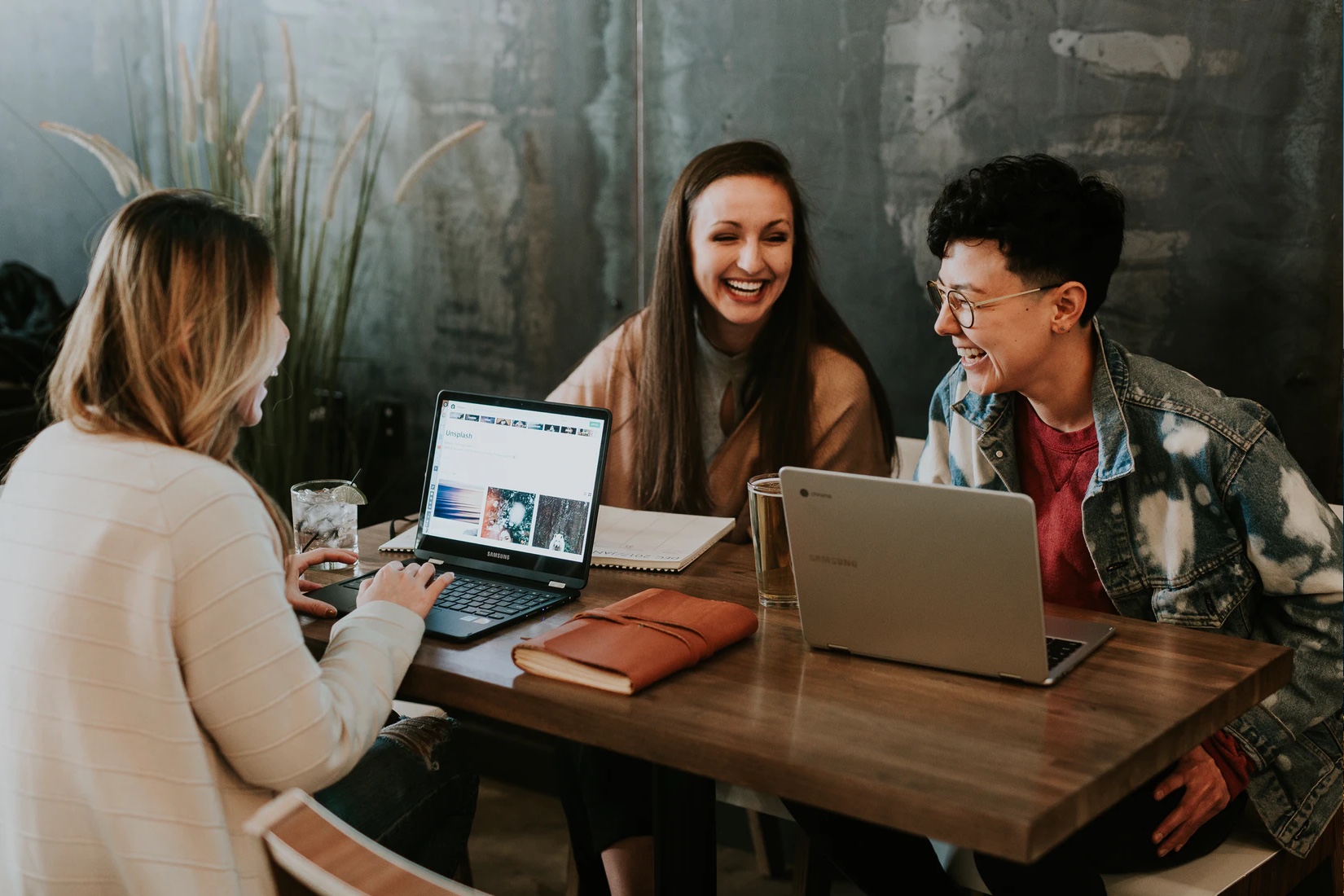 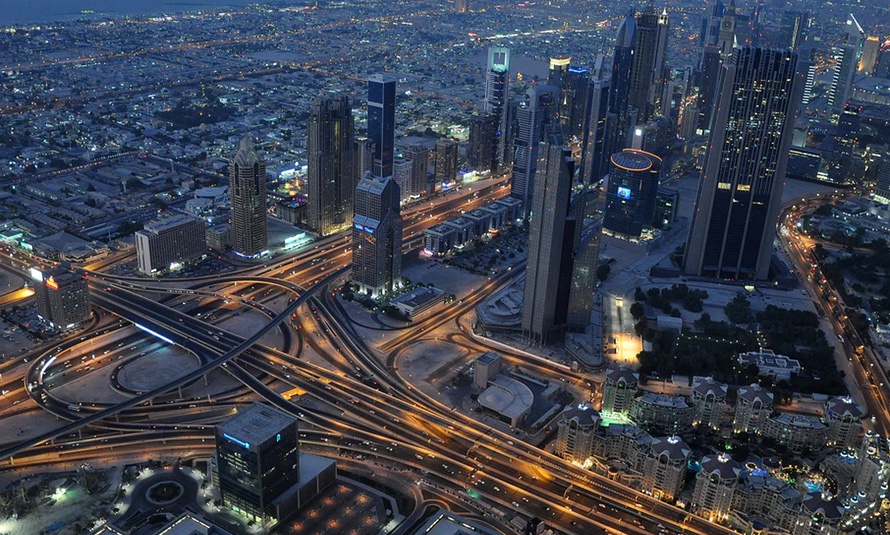