Apple alleges that its new iOS 9, released on September 16, 2015 will make people ‘do more and leave them wondering how they ever did without it’. What can be so fundamental that we missed for so long and never realized that we did? After all, what’s in it that the Apple is so proud about?

The new iOS brings subtle design changes, improved functionality, more refined features and performance enhancements. There are major enhancements made to apps, multitasking has been made much better with new 3D app carousel (an improved version of Android’s multitasking window), a made-over Siri, new built-in iCloud Drive that lets user store, see, access and manage all files in icloud drive, improved security and productivity- all are part of the new iOS now. Apple seems to be playing a catch up game with Android, by incorporating a deep battery saving mode in iOS 9, for phones in their dire power straits.
Apart from the usual well-versed features, are there any key improvements worth a bite? Yes, there are. Here are 9 of such cool factors that make you awe at the finest tweaks Apple has brought in its new version:

Search through settings
No idea where to find the “Location Services” in settings? Don’t worry, there’s now a search option at the top in the Settings menu, where you can enter your query, like “Location service” and get every matching result appear right there, from where you can easily access it. A very useful feature indeed to quickly search for features. iOS 9 also has a spotlight search at the top with which users can search through the different Apps to find a particular app they need to open.
Wi-Fi Assist
A feature that is enabled by default, to allow users automatically switch to the phone’s data connection, if the Wi-Fi connection they use becomes spotty. The feature is available in, Settings->Cellular-> Wi-Fi Assist.
Switching between Apps
iOS 9 brings the ability to swap back to the previous app you were using. For instance, you opened a new built-in App, like the Mail or the App store; the OS will show a quick shortcut in the top left corner to switch back to your previously opened app.
Going back quickly
The Back button at the top left corner of iOS 9 interface helps you swap between apps to check links or maps. It helps a lot to navigate around quickly than having to double tap the Home button like before.
Slip Screen
Hey iPad owners, make use of the Slide Over feature in iOS 9 by sliding your finger from the right. This feature has a second app as its sidebar. iPad Air 2/ iPad Pro users can tap and drag the Slide Over border line to use an advanced Split View.
Smarter searches
iOS 9 learns your preferences over time and will present you with smarter search recommendations. It is available when you swipe left from the main screen and will show your most frequently used apps, contacts, locations etc. first and the rest below on further scrolling.
Block out Ads
Ads are a great nuisance unless they are highly personalized, that is, about something we really need, which is not often the case. Most often users wish if ads were poppers which they can be popped off. You can do just that with new iOS 9. The “Content Blockers” work like desktop ad blockers, to block ads, tracking attempts, and more that in turn makes faster page loads.
Select multiple photos, hide photos, and find selfies easily
From within the main Photos app, you can select multiple photos easily. Tap “Select” tab, and hold and drag to select multiple consecutive images, just as the click and drag selection in computers. You can also hide sensitive images from the general view via the “Hide” option in the “Share” menu. These images can be made visible from the Albums view in the app. Another surprise for Selfie fans is that, iOS 9 keeps the photos taken with your front cam in a separate folder, enabling easy access to your smashing selfies!
Picture in Picture
The picture-in-picture technology in iOS 9 lets user scale down a streaming video to the bottom of the screen. You can open any other app like, mail and still see the video playing in a reduced screen below.
If you are planning to get the new iPhone 6s and 6s plus, you can enable even more features with new hardware like 4k video recording and 3D touch, but everyone can’t sell kidneys to get latest iPhones every year, right?

iOS 9 has brought the tiniest and finest changes that actually make your life a lot easier. You will be left thinking, “Wow, did they actually make this tiny tweak that makes my work a lot easier”?!
All these clearly justify the fact that the new OS has reached nearly 12% adoption in less than a day since its release into the wild (which is better than its previous version)!
However, I would suggest you to wait a little longer before updating. The OS is good to go with iPhone 4s and above versions but with other borderline devices, be slow people, the OS might work but the device could get extremely slow. 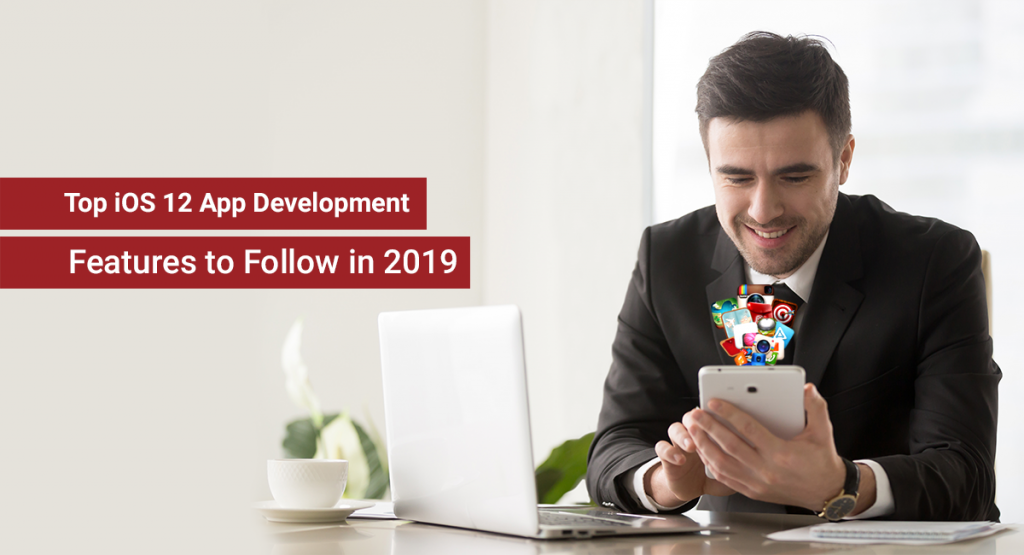