Core Challenges While Enterprises Move to Hybrid Cloud and DevOps 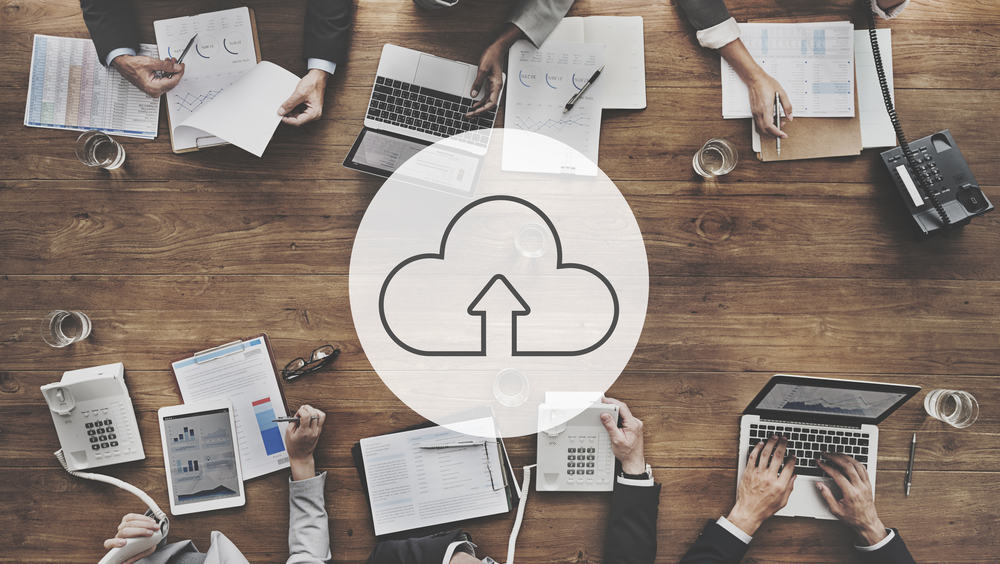 DevOps is a markedly different way of doing things compared to traditional software development, with an overriding focus on high velocity. Enterprises adopting the DevOps approach use tools, techniques and practices in a way to deliver services and applications at a fast pace, without compromising quality.

Here are the key reasons why enterprises struggle with DevOps and hybrid cloud.

The Trappings of Culture

Legacy systems and entrenched work culture pose a big challenge to the successful implementation of DevOps.

Quali’s 2016 annual survey on DevOps and cloud computing ranks company culture as the biggest barrier to DevOps. For DevOps to succeed, enterprises need to inculcate a collaborative culture where stakeholders have shared goals, and are willing to take the initiative. This includes identifying employees ready to be DevOps champions in the organization and entrusting ownership of DevOps initiatives to them. There is a need to sell the initiative to the rank and file employees, convincing them of what is in it for them, and buying their support. The buy-in should be backed up by robust training programmes on the new methods and initiatives adopted.

The Menace of Shadow IT

Shadow IT is a major reason why cloud implementations, and by extension, DevOps end up more costly and less effective than expected.

Many employees, owing to practical exigencies, deploy ad-hoc tools and create silos, incompatible with the rest of the enterprise systems. Such end users bypass the enterprise level IT and cloud management technologies, and communicate directly AWS, Microsoft Azure or other clouds, using native APIs or their own public cloud accounts. The net result is a patchwork mess.

With shadow IT in vogue, the enterprise cloud becomes complex and opaque, and almost impossible to manage. Several CSOs find themselves unable to implement the required security protocols and watch helplessly as things go out of control. They are unable to identify the location of their machines or worse, even their data. They have little or no control over the network layer and even the application layer. Such lack of visibility and control expose the enterprise to cyber-attacks and other shocks.

In an ideal cyber-world, enterprises have a single integrated user interface through which they can view and control the entire environment. The Ponemon Institute survey reveals 68% of respondents lacking such capability.

The Problem of Legacy System

Quali’s survey on the major impediments to DevOps lists testing automation, legacy systems, complexity, and budget constraints in the pecking order of the major impediments to DevOps, after culture. For a majority of the enterprises, success depends not just on delivering on new innovations but also the extent to which they can modernize or upgrade their incumbent software and systems.

About 44% of enterprises find their traditional IT environments too complex for the cloud. Installing new hardware or software to coexist with older systems is always difficult.  However, the hybrid cloud model, where some applications reside within the traditional data center and other applications are hosted on public cloud platforms such as Amazon Web Services or Microsoft Azure, offer a viable solution. Such a hybrid-cloud based model co-opts legacy infrastructure and applications in the DevOps plans. 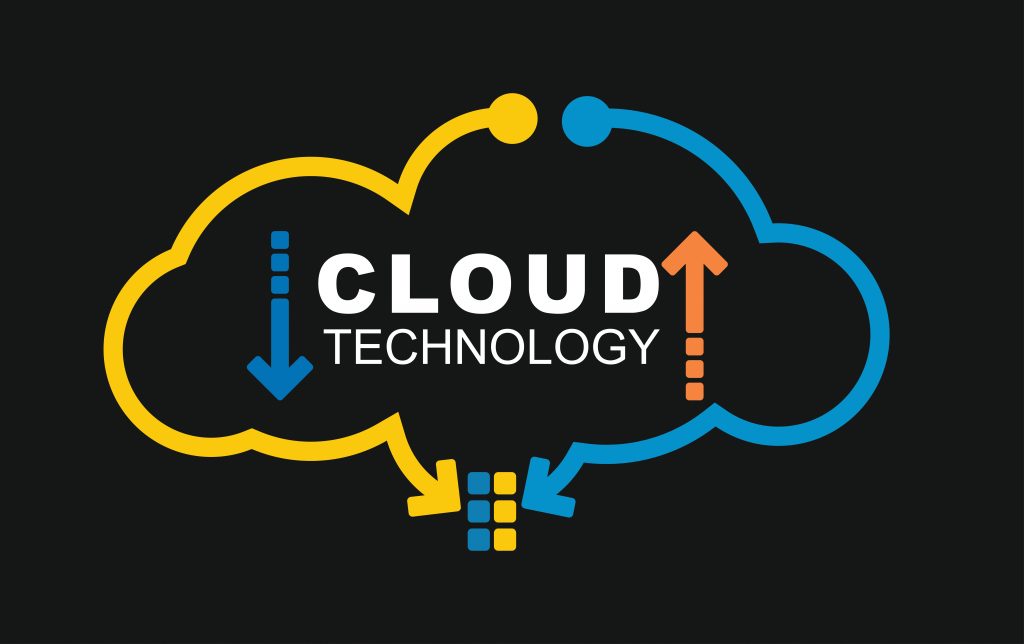 Hybrid IT usually develops organically, without the involvement of IT or security, as shadow IT sets in.  It requires management with an iron first to end turf wars and demolish silos.

Developers deploy different tools for their DevOps efforts. The most popular tools in use include Jenkins, Docker, Puppet, and Chef. the favorite tool of the developer may however not be the best to integrate various systems and applications running within the enterprise. The net result is a fragmented toolset adoption, which leads to loss of control, and also adds to the costs.

Lack of central governance and automation are key stumbling blocks towards the smooth implementation of DevOps.

While DevOps and the cloud offer many benefits, implementation comes at a price. Many DevOps initiatives can be pricey, and failing to factor in the price upfront can lead to the project stalling midway, and a half-baked implementation, which may make things worse than before.

While many open source solutions abound, does not mean free. The enterprise still has to pay development and often support costs as well. Most enterprises also underestimate the cost to integrate the existing enterprise ecosystem and resolving the ensuring operational complexity.

The average DevOps and microservices enablement costs of an enterprise is $34 million per year, which works out to about 23% of the average per-capita annual enterprise cloud management budget.

Related to the budget is top management support. Getting top management buy-in upfront is an important prerequisite for DevOps success. Top management listens to numbers, and as such, the benefits need to be quantified, in terms of dollar spend. Done right, DevOps offer innumerable benefit to the enterprise, but done wrong, the investment and the effort go down the drain!