Google’s and Facebook’s cryptocurrency ad ban: The good, the bad and the ugly 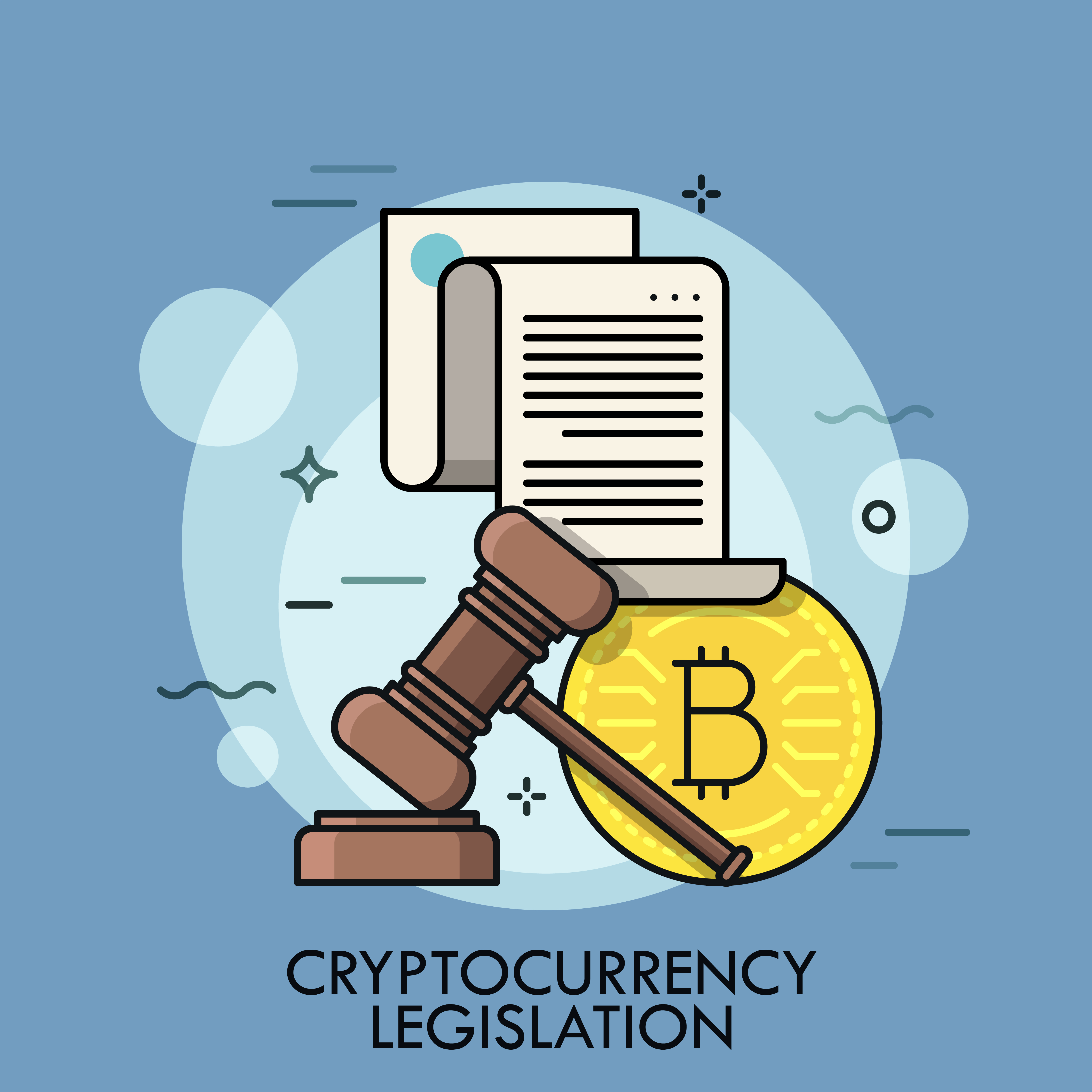 Disclaimer: The contents of this article reflect the opinion of the author and do not represent Fingent’s view about Facebook’s or Google’s policies

The latest advertising policy from Google and Facebook on cryptocurrencies has been hailed by users, media and even those in the cryptocurrency industry. It is easy to understand why.

Advertising, in itself, is unpopular.

The constant badgering of advertisements on social media, together with the exaggeration of product benefits has led to a lack of trust between advertisers and consumers. With every other cryptocurrency promising to be the next Bitcoin, users on Facebook and Google will be happy to see fewer advertisements promising instant riches and get rich quick schemes. Indeed, cryptocurrencies and ICOs have been viewed, as a fool’s gold.

Like any nascent tech sector, the cryptocurrency area  is extremely unregulated, offering an avenue for fraudsters to take advantage of investors.

“Pump and dump” schemes, a testament to greed and naiveté, have made few people wealthy at the expense of many who bought into the utopian “get rich quick” dreams and “mathematical guarantees” offered by cryptocurrency promoters. Platforms like Facebook and Google provide scamsters with the opportunity to micro segment and target thousands of unsuspecting users, at a very low cost. Gullible investors often invest their life’s savings without understanding how currencies are programmed or how the market for these works. In this context, banning cryptocurrencies and related advertisements, to reduce the risk of consumers being scammed by such groups, appears to be a sensible measure.

But on the other hand there is also a fair argument to be made this ban is unfair.

For one, the policy impinges on doing legitimate business. Advertising is protected by the First Amendment. The Federal Trade Commission (FTC) can regulate the communication of deceptive information. The action by Facebook and the proposed action of Google to ban cryptocurrencies is violative of the freedom to advertise because no federal agency in the US has banned these, and both Google and Facebook are not federal agencies but private entities. As of the time of writing this article, the Securities and Exchange Commission (SEC) has not declared cryptocurrencies illegal. The Commodity Futures Trading Commission (CFTC) considers bitcoin as a commodity and treats it on par with other commodities. It has allowed the launch of bitcoin futures. It has also approved a platform for trading and clearing of virtual currency derivatives.The IRS treats bitcoins as property. Some states are in the process of enacting legislation. The Uniform Law Commission is considering legislation to regulate transactions in cryptocurrencies as transactions in financial assets.

However, at present, there is no law requiring social platforms or search platforms to ban cryptocurrency advertisements.

Since the federal or state agencies are ambivalent about cryptocurrencies it is also startling to see forward looking companies such as Google or Facebook to effect a ban ostensibly to safeguard their customers.

Customers, who look up to Facebook and Google for information on certain products and services such as those related to cryptocurrencies.  By this action, both have now bunched cryptocurrencies with weapons, drugs and counterfeit products. In fact, by banning ads on cryptocurrencies, they are perhaps forcing customers to seek information on cryptocurrencies in other channels of communication, which may not have as robust a policy on deceptive advertising as Facebook. One wonders why, with all the resources at the disposal to these behemoths, both companies do not consider it worthwhile to weed out scams or to stop issues like cryptojacking and educating consumers about the risks across all categories instead of imposing blanket bans.

The policies framed by the two internet giants are not specific and very broad.

The operative part of Facebook’s policy is “financial products and services that are frequently associated with misleading or deceptive promotional practices.” One could argue that most advertisements are deceptive promotional practices. Many cryptocurrencies are simply advertising their products and services with straightforward call to action without indulging in any hyperbole. A blanket ban that affects legitimate businesses is unfair.

Then there is a matter of core values and principles.

Facebook and Google have used technology to connect people across national borders. Cryptocurrencies can help people conduct business across national borders without middlemen, providing financial inclusion.  Like the early days of Facebook and Google, Blockchain technologies like Cryptocurrencies are a product of innovation and its full effect is yet in the making. To deny full expression to this technology by the two advertising behemoths is unfair. It looks as though Google and Facebook have taken the path of least resistance by resorting to a blanket ban.

Unsurprisingly, there is the insinuation of strategic motives behind these bans.

On one hand, while technology has made both Google and Facebook iconic brands and large advertising platforms, it is hard to believe that both companies consider it not worth their while to use technology to detect deceptive ads! So does the blanket ban have to do with competition and strategy rather than to ostensibly safeguard user interests?Is it their inability to compete with financial services offered by competitors, that has resulted in the ban? Is Facebook under pressure to follow the official Chinese line on the ban. Or, perhaps the aim is to put up walls till they are able to get around deciding their own crypto strategies. We may never know. Also, both Google and Facebook, plagued by issues about privacy breaches, may not want to find themselves in the dock again for having provided their platforms to scamsters. Nonetheless, to say that all ICOs are scams, impacts people who run legitimate businesses, and is a case of throwing the baby with the bath water.

In summary, while the intention to prevent fraud, curb ponzi schemes and protect consumers is good, who should make decisions about the legitimacy of a business, and the restrictions that should be placed on an industry? Should it be a corporate like Facebook and Google who makes such decisions or should it be those representing society.

Unfortunately, lawmakers are often light years behind technology and work in a reactive mode rather than being proactive.

“Deepu is the Head of Process and Technology Innovation at Fingent. He has led technology delivery, process development and change management initiatives at Sony, Samsung and Wipro. In his role at Fingent he works with both the "Telos" and "Techne" of software development, organizational structure and culture. Follow him on twitter @Deepuprakash”