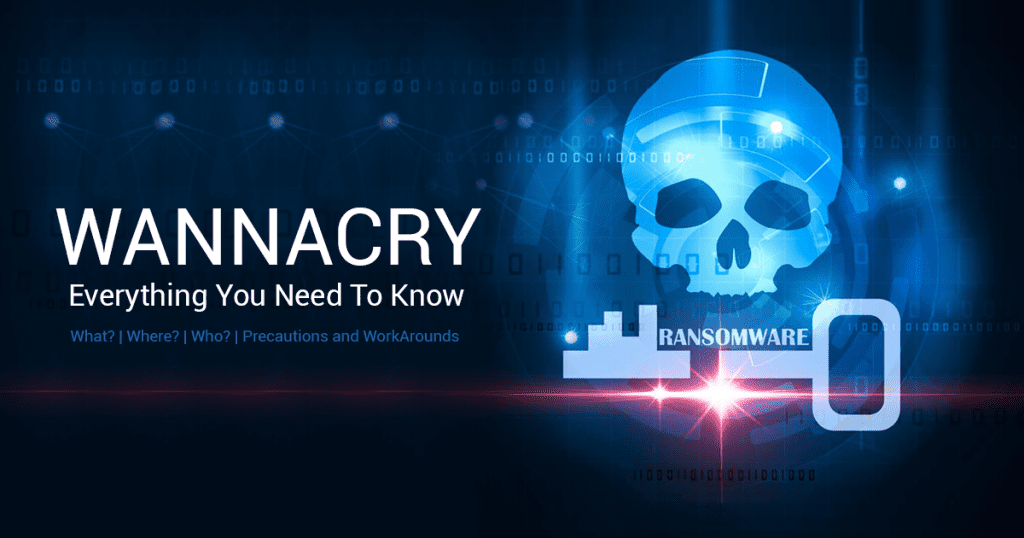 Wannacry? If you have been inflicted with this latest piece of deadly malware that is wreaking havoc in cyberspace, there’s  little else to do but cry! However, understanding what the menace is, and taking basic precautions would save you the tears, allowing you to remain safe and be spared of the data carnage presently underway.

What is Wannacry malware? 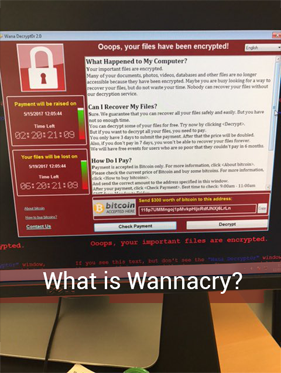 Wannacry is a ransomware malware and worm, which has affected computer systems running on Microsoft Windows operating system, at a global scale. The malware, the deadliest one in 2017 so far, started to spread last week, taking over files stored in the infected systems, and demanding $300 in bitcoins, to restore access. Users were also warned the amount would double after three days, and the ‘captured’ files would be deleted irrecoverably if the ransom is not paid within seven days.

It spreads laterally between computers on the same LAN by using a vulnerability in implementations of Server Message Block (SMB) in Windows Systems. The exploit is called ETERNALBLUE. The worst affected are financial institutions, academic institutions, and other businesses attack. It is possible the perpetrators specifically targeted organizations and individuals with sensitive data they cannot afford to lose.

Ransomware is a type of malware that gets into a system by stealth, exploiting some latent vulnerability. Once it enters and installs itself in the system, it encrypts files on the hard drive, and demand payment for the encryption key.

Where is it spreading? 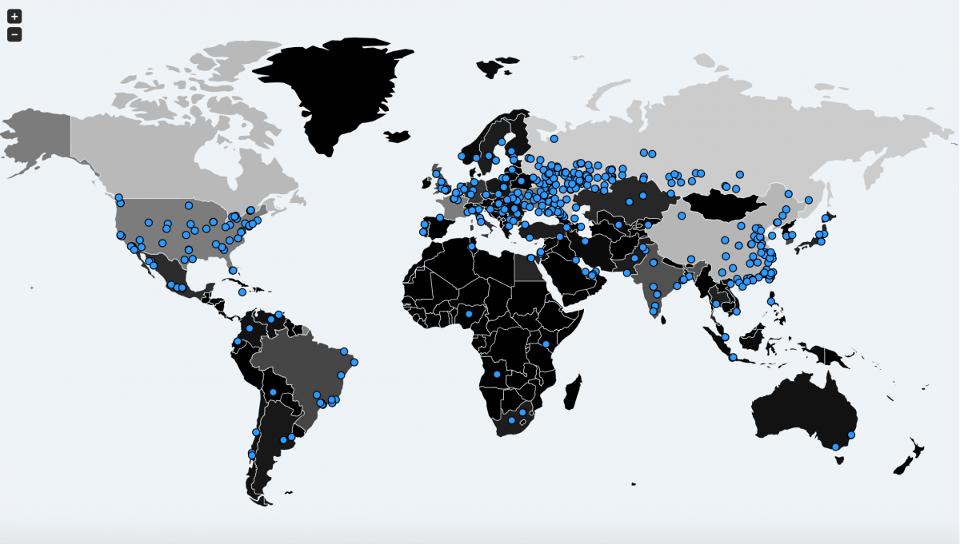 Wannacry has taken the world by storm, affecting thousands of computers in over 150 countries. At last count, it has impacted over 10,000 organizations and over 200,000 individuals, spread across 150 countries. The ransomware mutates itself, spreading from one system to another in different ways.

Among the most high-profile victims have been FedEx, the US-based delivery company, Renault factories in France, the National Health Service in the UK, several telecom and gas companies in Spain,  and thousands of other users, from corporate to small businesses, and from non-profits to individuals. While the most high-profile attacks have been in Europe, China and India are especially hard-hit, considering the sheer number of victims, and a large number of systems running on Windows XP and other legacy variants of the OS.

So far, Criminals behind WannaCry Ransomware have received nearly 100 payments from victims, in 28.56Bitcoins = $49,603.

Who are the Perpetrators? 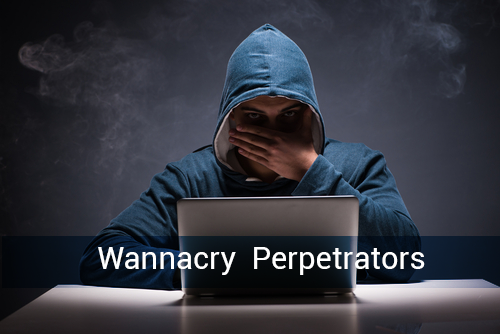 As of now, the perpetrators of the attack are not known. The ransom is to be paid in bitcoins, which are hard to trace. Microsoft, in the line of fire, as Windows systems are the ones coming under attack, gave an indication of the tool used in these attacks being developed by the US National Security Agency (NSA), and now stolen by hackers. It is customary for the NSA to keep a war-chest of cyber-weapons ready, a controversial practice by any account, and the danger of which has now become apparent.

Snowden shines a light on the Shadow Brokers

“If NSA had privately disclosed the flaw used to attack hospitals when they *found* it, not when they lost it, this may not have happened,” NSA whistleblower Edward Snowden says.

Nevertheless, with investigators across the world working on the case, it is only a matter of time before the perpetrators are unearthed, and hopefully, brought to book. Some of the usual suspects, such as Russia, have categorically denied their involvement.

Is the threat over? 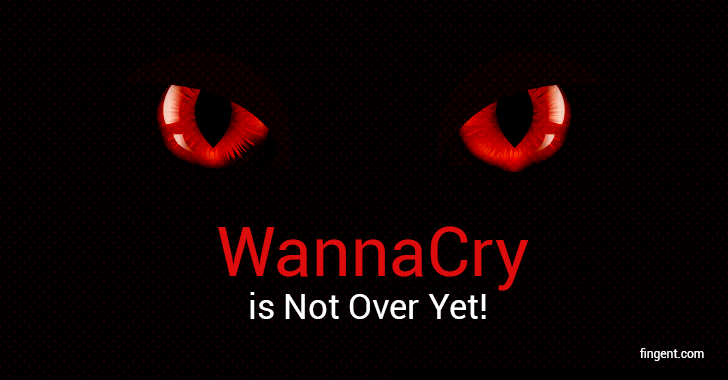 One would have thought the malware would have subsided by now after a wave drowned thousands of unsuspecting users in the first few hours of the attack. While there are reports of the attack slowing down, the threat is far from over. There were reports of fresh attacks in Asia and Europe on Monday. At an individual level, several inboxes still have “landmines” in them, mail with attachments that if opened could trigger the attack in the system. There are also reports of a new and deadlier variant of the attack that infects users directly through a malicious link on hacked websites, without requiring users to download an attachment.

There is light at the end of the tunnel though. A UK security researcher discovered a “kill switch” in the rogue software’s code, albeit accidentally. The discovery does not undo the damage already done, but stops the malware in its tracks, preventing its spread to new computers. Also, the possibility of several “copy cat” variants of the attack that will not have the same “kill switch” is also a real possibility. 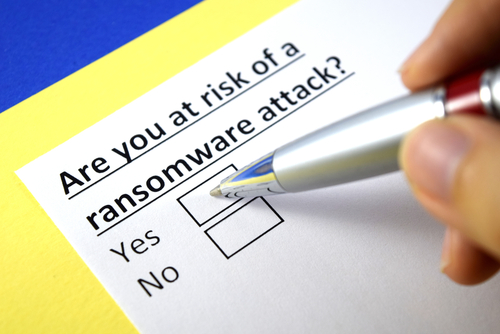 Trying to take remedial measures after being greeting with the red screen of “WannaCry” is like bolting the door after the horse has bolted. The best cure is prevention. Computer users would do be on their alert, and especially consider the following precautions.

As of now, the malware is limited to Windows systems, making other OS such as Android and Ubuntu a safe bet. However, there is nothing preventing a new variant to inflict other operating systems as well, making it expedient for all users to be on high alert.

What to do in case of becoming a victim? 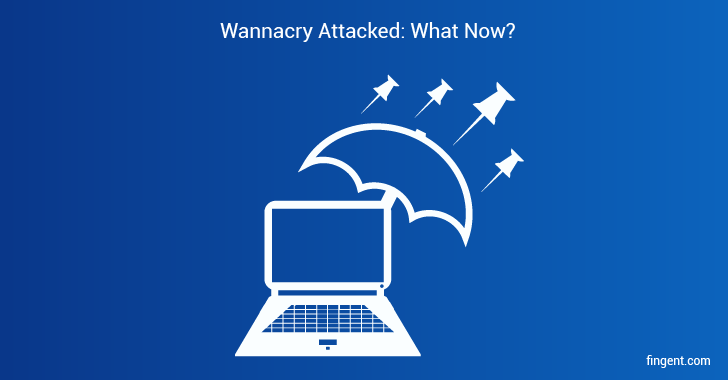 At this point of time, there is precious little to do if an attack has already locked down the files in the computer. The only practical option is to reformat the system and start afresh. Contact the law enforcement and report the attack, though.
The UK’s National Crime Agency, and also most cyber-security experts advise users infected by the malware not to pay the required ransom. Even without any ethical considerations at play, there is no guarantee the systems will be restored even if payment is made. Worse, payment may just embolden the gang behind the operation to demand more.