Mobile Games: What Makes you Come Back? 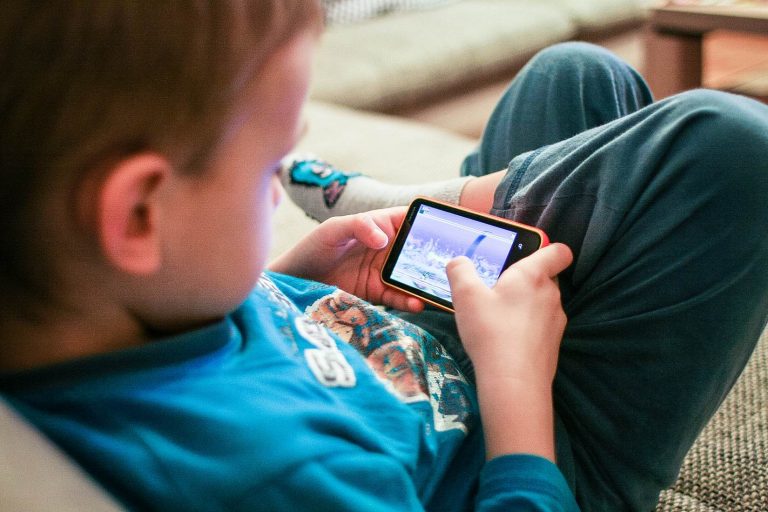 Most often mobile games, appearing to be innocent recreations, later on, turn out to be huge addictions, affecting the mind and life of a person. People have gone to the extent of having to consult a doctor, due to excessive addiction symptoms like negligence of personal hygiene etc. We all have at some point in our lives been victim to one of those mobile games. How does it affect our lives so much, or what causes this addiction?

Games are designed to cause a certain level of addiction, not in the medical sense of the term, but in a way that makes you want to come back and play it over and over again. Game designers are constantly searching for ways to make their game more challenging and interesting, although they make sure to make it just enough challenging so as to keep players interested. There is a lot of thought that needs to be put into designing a game because of these factors that drive the player’s interest and addiction. Here are some of such factors, that get you addicted to mobile games. Basically, the factors that game designers make sure they pay attention to:

Another major addiction factor for some mobile games is the fact that they are never ending. They allow the players to keep playing by adding newer and more challenging levels. Unlike some other games which have an ultimate goal, and which get completed once the goal is achieved, never ending games always keep the players coming back. Moreover, some of them are multiplayer games, which allows them to play with their friends as well.

Some of the most popular mobile games and their addictive features are:

Angry birds – We are all familiar with the birds and the pigs and the sling shots. From the day they were introduced, the idea of slingshots and the angry birds has been caught up in our minds. By bringing about updates with every season or festival in the area, they further secured a place among the list of popular games. The most addictive factors of the game include the increasing levels of difficulty, the stars on winning a level and the idea of destroying the pigs and hearing them squeal to our triumph.
Fruit Ninja – As the fruits are flung at you, you get to slice them and dice them like a Ninja and you are awarded extra points for combos. The idea of slicing the fruits plus the combo points makes you keep playing it over and over again.
Cut the rope – The main factor that keeps you coming back to this game is Om Nom the hungry and adorable little creature. Again, the difficulty levels and the scoreboard keep you addicted to this game as well.

These are some factors which make mobile games so popular these days. Although, it adds to the popularity of games, addiction is also a matter that needs to be kept in check, especially among children and adolescents. Game designers are coming up with more innovative and addictive programming for games these days. Hence, if the addiction problem is kept under check, mobile gaming can be a fun-filled, exciting as well as learning experience.