Top 3 Trends to Promote Your Brand Through Social Media 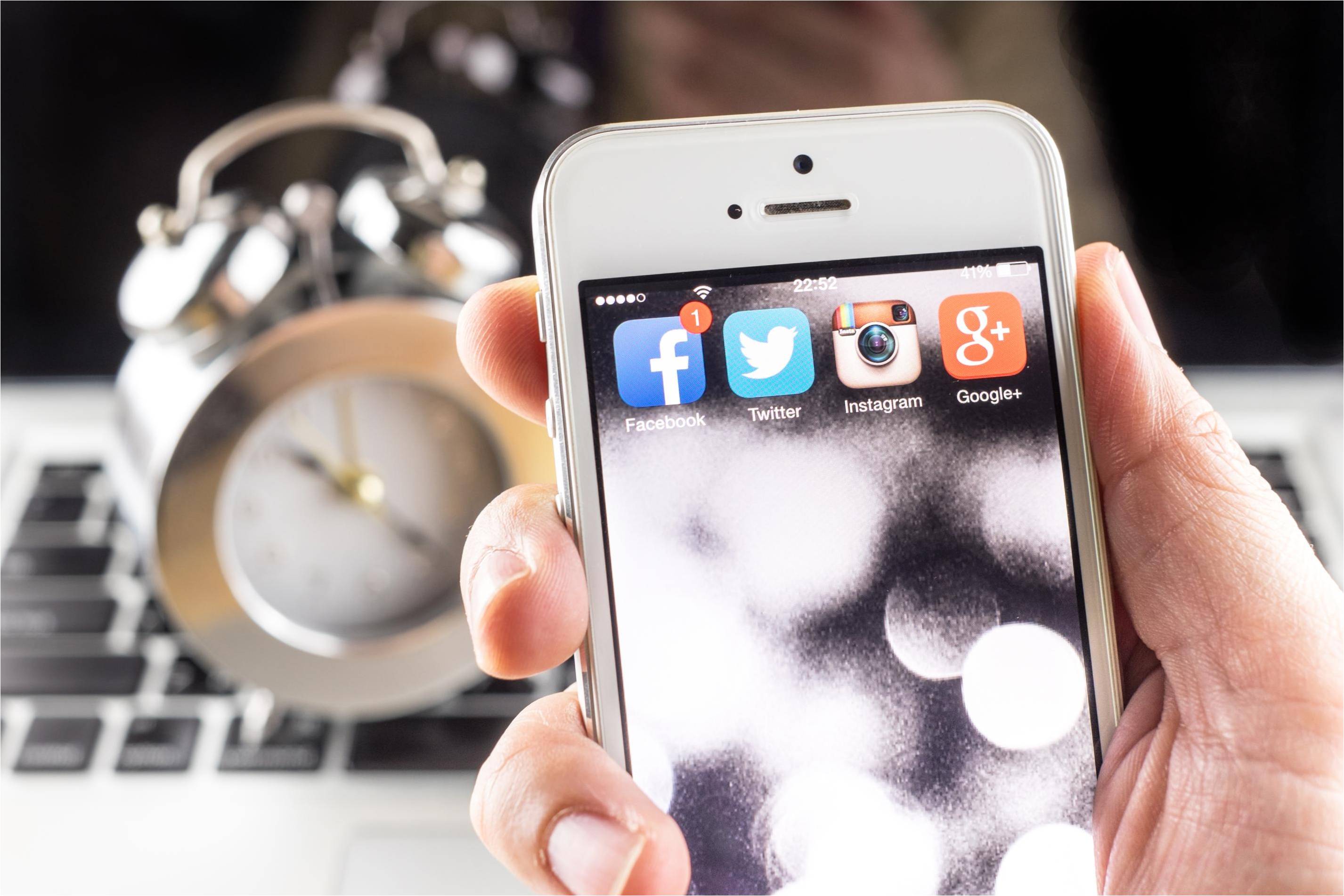 Do you think social media marketing is important for your business? If yes, do you use social media channels on a regular basis? If your answer is yes, then great. What if you didn’t post a tweet today, or in the last one week? What’s going to go wrong, right? (That’s an oxymoron!).

Well, what’s going to go wrong, is probably your entire business. Yes, it is that important. According to a recent study, about 1.7 billion people in the world use social media. That accounts for almost a quarter of the world. Which means, if there is anything that you want people to know, or if you want to know about something, chances are, that you either put it up on a social media channel, or read it up through one, respectively. What started off as a secondary marketing technique by, let’s say around early 2000, has now become THE MOST influential tool for marketing in a few years. So, as much as you need to be active on your social media networks, you need to also keep yourself updated with all the latest trends in social media as well, don’t you think?

Here are the top 3 trends in social media marketing.

These trends, along with a number of upcoming trends in the world of social media marketing are sure to bring about a revolution in this field. As influential as these are, the impact that they are going to create in this regard is also going to be pretty huge. What do you think are likely to affect industries in a big way?? Let us know in the comments below.