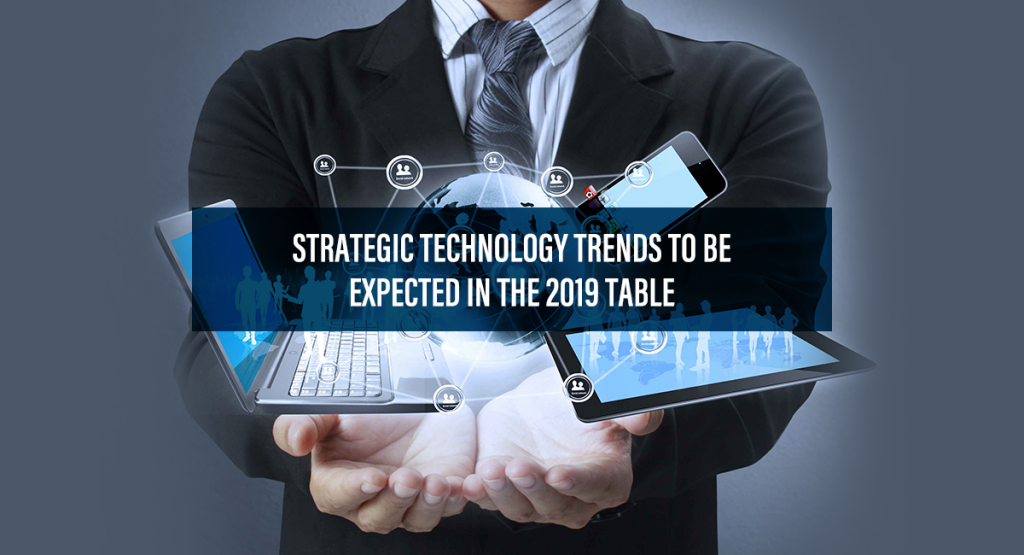 Most of us, technology geeks or not, are eager to stay first in line to catch up with the latest game-changing technology trends. Here we are to know which technologies will thrive in 2019!

The Potential Technology Trends You Need To Explore In 2019

Have you ever looked up at the sky and clapped your eyelids on a bat? This is commonplace. But what if it was a drone. Or would it be a flying fleet? Since we don’t belong to the Jetsons family, the latter is not expected but we are close to it! 2019 is definitely a transformative year for technological innovation!

This is just the tip of the iceberg. Following are the emerging technology trends and catalyzing technical innovation that we can expect to see more of in 2019!!

Some call Blockchain technology the ‘New Internet’. The blockchain is the brainchild of a person or group of people known by the pseudonym, Satoshi Nakamoto. It permits digital information to be distributed but not duplicated.

It was first devised for the digital currency, Bitcoin.  It is also called the “digital gold”. To this day, the total value of the currency is nearly $112 billion US!

Apart from AI-powered chatbots, 2019 will witness chip manufacturers such as Intel, NVIDIA, AMD, ARM, and Qualcomm shipping specialized chips that speed up the execution of AI-enabled applications.

Related Reading: Check out the top AI trends of 2019.

The study from IDC illustrates that 45 percent of the entire data created by IoT devices will be stored, processed, analyzed and acted upon close to or at the edge of a network by 2020! Edge computing is a mesh network of data centers that process and store data locally before being sent to a centralized storage center or cloud.

People are becoming more nervous about how organizations and third-parties are using their personal data.

The world is behind building the first fully-functional quantum computer. Also called the supercomputer, this is expected to be a cloud service rather than an on-prem service. IBM is already offering cloud-based quantum computing services. For instance, the automotive, financial, insurance, pharmaceuticals, military, and research industries have the most to gain from the advancements in Quantum Computing.

Augmented analytics relies on augmented intelligence. This uses machine learning (ML) to transform how analytics content can be developed, consumed and shared.

Autonomous things, such as robots, drones, and autonomous fleet, use Artificial Intelligence techniques to automate their functions that were previously performed by humans.

A digital twin is a digital representation of real-world items that are interlinked. Cearley states that there can be digital twins of people, processes, and things!

A DTO is an aspect of the Digital Twin evolution that is a dynamic software model that relies on operational or other data. DTOs help drive efficiencies in business processes.

Apart from these, there are other key technology trends that organizations need to explore in 2019. These include:

According to the estimates from the firm Gemalto, the data breaches were 4.5 billion in the first half of 2018! The University of Maryland study found that hackers attack computers every 39 seconds.

In 2019 we will be facing a more sophisticated array of physical security and cybersecurity challenges.

Cybersecurity is thus the digital glue that has held IoT, Smart Cities, and the world of converged machines, sensors, applications, and algorithms operational throughout!

A smart space is a physical or digital environment in which humans and technology-enabled systems interact in an increasingly open, connected, coordinated and intelligent ecosystems, according to Gartner! The world of technology is to enter accelerated delivery of smart spaces in 2019.

Data centers grow every minute with the implementation of virtual servers and storage, energy-efficient buildings. In 2019, the data centers are expected to run on its own self-contained power plants!

2019 will witness more IoT implementation. An International Forrester IT survey that said among a recent group study, 82% of respondents were unable to identify all of the devices connected to their networks. Of this lot, 54% were nervous about device security, and 55% were concerned about integration!

Related Reading: Find the role of Data Analytics in Internet of Things (IoT)

2019 will be a year of IT innovation designed to build better communication between IT and end users. The self-service IT kiosks to be set up would enable users to log on and choose what they want for the apps that they build.

15. The Internet of Things and Smart Cities

50 billion equipment, including smartphones, and others are expected by the IoT to be wirelessly connected via a network of sensors to the internet by 2020!

To upgrade your business with the latest technology trends on the table, contact the experts at Fingent today! Also, read through our latest blogs to learn more about accelerated technological development!! 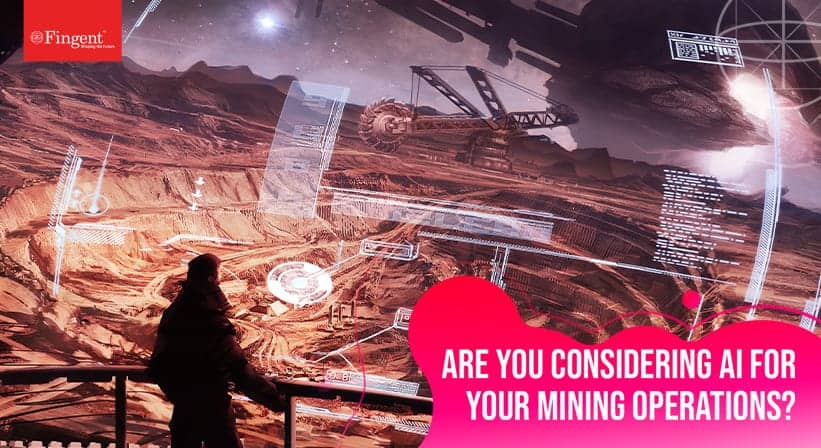 One of the oldest known professions and also considered one…… 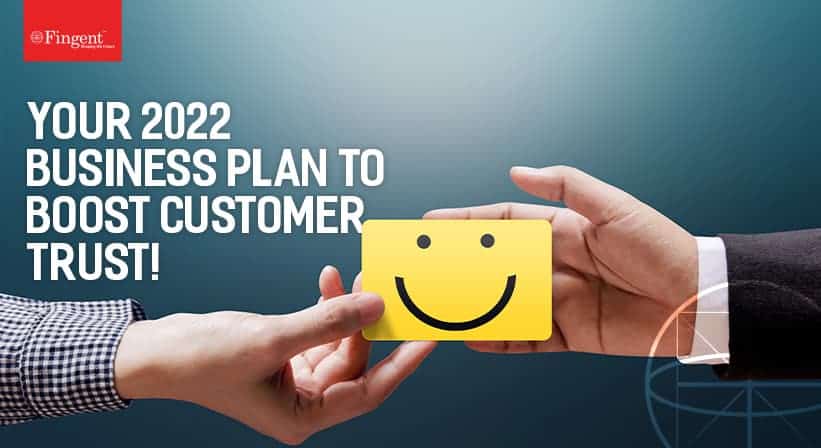 Using Technology to Build Customer Trust: Your Business Plan for 2022!

Building a successful business is a marathon. But determination and…… 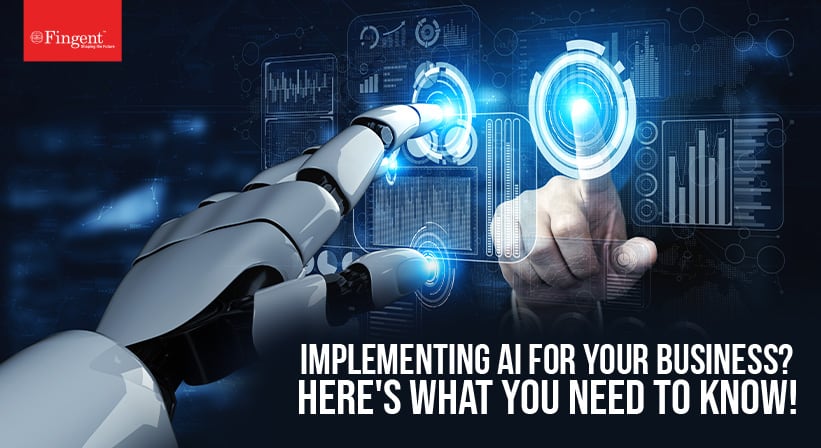 Answering The Top Burning Questions On AI Implementation For Businesses!