The Ultimate Guide: How Much it Costs to Build an App

As mobility soars in popularity, apps are fast becoming indispensable in the enterprise landscape. However, after being sold on the benefits comes the hard consideration of costs. Having a realistic estimate of the costs involved in rolling out apps is indefensible to justify the cost-effectiveness of an app. An app may bring about several benefits to the enterprise, but it may still not be worth its while for the enterprise to pursue it if the cost to develop the app cannot be justified vis-à-vis the perceived benefits.

Nowadays, with several no-code solutions on offer, it is even possible to roll out apps without spending a dime. However, such apps are generic in nature, severely limited in functionality, and would most likely be riddled with ads. A decent mobile app, customized for the enterprise, would require some investment. 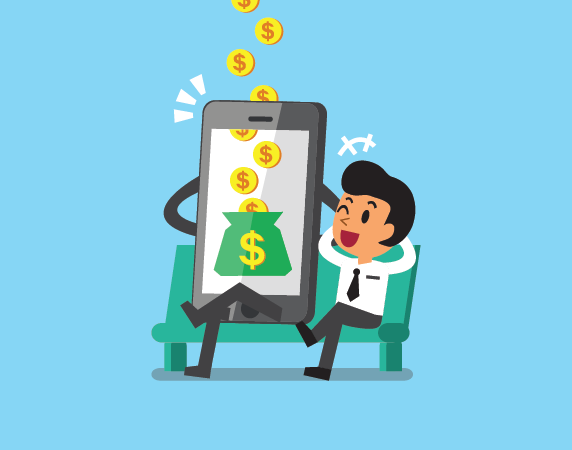 There are many ways to go around developing a native enterprise app. Just as there is no standard one-size-fits-all app, there is no single figure on what it would cost to develop a mobile app. An estimate for app depends entirely on the context, specifically the type and nature of the app, the range of functionality to be co-opted, and the extent of complexity involved. The cost could also vary depending on the choice of the development team.

A simple bare-bones native app for one platform may start at around $25,000. However, the ballpark estimate to build a first version of an enterprise app or a gaming app is around $150,000, though high-end apps that resolve complex functionality, such as an e-commerce app with profiles, advanced payment services, database linkages, custom back-end systems, and more could touch $500,000 as a starting estimate, and go upwards to the range of $500,000. An accurate estimate is entirely context-driven. 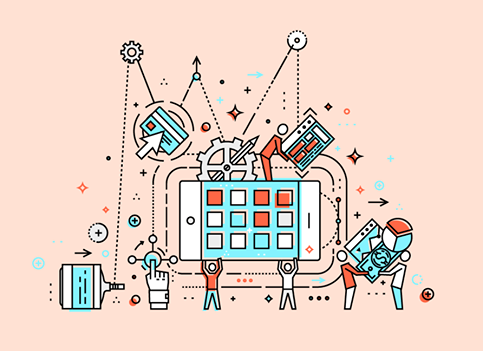 For instance, if the enterprise has a good in-house design team, they could Photoshop the required graphics in-house, saving considerably on UI costs.

Getting testing done through focus groups, crowdsourcing, and even through family and friends would help save considerable expense than hiring professional testers.

Android OS is way popular than iOS apps and Windows, but Android apps are much harder to build compared to the other options, especially on the design side. As a rule of thumb, Android apps take 2-3x longer than iOS apps, inflating the costs correspondingly.

The developer translates the logic into code, writes the code and compiles it into a working app. In the process, he or she also ensures the app is compatible with the OS and devices in which it is intended to run, is robust and secure, and complies with the requirements of the app store where the app is to be uploaded.

An individual developer costs around $150-$200/hour. While freelancers could be hired for as little as $50 an hour or even less, it takes professionals to convert the design prototype into a real, functional app. Experienced software engineers help avoid needless delays and bugs, and makes sure the app is optimized and scaled in the long run. 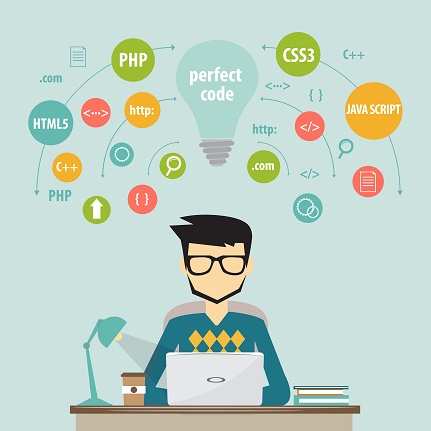 It goes beyond an individual developer though. In the sense, app development is a team-work, involving not just several programmers, but also designers who create the visual content, the business manager, representing the business who require the app and responsible for the scope or objective of the app, a project manager overseeing the work of various developers entrusted with developing different components of the app, an account manager who liaison between the development team and the client, among others. While individuals can and do fulfill multiple roles successfully, the best team invariably have specialists on board for different elements, such as user experience, interaction design, visual design and so on.

It goes without saying experienced and professional development team would cost more.  A start-up firm or inexperienced freelancers may get the same done at a considerably lesser amount, but as a general rule thumb, there is a price-risk conundrum, with lower the price, greater the risk. An experienced development team delivers the conceptual foundation, offers excellent planning, has a robust ecosystem, and come with talented developers.

However, such promises are not set in stone. An experienced developer can mess up the project, and a talented upstart can do a very good job. Much of app development involves trial and error, so it makes sense to opt for a developer who knows what they are doing, to minimize the error part. One way to get the best of both worlds is offshoring, which allows hiring high-quality developers at a fraction of the cost it would attract to do the same job locally. Likewise, small-shop developers seek to compete on biggies in pricing, offering the same professional development at around 40% to 60% of the costs.

The trick lies in identifying talented developers and then selecting the most cost effective or value for money offering. It is always a safe bet to opt for professional app development firms who understands your business and can become a valuable partner, who has a talented development team at their disposal, and who comes with a wealth of experience, having developed several apps, in different contexts.

Many enterprises make the mistake of thinking just because mobiles are hugely popular, buildings apps are easy and cheap. Building high-quality apps is a complex job and the costs can add up. As the adage goes, “you get what you pay for.”