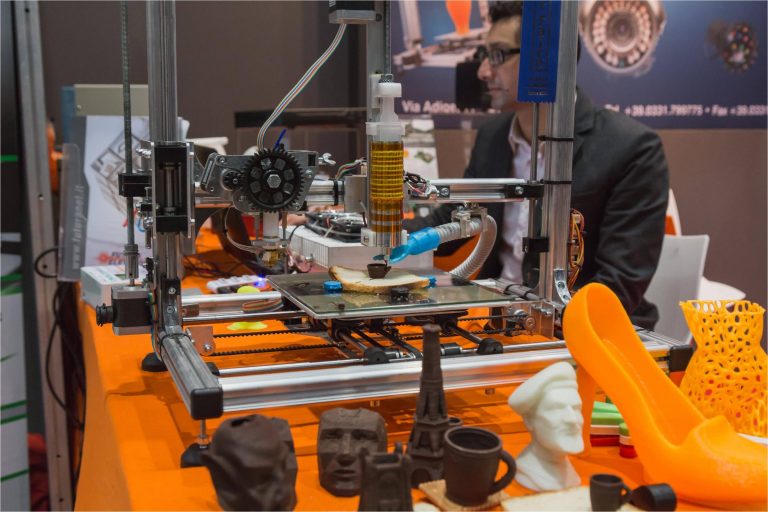 3D printing is creating a revolution in itself, with unlimited possibilities; both commercial as well as social. This is Part ONE of a series that focuses on how 3D printing has evolved, is evolving and will evolve along with technology in the long run. It’s not just a fancy gizmo any longer, 3D printing is taking up important practical applications in a number of industries. We hope to provide an insight on how you may be able to use it better.

3D printing evolved nearly 3 decades ago, from Charles Hull (IEEE member) who used to work for a company, where UV lamps were used to add a hard plastic layer onto tables/countertop surfaces. When Hull proposed his new idea of using UV light to convert parts created with a computer-aided design (CAD) into 3-D objects, the company decided to permit Hull, tinker in its laboratory in evenings and weekends. 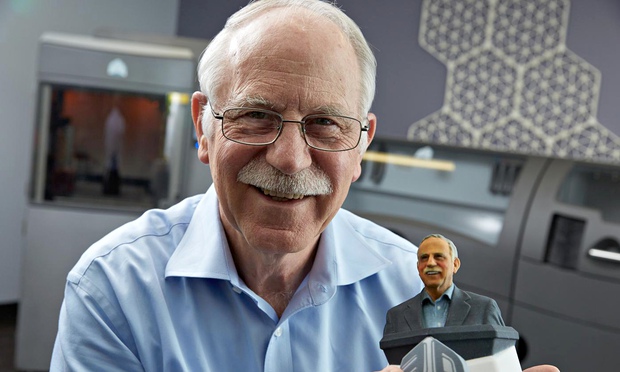 He experimented with liquid acrylic based photopolymers, which harden when exposed to UV light; made a machine that etched these plastic layers into various shapes using UV laser and stacked these layers to make objects. However, it was a very time-consuming process to write codes for printer on how to etch the plastic layers. He took nearly a month to print the first object and it was a Cup (5 cms). After successive attempts, his 3D printer was finally ready to print large and complex parts like prototypes of machine parts in the mid-1980s. This caught the eye of car manufacturers who found the idea practical to wasting time, money and effort on sending blueprints out to clients and manufacturers. In 1988, his first 3D printer was sold for $100,000. The technique was later adopted by Mercedes-Benz and General Motors.

Today, 3D printing is making real-world, 3-dimensional objects from direct CAD diagrams of the object, using materials like plastic or metal. Sizes of 3D printed objects can range from approx. 16 to 4000 cubic inches depending on the size of the printer.
While most machining methods like milling, machining, turning, and sawing use subtractive method, 3D printing uses additive manufacturing technique, which is why it is called Additive Manufacturing. It was called Rapid Prototyping (PR), then Additive Manufacturing and now it is also called Direct Digital Manufacturing (DDM) as the technique is currently being used to create end user parts directly. You see, as technology evolves, definitions, machines, materials, uses, and costs are also getting better. Gartner predicts that by next year, the cost of an enterprise-class 3D printer will be less than that of a PC.

Conventional printing is not dead; it’s just that modern printers don’t use trees anymore!
3D printing: There are many different 3D technologies that use different ways to create the final object, out of materials like plastic, ceramic, metal, sand, biomaterials, food and many more. And there is definitely no papers needed here, as the printers in our homes and offices do. The beginning of the entire process is a 3D digital model, which is created using 3D software programs like 3D CAD. This CAD image is then cross-sectioned into thousands of layers thereby making the design into readable files for the 3D printer. The layers are then additively put according to the design and process.

How and where do we use it?
From making a small screw that was lost from your granny’s spectacles, to making prototypes of parts or models or replacement parts for your customers, 3D printing has a variety of uses in our day to day life. You can make objects that you can’t buy because they aren’t sold, like a coin-bank of your favorite anime character. Produce anything specific that you want- from toys or jewelries to robots and cars, or reproduce 3D objects of an art that would be otherwise too expensive. The possibilities are just so huge that a lack of idea is only a limitation of your imagination.

As most of us imagine it, 3D printing technology can print three-dimensional objects like your own plates and mugs. But why would you actually print mugs and plates when you want to get rid of those many you get for free? And that too with an enterprise 3D printer you bought for few thousand dollars? Come on, what can be more practical and serious uses of 3D printing? Besides all the hype, what can it really do?
Let’s see …

NASA’s 3D printer in space makes a ‘Ratchet Wrench’
Imagined how hard things can be in Space? There is a bare minimum of chance that you can take whatever things in whatever amount you want, when setting out for a space mission in a confined spacecraft. What if one of the tools breaks while working in space, can you imagine coming back to earth to get it? It takes months or years depending on the launch resupply schedule to take demanded equipment to space, and sometimes, as in exploration missions, it is just not possible to resupply from Earth.
Guess What NASA did?
NASA contracted with a north California-based company, Made In Space Inc. to design, print and operate 3D printer in space. An engineer there, Noah Paul-Gin designed a 3D model of a tool-Ratchet Wrench and successfully completed the first phase of operations by printing out this tool from a design file or blueprint transmitted from the ground to NASA’s printer last December.
NASA’s 3-D printer program manager from Marshall Space Flight Center in Huntsville, Niki Werkheiser, said for the news,
“In less than a week, the ratchet was designed, approved by safety and other NASA reviewers, and the file was sent to space where the printer made the wrench in four hours.”
He explains this is how he wants things to operate for every important tool or equipment that the astronauts would need in space.
“This wrench will not be used in space, but what if it was a tool the crew needed? We are breaking new ground not only in the way we manufacture in space but also in the way we operate and approve space hardware that is built in space, rather than launched from Earth.”
Werkheiser said : “If you can transmit a file to the station as quickly as you can send an email, it opens up endless possibilities for all the types of things that you can make from CubeSat components to experiment hardware,” “We even may be able to make objects that previously couldn’t even be launched to space.”

With the current technology, printing 3D models of anything under sun using well-designed templates have been made possible. To name a few may be, the 3D printed firearms, Shakuhachi Japanese flute, acoustic guitar, 3D printed organs, 3D model of the fetus in womb, 3D printed fabrics, 3D printed Bikini, and so on. (Note the fact that there is a lot of difference betwee Home 3D printers which you get for few thousand dollars and industrial 3D printers available for hundreds of thousand dollars out which the above things are made.)

Things that seemed unreal yesterday have become sensations today. Many things that are still a fantasy for us may convert as wonders of 3D printing tomorrow! In short, 3D printing used in the right way will add enormous value to products and lives, which is why we believe that it is a technology that is here to stay and revolutionize the world.

Strategic Technology Trends: What 2016 Has in Store

According to Gartner, a strategic technology trend is one that…… 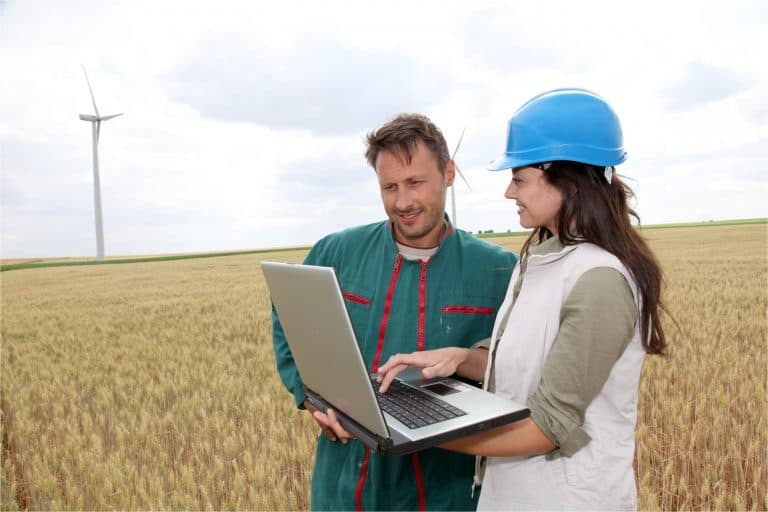 The demand for field service management solutions has been on……

Will 3D printing change the way the world think, see……