Does the One-Size-Fits-All Approach of Hybrid Apps Live up-to its Promise? 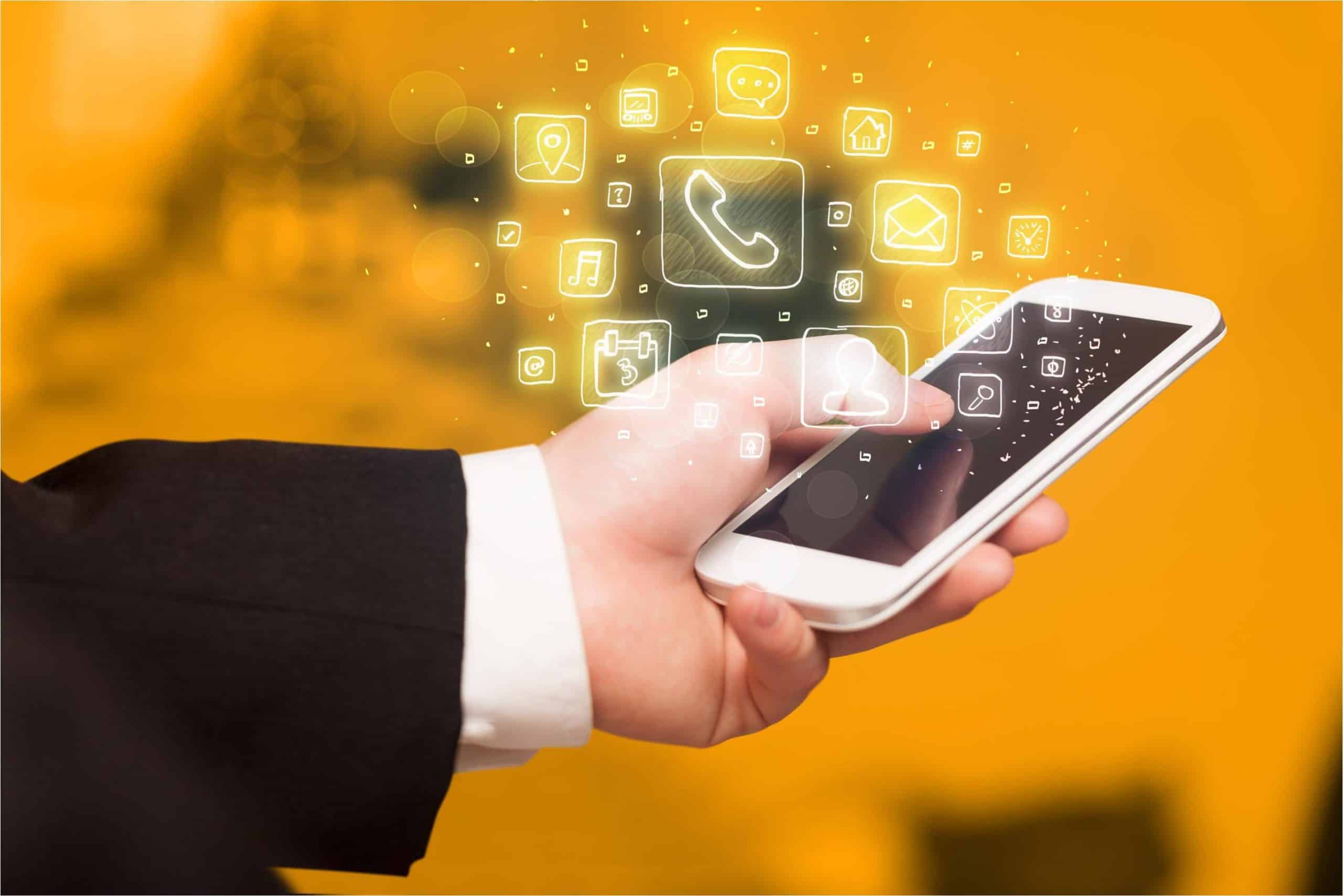 When would you go for a hybrid mobile application?
When you want your application to be compatible with more than one operating system and you have very less time for developing the application. These are the two basic factors that you might consider while choosing to go hybrid.

Hybrid mobile application development is often assumed to be a one-size-fits-all approach. A single set of code can be reused with minor tweaks across different operating systems or platforms. From an organizational perspective as well, hybrid applications might seem easier. Instead of hiring separate developers for each platform, a single set of developers can do the job.

One-size-fits-all: does it really apply?

However, the one-size-fits-all principle might not be entirely true. For hybrid applications to have access to device capabilities like the accelerometer, the camera etc. they need plugins, coded in the respective native language according to the platform. Now, these plugins, are actually the most crucial part of a hybrid application; without these, they are no better than a web application. There are several risks associated with these plugins though. They are not quite reliable in terms of consistency and sometimes may go missing altogether. This is especially true where the mobile platform for which the plugins are developed, gets upgraded. In other words, when several versions of a particular mobile platform are introduced, the plugins associated with it might get outdated or unreliable. Most often it is halfway through development, focusing on the features of the mobile platform, that you realize that the plugins are missing. Then you are forced to either do away with a feature altogether or code plugins yourself. And like I said, plugins are one of the most essential parts of developing a hybrid application, so without it, the whole purpose of hybrid apps is pretty much unserved.

Another problem associated with hybrid apps is that even though they are easy to develop and deploy, they don’t perform as well as native apps. The look and feel of hybrid apps is also not as smooth and natural as their native counterparts. Again, since they need plugins to work with a mobile device, that needs to be coded in their native language, you will need to spend way too much time fixing them in case of bugs. Also, they use separate webview implementations for different platforms, as they are hosted through each platform’s webview, which is not needed in case of native applications. Native applications can run in an operating system independently. In short, hybrid applications have several dependencies like plugins and webview implementations. They in turn vary according to the platform used for creating the application.

Hence, you really cannot rely on the fact that hybrid apps go with every platform and device, with little tweaks. In order to achieve maximum efficiency from your hybrid apps, you need to make sure that the essential APIs are in place and available well ahead of development. 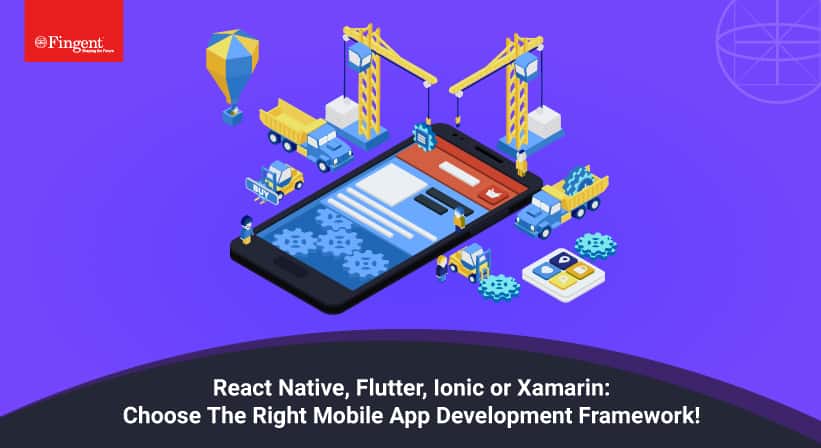