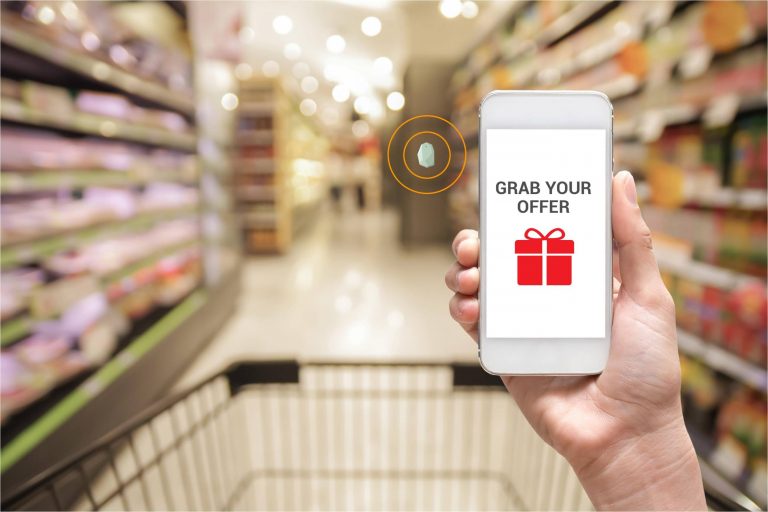 Ever since the introduction of iBeacons in mid-2013, it has increasingly gained popularity and has literally changed the way consumers search for stores and purchase products from stores, in the retail industry. That is just one industry iBeacons have influenced greatly.  There are a number of other industries which make use of this technology nowadays. Before we get into the different industry uses of iBeacons, it would be worthwhile to discuss what exactly iBeacon technology is.

iBeacon is a kind of wireless technology that uses the Bluetooth Low Energy (BLE) protocol to provide location-based information and services to devices. It was introduced by Apple and is now being used by Android as well. iBeacon makes use of a small Bluetooth transmitter known as a ‘beacon’. It basically generates content or even actions through interaction with a beacon in close proximity of an app installed on your device. This works with mobile apps running on both iOS and Android devices.

For example, in a grocery store, beacons could be placed in specific places around the store and if a consumer, having an iOS or Android device walks in, the device would detect close proximity to the beacons. Retailers could use this technology to send out special offers and promotions to the consumers’ devices and even make contactless payments. It Would require the use of consumer’s shopping history to understand preferences and interests in order to make it more effective. This is how iBeacons can be used to enhance consumer experience.

That said, here are some other industries where iBeacon technology is being used widely: 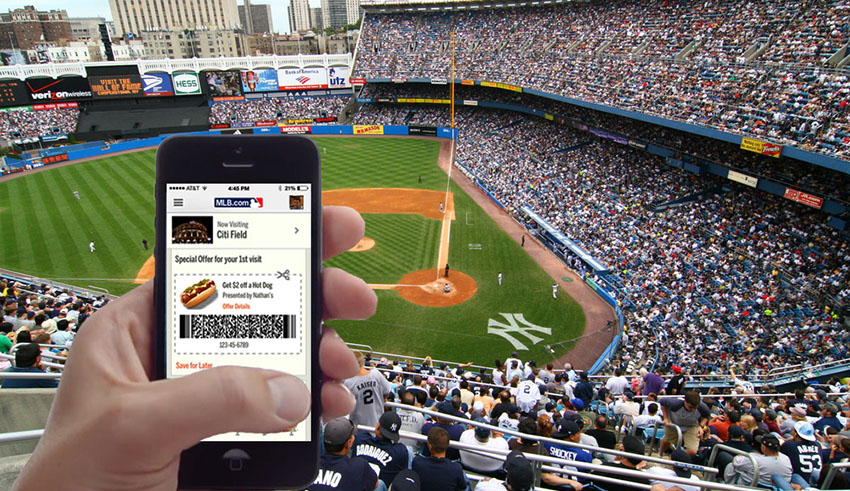 Manufacturers have tie-ups with sports associations to provide fans in sports stadiums with personalized and interactive experiences with iBeacons. For example, the Major League Basketball Association is working with Apple to serve this purpose with its Ballpark App. It welcomes fans as they enter the stadium with interactive maps that show them to their seats, gives player updates and videos about the stadium, the game etc. That way, fans feel as though they are a part of the game.

Airports have started to enhance their services to consumers by improving on consumer experience while they are at airports. For example, Virgin Atlantic, one of the leading airline companies in the world, started an iBeacon trial at the London Heathrow Airport. The premium passengers of Virgin would receive personalized offers and alerts through their phones. Initially, they used beacons to alert consumers about keeping their electronic boarding passes ready before travel and also to send out offers regarding currency exchange. They were also able to inform consumers about entertainment facilities inside the flight before travel. 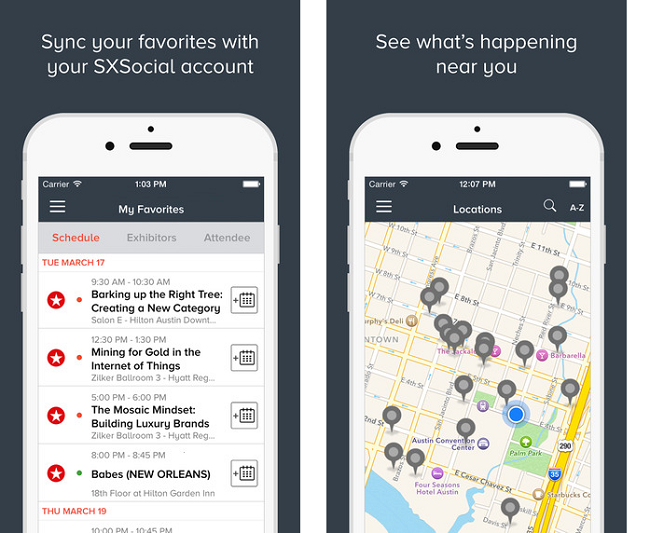 One of the most popular music and film festivals in the world ‘The South by South West’ (SXSW) started using iBeacons since 2014. Through their official mobile app, and with the help of beacons, of course, they were able to provide enriched customer experiences. All the attendees received their registration quick codes on their phones, as soon as they were in the vicinity of the event’s registration counters. They also made use of a number of beacons placed at a number of event venues, whereby they could welcome the attendees to different sessions and also invite them to join sessions along with information about various sessions.

In the case of home electronics, there are Apps that make your living a whole lot simpler. As a matter of fact, you don’t even have to pull off your couch if using the new Launch Here app. With the help of beacons, it changes your phone into a smart personal assistant that lets you launch other apps of your choice. For example, a beacon placed in the living room sofa or anywhere else in the living room, could send you signals to launch the remote app on your phone so that you can use it as a remote or maybe even launch the TV app on your phone. You could also use beacons in other appliances like the refrigerator, to help you create a shopping list or so.

These were just some industries that use this increasingly popular technology to provide improved customer experiences. There are many other industries as well that are yet to use this, although they are well on their way. The education industry is one such example, where they are slowly coming up with new innovations that improve the interaction between teachers and students. Beacons can help a great deal in this regard.

Soon ibeacons will lead to disruptions in most industries and it will be a matter of time before they become mainstream entities in every industry. Have you seen these little beacons or better, have they made life easier for you somehow? Let us know in the comments below! 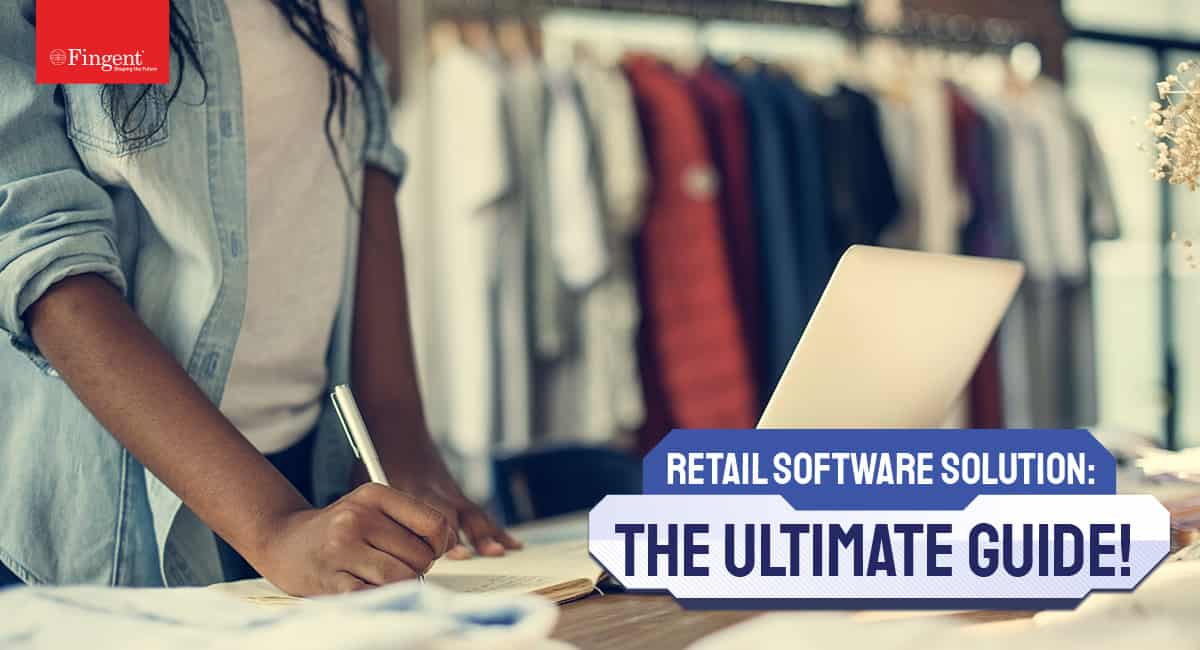 Custom Retail Software Solutions: Everything You Need to Know!

How Retail Software Solutions Help You Gain A Competitive Advantage……

Being an Official Partner of Odoo, Fingent has always catered…… 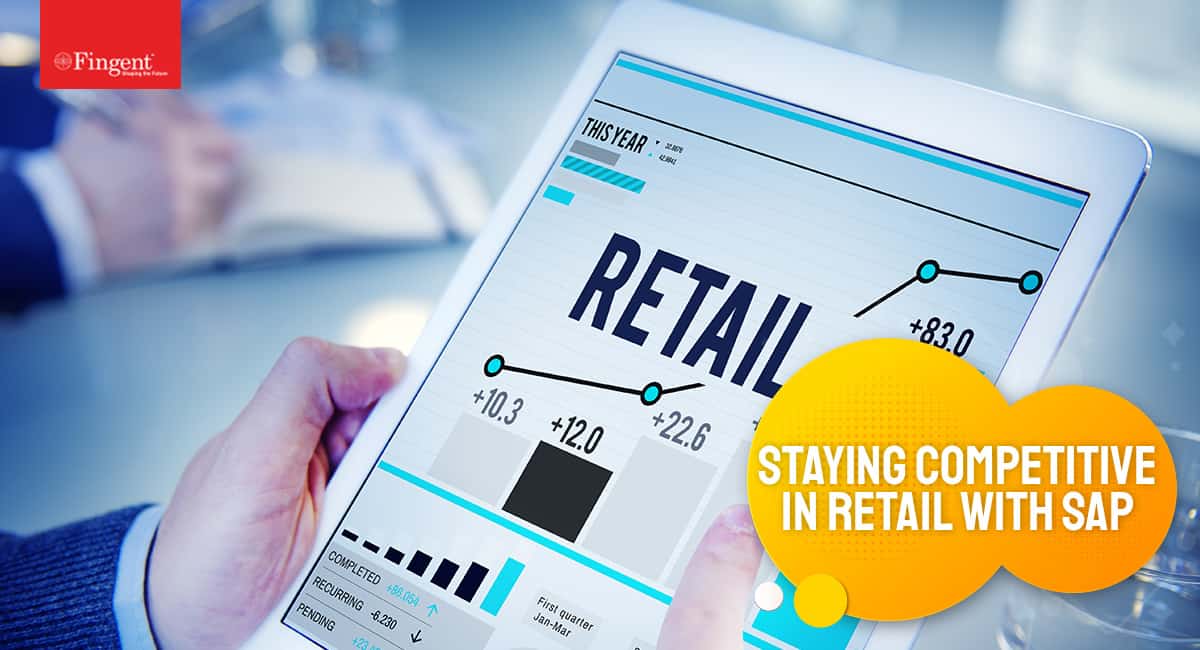 How SAP Solutions Allow Retailers to Stay Competitive in 2023