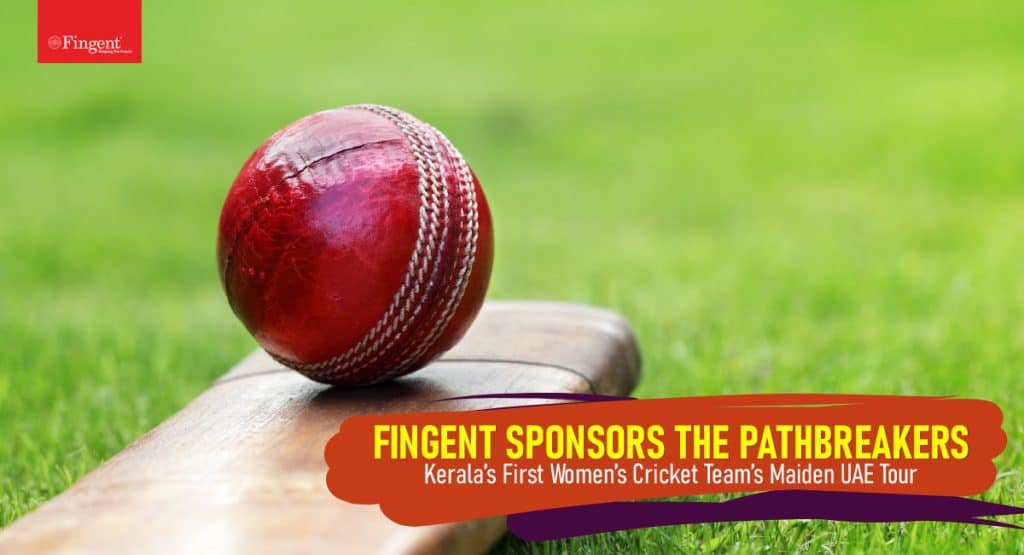 Amid the uncertainties posed by the COVID-19 pandemic leading to the cancellation and adjournment of cricket tours, Kerala witnessed its first-ever women’s cricket team make its maiden UAE tour, in December 2020. Fingent proudly announced to be the Title Sponsor of the team, giving it the name, The Fingent Pathbreakers! 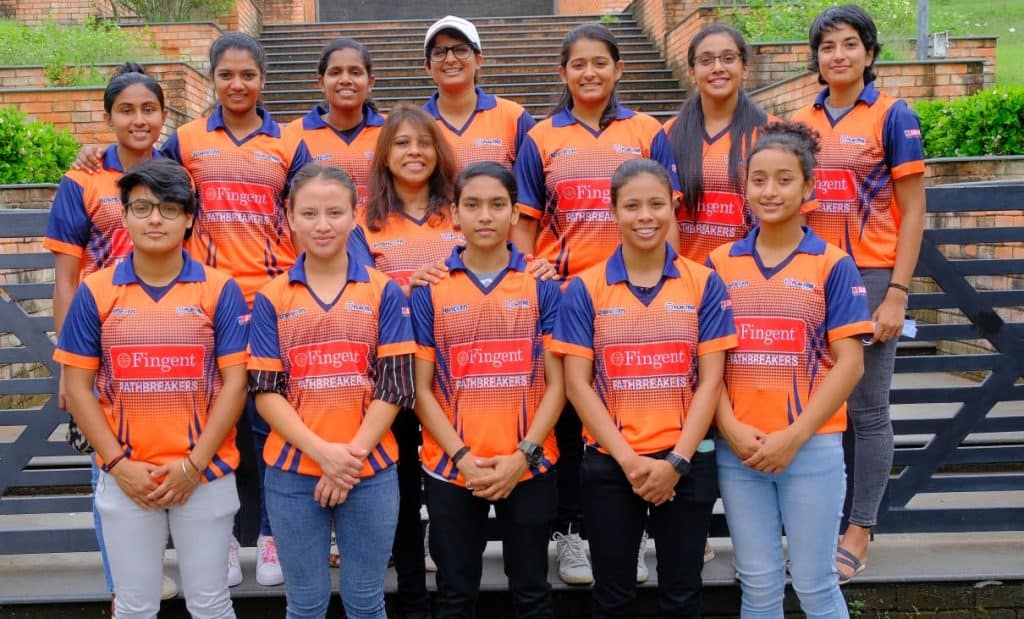 The tour was organized by a player-management company, Play True, as part of their girls-empowerment initiative, “For HER”; in association with Dubai-based G Force Cricket Academy. The 10-days long cricket tournament, which commenced on December 18th, saw the team Fingent Pathbreakers play a series of six friendly matches in Ajman, Sharjah, and Dubai against various cricket clubs and academies in the UAE. 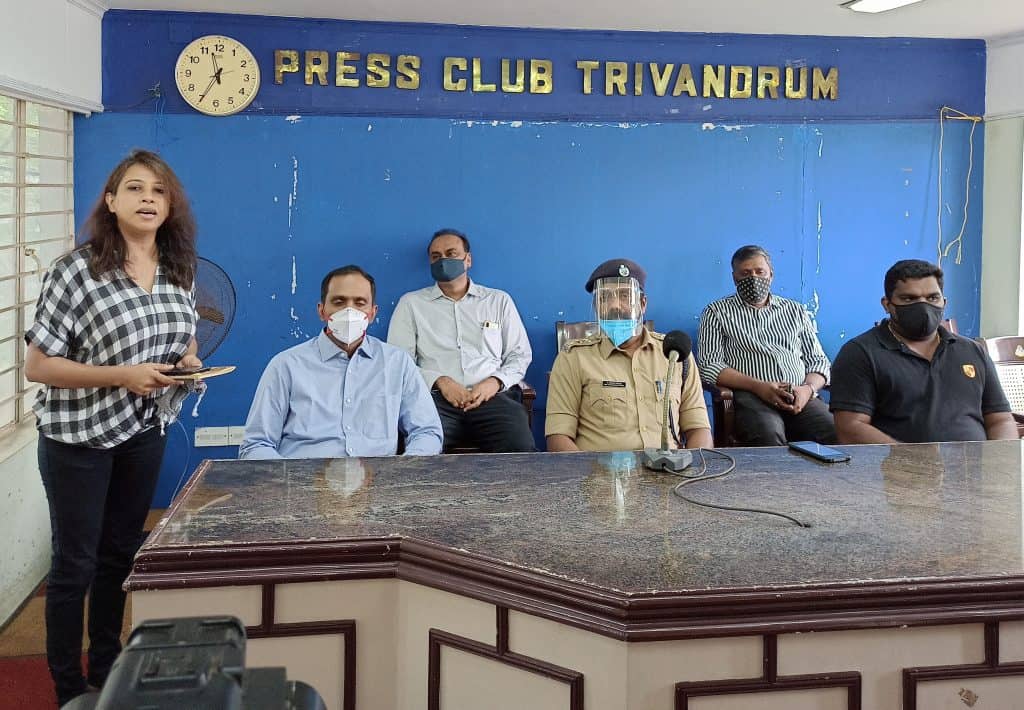 The team was flagged off by Stuart Keeler, Assistant Commissioner of Police (Control Room), at the Press Club in Trivandrum on December 18, 2020. The team’s playing jersey was also unveiled by Dileep Jacob, Sr. Vice President – Global Operations Fingent, and other co-sponsors, during the press meet. 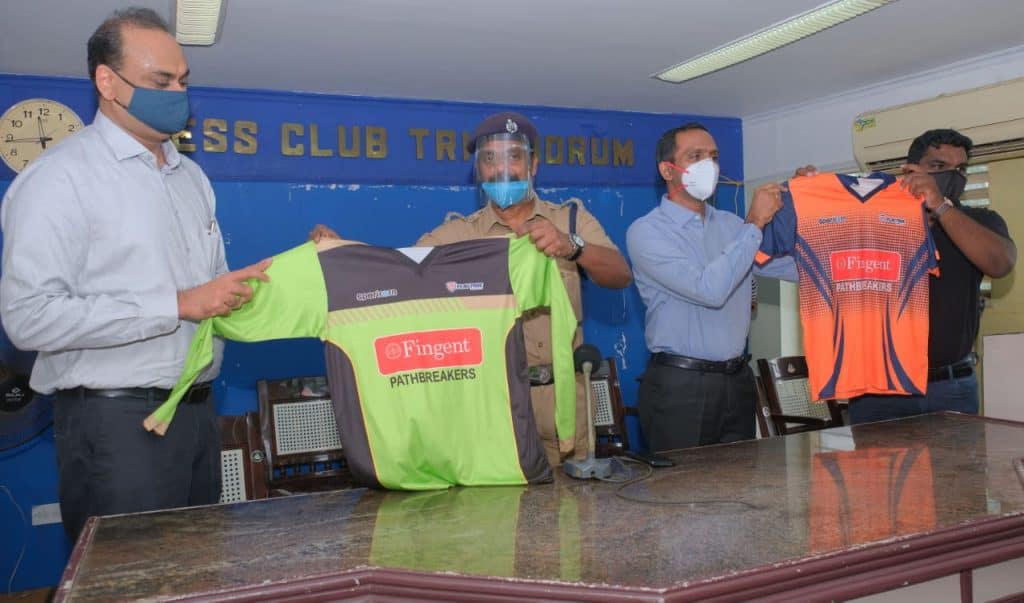 Here’s a peek into the press meet conducted at the Press Club, Trivandrum on December 18, 2020.

“Social impact is one of our core values, and this pioneering tour fits the bill. We are truly honored to be a part of this women empowerment initiative”, said Dileep Jacob in the meet. He also went forward to express how Fingent is driven by its core values that aim to influence clients, peers, family, and society. This initiative, also aiming to bring a positive change in society, perfectly aligns with Fingent’s core values, and it gives the company great pleasure in supporting the team in its splendid journey.

The press meet was covered in various local news channels, and news articles highlighting how the event was made possible with the support of the sponsors, and how the platform empowered women athletes with this amazing opportunity.

Here’s more on the journey of the players.

It is the first time ever in India that women players have been given such an opportunity to tour overseas and explore their capabilities with strong teams over friendly matches. Thus, this extraordinary story made way to several popular online channels and articles, including The News Minute, and Kerala9.

Watch more: The Fingent Pathbreakers share their experience of the International tour!

A few blogging channels, Krbuzz, and the Magzter have also covered the story illuminating how the idea came in place and what challenges the team and the organizers faced in making the event a success.

The team Fingent Pathbreakers, formed by state players from Kerala, Meghalaya, UP, and Karnataka, with their captain, Debasmita Dutta from Meghalaya, showcased a splendid performance during the series, winning four out of the seven matches, against Spring Sports Academy’s women team, UAE. 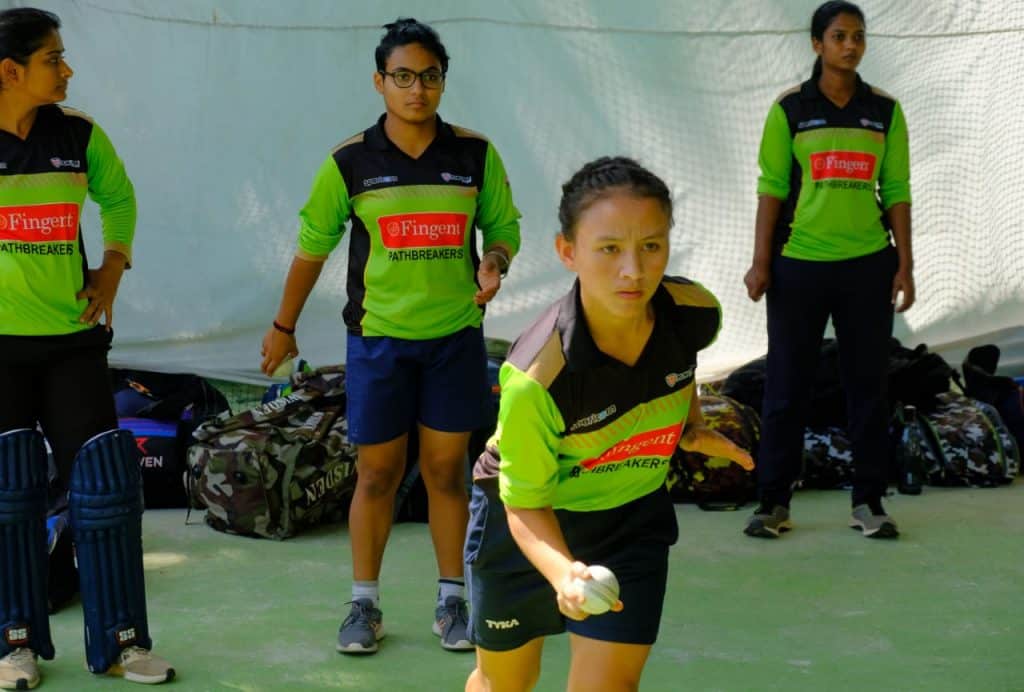 The matches displayed impressive skills of the players, especially of Saee K Purandare, who pulled 321 runs in seven innings at an average of 107, which included three half-centuries; and KK Aparna, an off-spinner, who showcased a deadly spell of six wickets in one of the matches. 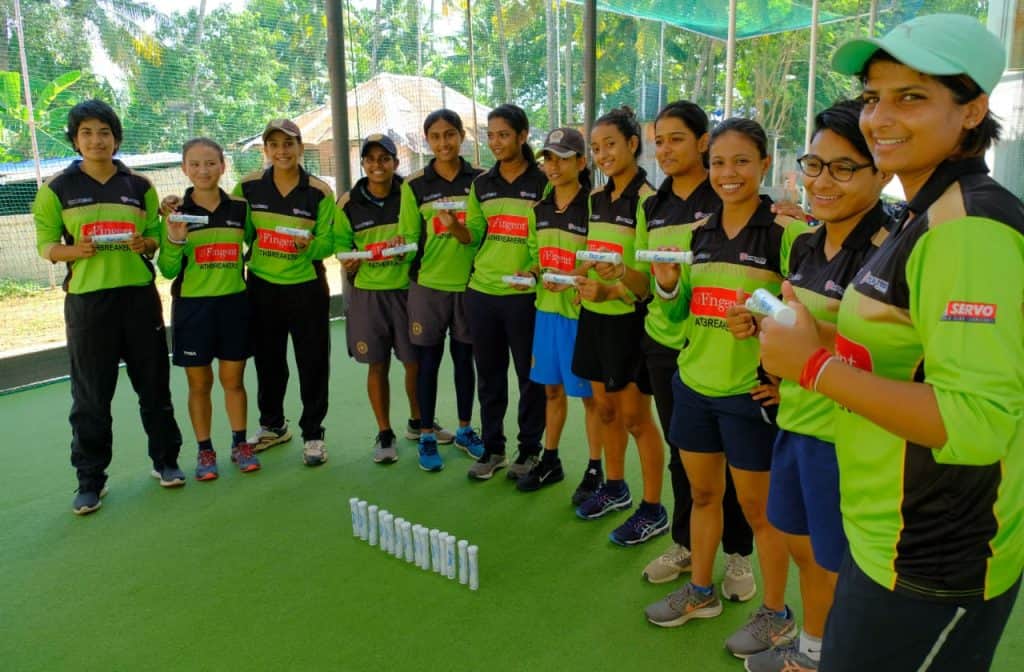 When concluding the successful event, Sonia Anirudhan, CEO and Co-Founder of Play True, thanking the sponsors and inspiring the players of the team, said: “Play True’s vision of empowering girls through sports is based on growing evidence that women and girls who play sports are increasingly likely to excel in both, on the playing field and in life.” 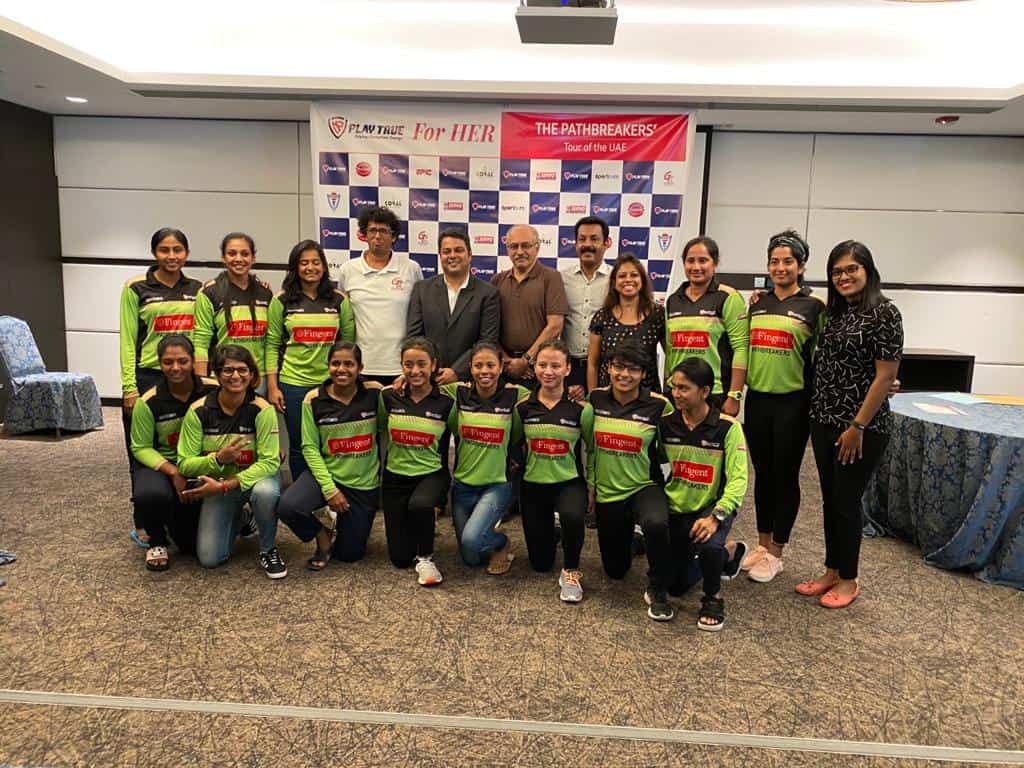 Fingent has always believed in creating a difference with innovation, be it for businesses, or society as a whole. Being a part of such an innovative idea, that is backed by inspiration and empowerment, was truly a pleasure for Fingent.

Points to Consider Before Choosing the Best Software Development Company

So, You- one of the key decision makers of your……

Mobile applications have become mandatory for every business in the……