Technology is in a continuous state of flux, and software gets outdated sooner rather than later.

For all the advancements in technology, about 70% of a typical global corporation’s global transactions are still running on legacy applications, such as COBOL. However, today’s demanding users seek a rich experience that leverage the latest technological developments, and prefer accessing applications through devices of their choice, mostly mobile.  Enterprises are now looking at future-proofing legacy applications as a way out of the imbroglio. Gartner estimates global enterprise application software spending to touch $201 billion by 2019, with modernization, transformation, and expansion in functionality of software driving much of the growth.

Here are the top ways to future-proof legacy applications, and derive maximum bang for the buck.

Create HTML 5 Version of the Software

Today’s software need to work on everything from desktops to smartphones, and from laptops to tablets. An HTML 5/CSS3 version of the application is a sure-shot and easiest way to facilitate such requirement, and future-proof the software. 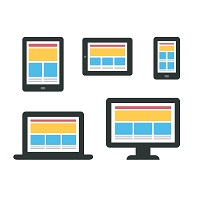 HTML 5 is as resilient as it comes, as it works across all platforms.  The use of web-based terminal emulators allows organizations to offer employees access on any device, anywhere, using any browser.

Migrate to the Cloud

Today’s users tend to access applications erratically, often creating spikes in usage. They are also rarely tied up to a location. Future-proofing applications in such scenarios require catering to flexible demand, and the ready-made solution is hosting application in the cloud. Cloud-based software not just offers anywhere, anytime access, but also makes it possible to scale up resources, to cater to demand. 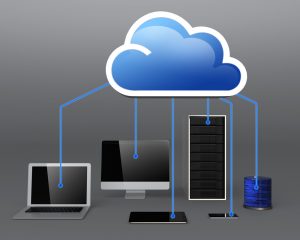 Any on-premise application that does not have cloud portability or native mobile functionality is obsolete, regardless of when it was developed. The cloud is now all-encompassing, and even sensitive information, hitherto considered too risky for the cloud, is increasingly making way to it.

A cloud-based software requires a solid, reliable database that can scale easily and integrate seamlessly with other components, such as Apache Hadoop. Relational database such as  MySQL offer easy manipulation of data, and several intuitive features such as replication, and remain a popular choice. However, the latest schema-less NoSQL databases such as MongoDB offer unprecedented flexibility in holding any type of data. 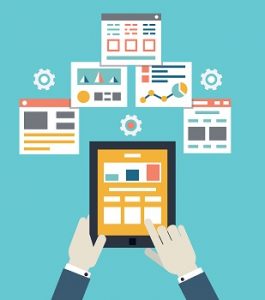 In an era where IoT is slated to run supreme, the future of applications lies in continued integration, with other applications and devices. Enterprises would, for instance, do well to integrate web traffic and sales management applications. However, creating bespoke integrations is time-consuming, costly and may cause application instability. The way forward is to build standards-based web services in double quick time, using application development toolset.

The ever-changing technology means that old skills soon become obsolete. For instance, thick-client applications running on UNIX-based workstations and later on PCs were dominant in the enterprise space not too long ago, but is now archaic and totally obsolete, with hardly any developer available to work on it. Enterprises can future-proof the disruption caused by original developers moving on by opting for solutions that use common skillsets. A case in point is .NET toolsets that facilitate modernization of legacy applications, condense multiple screens into a single web page, create web services that integrate with other business applications, and more, all done without changing the underlying code. 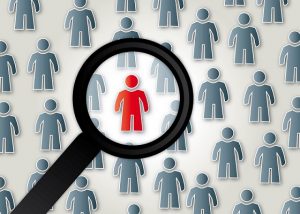 Enterprises can also try their luck harnessing citizen developers to overhaul their legacy applications, as a strategy to overcome skill shortage. Citizen developers are super-users who by dint of living with the software, knows it inside out, and remain best placed to improve it.

The use of development studio, relying on a wizard based environment, using graphical navigation rather than keyboard shortcuts, automating common tasks and more are some other ways to circumvent the skill shortage, and future-proof legacy applications.

The task of future-proofing legacy application is however challenging, and run the risk of disrupting the enterprise if not executed properly. It pays to partner with us and leverage our knowledge of the latest IT architecture, and our expertise in making legacy systems more agile and efficient. We help you future-proof your legacy applications, without disrupting your ecosystem. Your investment in the project will soon pay back for itself in terms of sustained savings and improved productivity. 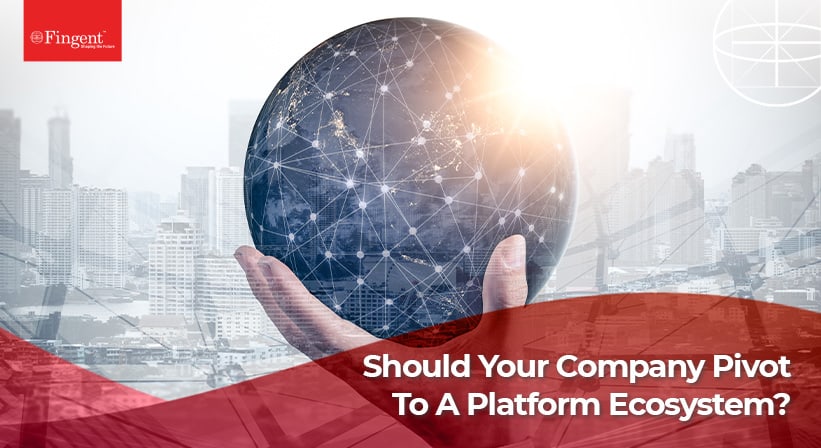 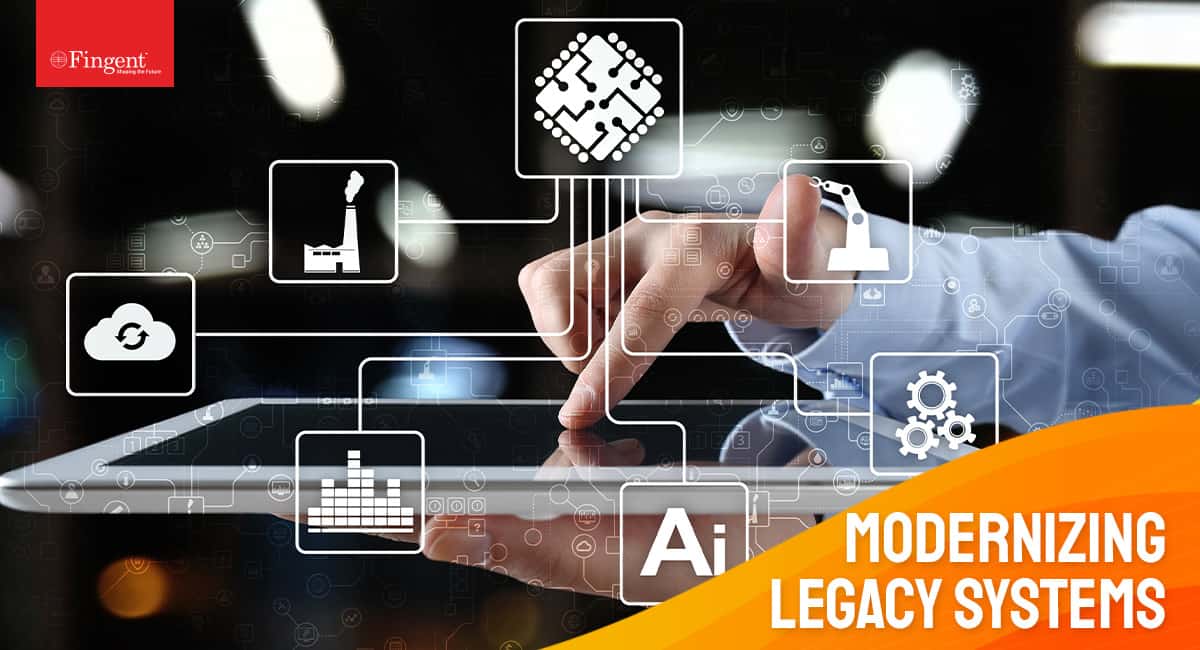 Identify the best approach to legacy system modernization With changing……