Mobility is growing at an exponential pace and mobility apps are the flavor of the season. However, it is still important to get the development right, to reap the benefits of mobility. A crucial consideration, to be taken upfront, is whether to opt for native apps or web apps.

A Native App is developed specifically for a particular mobile device, customized for the operating system and other device configuration, and installed directly to the device, usually through app stores. At a basic level, there are separate native apps for Android devices and iPhones. A web app, on the other hand, is Internet-enabled app residing in the cloud, written in web code and accessible through the mobile device’s browser. Both native apps and web apps have its pros and cons. Web apps are similar to websites but more interactive.

The highly fragmented mobile space, coupled with the popularity of the BYOD environment where employees are free to use the device of their choice, make it commercially and practically unviable to develop native apps for each platform.

Native apps also lose out due to the need for velocity, so essential in today’s highly competitive environment. In most of the cases, the best time to roll out an app would be yesterday. Delays in rolling out the app may make the app obsolete, with competitors taking away the business. As such time to develop native apps for each platform is simply not available.

About 43% of companies now place movement as their top business capability, and they are still struggling to stay on par with the speed in which mobile technology advances.

Both web apps and native apps have its pros and cons, making trade-offs imperative.
On the face of it, web apps are accessible on any device, sparing the need for download onto the user’s mobile device. Such apps generally require internet connect to operate, though the latest web technologies such as IndexedDb, Web Storage, and AppCache deliver offline capabilities to web apps.

Functionality wise, native apps, being optimized for the device, work faster and are more efficient, over web apps. A native app works as a standalone entity and remains totally compatible with the device’s hardware and native features, such as the accelerometer, camera and so on. Web apps, on the other hand, being generic, can usually access only a limited amount of a device’s native features. The biggest stumbling block is the difficulty of web apps to access the phone’s webcam, sensors, and some other hardware components. Web apps may also face difficulty in accessing the file system and local resources, but modern browsers adopt the File API, overcoming this big limitation. Generally, native apps are best suited for complex feature sets, whereas web apps are ideal when the requirement for native gestures is minimal.

Moreover, where web apps compromise on functionality, it scores in flexibility. Web apps give developers unbridled freedom as the apps do not require approval from app stores, allowing release in any form and any type. Developers of native apps wanting to upload their app in app stores such as Google Play need to comply with the stipulations laid down by the respective app stores.

Native apps, being leveraged to work seamlessly with the device’s built-in features, are efficient and faster. These apps also get the full support of the concerned app stores and marketplaces. Approval from the app marketplace denotes a high level of safety and security as well.

However, keeping native apps safe require the user to keep on updating the app at regular intervals, which is easier said than done. With web apps, the developer makes all the changes at the backend, without user intervention.

The main difference between web apps and native apps is internal or in the development process.

Each mobile platform has unique features and unique set of platforms and requires compliance with its own unique development process. For instance, iOS uses Objective-C, Android uses Java, and Windows uses C++. Native apps have to comply with such requirements. Web apps, in contrast, are free of such customizations, with the developer free to use JavaScript, CSS3, HTML5, or any other Web application frameworks as per their desires.

However, there is a flip side to the story as well. Each mobile platform offers standardized SDK, development tools, and other user interface elements, using which developers may create native apps with considerable ease. Web apps do not get the convenience of such  SDKs or tools, and the developer has to do the hard grind. This is changing of late, though, with the developer now having access to several tools and frameworks for creating web apps and deploying it to multiple mobile platforms and Web browsers.

Cost wise, developing a single web app that may be manipulated to suit any device is much more cost-effective that developing native apps for each device. Native apps also cost higher to maintain, considering the need to update many versions of the app. 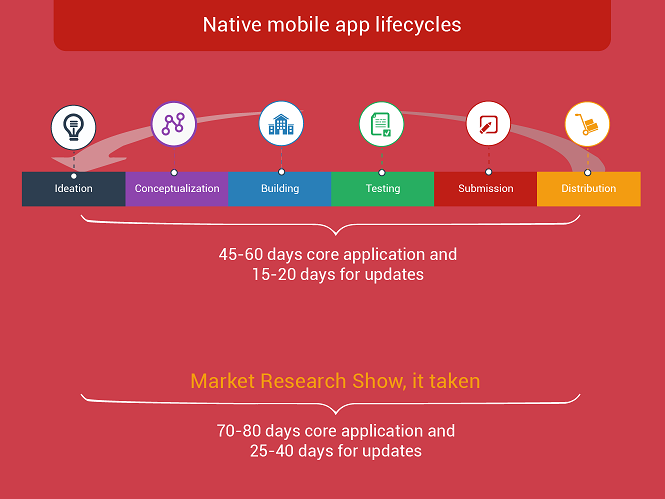 There is no definite answer on whether native apps or web apps are better. What works best depends on the circumstances. Consider the target audience who are likely to use the app, the required features and functionality, the hardware features required in the app, the timeline, and the budget to decide on whether to opt for web apps or native apps. Either way, it requires expertise to understand the exact requirement and take the crucial decision on whether to go native or web. We have the expertise to help you in this regard, the talent to roll out cutting-edge solutions highly customized to suit your requirements, and the experience to get it right the first time round. 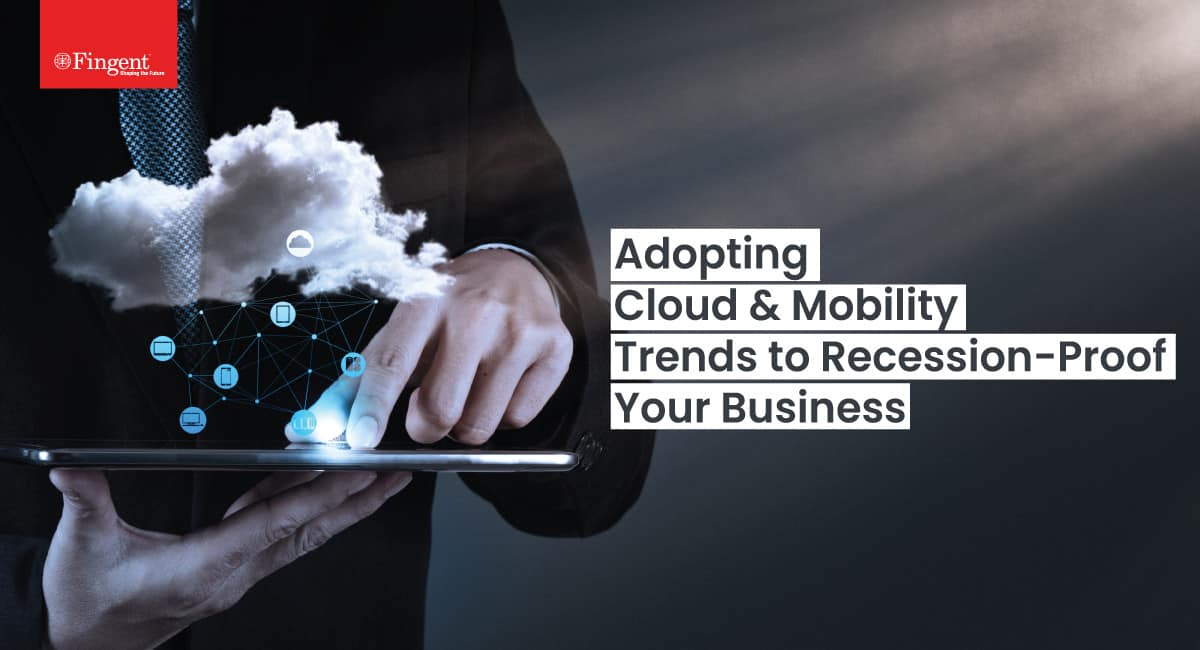 Why It’s Time to Embrace Cloud and Mobility Trends To Recession-Proof Your Business?

Cloud and Mobility: The two pillars to recession-proof your business……

Employees and other key stakeholders of a business now expect……

The need for remote connectivity is growing day by day,……