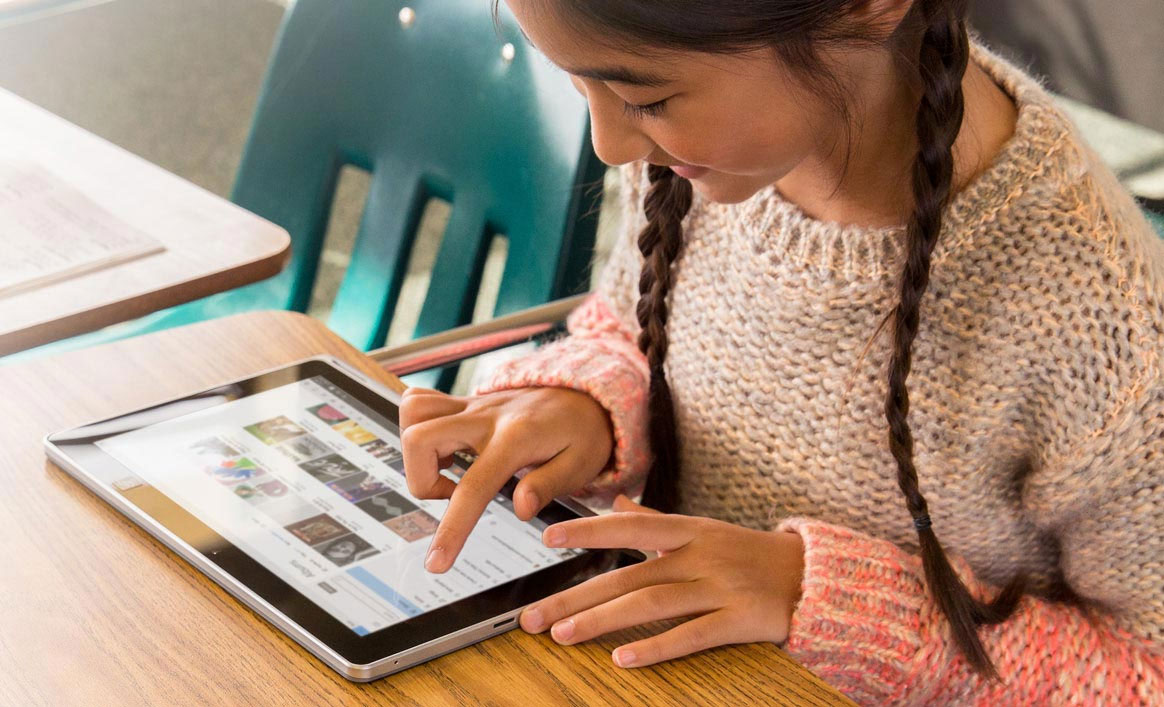 After months of speculation and hype Windows 10 is finally here, becoming a trending topic instantly. The latest version of the world’s popular operating system was much awaited and the wait has been really worth it. Plenty of features are observed in Windows 10 fresh upgrade and has created quite a buzz on all the top technology sites and news channels.

The major talking points include the return of the ‘mighty’ start menu, a snap assist feature, introduction of keyboard shortcuts in the command prompt, improvements to the Windows Explorer, Cortana (Microsoft’s virtual personal assistant), Microsoft Edge replacing internet explorer, Continuum for consumers to utilize devices and revamping of core windows apps. Check out the new exciting features of Windows 10.

Microsoft tried to strike a chord for all kinds of users, and all the major tech players on the internet are actively conversing about it. The majority of feedback involve positive reviews; however a few shortcomings have also been pointed out.

CNET has observed that Windows 10 is the right compromise between the acclaimed windows 7 and criticized windows 8 & 8.1. The top features have been adjudged fresh and the OS as flexible, adaptable and customizable. Praises are heaped on the return of the start menu and ease of the OS upgrade. Negatives are pointed out on the front of automatic, forced updates and Cortana’s features being limited to smartphones. All in all, the OS is defined as a refining experience.

The VERGE has noted down the major features with prominent highlighting and has given an overall best rating. Verge also observes the trend that Microsoft follows the policy of one bad OS succeeded by one good OS. It also graciously remarks to be on the good side of the cycle. The best talked about features are Microsoft Edge, Cortana, Start Menu and Google Calendar and all are showered with positive reviews.

On GIZMODO, the reviews are mixed. The ease of upgrade to windows 10 has been debated about and also the operation and analysis of the OS on different devices & platforms is varied. WIRED strictly recommends an upgrade to Windows 10 as it is free, easy and improvised. The Start menu, in its fresh look is given the nod, and Cortana is said to make all the difference to the user, guaranteeing a credible outlook. They have also noted that it is a good time for windows devices.

NYTIMES has keenly denoted that Windows 10 is a throwback for Microsoft with upgrades and security. The role of Cortana in mobile phone experience is questioned and the number of bugs while upgrading have been criticized. The rest of the functions got a positive review including the return of start menu and built-in security.

PCADVISOR terms Windows 10 as the best windows yet which is arguably the highest recognition the OS can receive. The scope of new apps including Edge, Cortana, and Start menu have been pumped up overall rating is excellent. The verdict praises the upgradation and integration features of the OS.

ENGADGET has given Windows 10 a 9/10 rating citing it’s the next ideal concept for Microsoft, merging the best elements of 7 & 8. MASHABLE have observed that Microsoft reached a crossroad with Windows 10 because it took a step backward while taking one forward. In a nutshell, the top-rated features and apps are said to be decently executed and the testing & transition of OS among integrated devices are useful.

FORBES has noted that Windows 10 is a good reason to get excited, mentioning the efficacy of major features like Edge, Cortana and Universal apps.  is the link to know in detail. TECHRADAR like most other sites has pleasantly attributed to the resourcefulness and adaptation of headlining features. Other top technology websites including DIGITALTRENDS, THENEXTWEB, PCWORLD, etc. have said the same regarding Windows 10.
The final verdict for Windows 10 based on the most major technology and news websites can only be termed positive.

The bottom-line essays that Windows 10 is one of Microsoft’s best creations, and despite it’s few limitations and bugs during update, still stands tall. Major credit for this lies with the efficiency of its features, which mainly includes Edge, Cortana, Start Menu, Continuum, Universal apps and other apps. Both critics and users alike have given the hugely discussed OS a thumbs-up and the chances for future updates and minor bug fixes are plenty. All reviews considered, a Windows user should definitely switch to and experience firsthand the world that is …the ‘WINDOWS 10’! 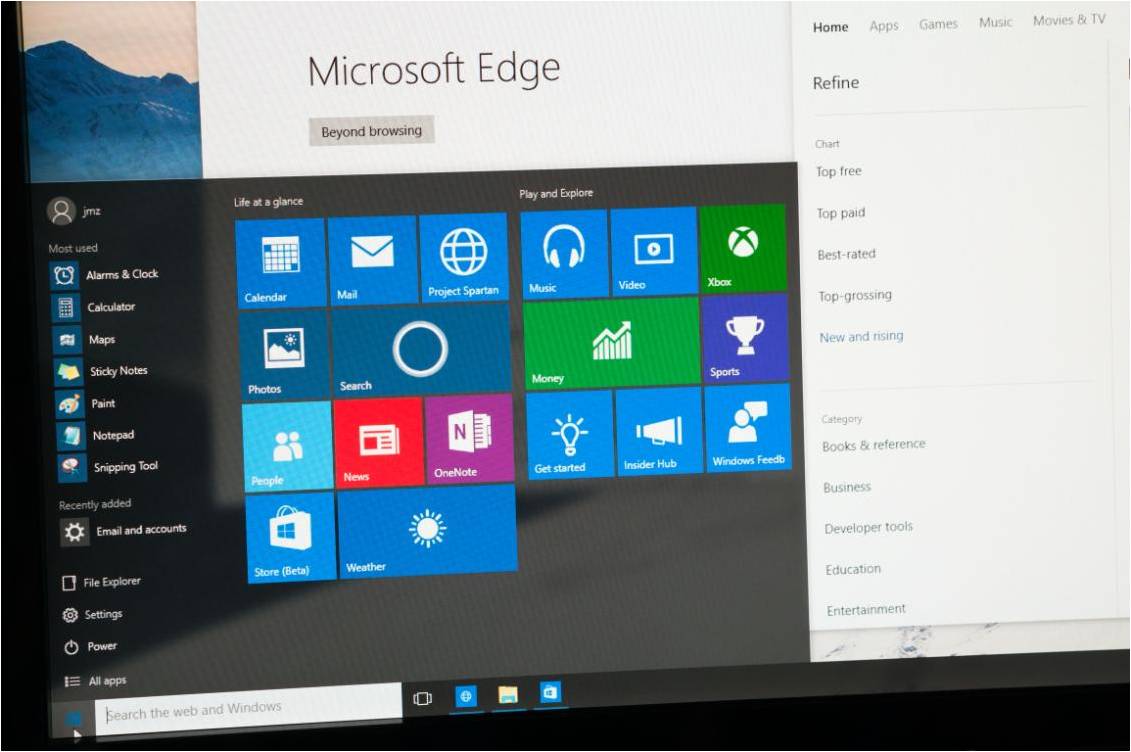 Top 10 Exciting Features in Windows 10 for Users and Developers

It’s finally here! The much awaited Windows 10! Loaded with……