Do you remember the popular, James Stewart starrer, 1946 classic “It’s a Wonderful Life?
Ahh fantasies!
According to this movie, every time a bell rings, an angel gets wings.
Applying the same theory with the modern world today, it would go something like this:
Every time a programmer makes an application security error, a customer loses his/her confidential credit card information.

I’m talking about serious application security breaches that have recently gone way up in frequency as well as severity. Let’s take a look at some recent shocking facts.

According to the 2014 IBM X-Force Threat Intelligence Quarterly, that was just recently issued, almost half a million records were jeopardized in 2013. It also shows how the incidents of cyber attacks and breaches have increased from 2009 till the end of 2012, and how it persisted throughout 2013.

Some other observations from the report are as follows:
– SQL injection was identified as one of the main breach vectors since the tracking of public breaches began.
– Apart from all the recorded data, there are a substantial number of breaches that go undisclosed too.

Another interesting fact that was brought to light through the report, though not explicitly mentioned in it, is that Java-based threats and vulnerabilities have increased by almost three times since 2012. Now this is no surprise as, considering how Java enables cross-platform benefits, it also brings with it the same level of exposure to attacks across platforms. Once written, it can be deployed everywhere, but in the same way, it is vulnerable to multi-platform attacks. 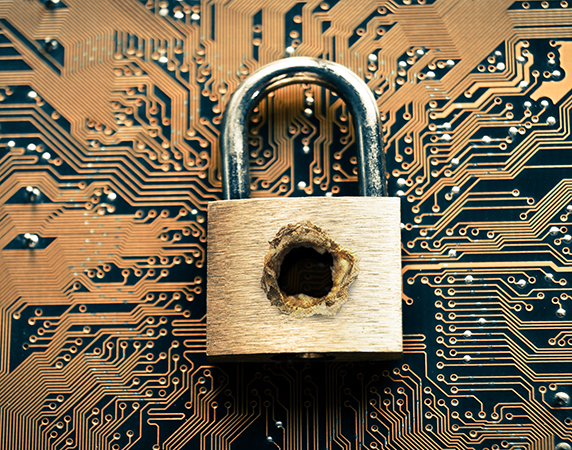 As much as we hate to face the truth, the damages that data breaches can cost, are pretty staggering. The average cost of a data breach can go up to $ 7.2 million for a business, due to factors like Government fines, litigation, costs to repair and brand erosion. And it takes almost 80 days to detect a data breach, plus another 123 days or more than 4 months, to resolve the issue.
The costs involved in remediation at different stages of a project can be different, although the later in the stage, the higher the amount. A fix in the development stage costs about $80 per defect while one in the production stage can cost almost $7,600 per defect.
So it is clear from all these figures that, fixing application security issues in coding, while in the development stage can save all of us a load of money, not to mention efforts and mental suffering.

So what can you do to avoid this mess?

A data breach can put you through some of the worst days of your life for sure. But it’s not like there is nothing you can do about it. As a matter of fact, you can save yourself from almost 80% of the consequences by taking care of a few simple things. Here is what you can do:

Simple steps like these can go a long way into avoiding huge security issues. These were just some of the measures to avoid common problems. There are many more. What do you think can be added to this list? Let’s discuss.