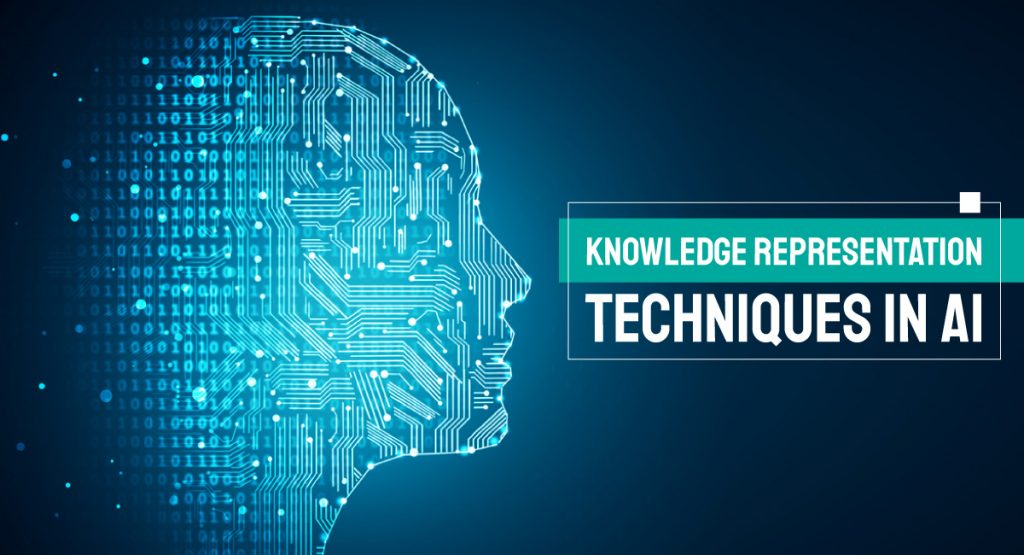 Knowledge representation plays a crucial role in artificial intelligence. It has to do with the ‘thinking’ of AI systems and contributes to its intelligent behavior. Knowledge Representation is a radical and new approach in AI that is changing the world. Let’s look into what it is and its applications.

Understanding Knowledge Representation and its Use

Knowledge Representation is a field of artificial intelligence that is concerned with presenting real-world information in a form that the computer can ‘understand’ and use to ‘solve’ real-life problems or ‘handle’ real-life tasks.

The ability of machines to think and act like humans such as understanding, interpreting and reasoning constitute knowledge representation. It is related to designing agents that can think and ensure that such thinking can constructively contribute to the agent’s behavior.

In artificial intelligence, knowledge can be represented in various ways depending on the structure of the knowledge or the perspective of the designer or even the type of internal structure used. An effective knowledge representation should be rich enough to include the knowledge required to solve the problem. It should be natural, compact and maintainable.

Here are the four fundamental types of knowledge representation techniques:

Knowledge and logical reasoning play a huge role in artificial intelligence. However, you often require more than just general and powerful methods to ensure intelligent behavior. Formal logic is the most helpful tool in this area. It is a language with unambiguous representation guided by certain concrete rules. Knowledge representation relies heavily not so much on what logic is used but the method of logic used to understand or decode knowledge.

It allows designers to lay down certain vital communication rules to give and acquire information from agents with minimum errors in communication. Different rules of logic allow you to represent different things resulting in an efficient inference. Hence, the knowledge acquired by logical agents will be definite which means it will either be true or false.

Although working with logical representation is challenging, it forms the basis for programming languages and enables you to construct logical reasoning.

A semantic network allows you to store knowledge in the form of a graphic network with nodes and arcs representing objects and their relationships. It could represent physical objects or concepts or even situations. A semantic network is generally used to represent data or reveal structure. It is also used to support conceptual editing and navigation.

A semantic network is simple and easy to implement and understand. It is more natural than logical representation. It allows you to categorize objects in various forms and then link those objects. It also has greater expressiveness than logic representation.

A frame is a collection of attributes and its associated values, which describes an entity in the real world. It is a record like structure consisting of slots and its values. Slots could be of varying sizes and types.  These slots have names and values. Or they could have subfields named as facets. They allow you to put constraints on the frames.

Production rule-based representation has many properties essential for knowledge representation. It consists of production rules, working memory, and recognize-act-cycle. It is also called condition-action rules. According to the current database, if the condition of a rule is true, the action associated with the rule is performed.

Although production rules lack precise semantics for the rules and are not always efficient, the rules lead to a higher degree of modularity. And it is the most expressive knowledge representation system.

Gain the Benefits of Knowledge Representation

Used properly, knowledge representation enables artificial intelligence systems to function with near-human intelligence, even handling tasks that require a huge amount of knowledge. The increasing use of natural language also makes it human-like in its responses. Making the right choice in the type of knowledge representation you must incorporate is crucial and will ensure that you get the best out of your artificial intelligence system. If you need help with this, we’re here. Please reach out to us.