Electronic Identity Theft: How to Protect Your Digital Life 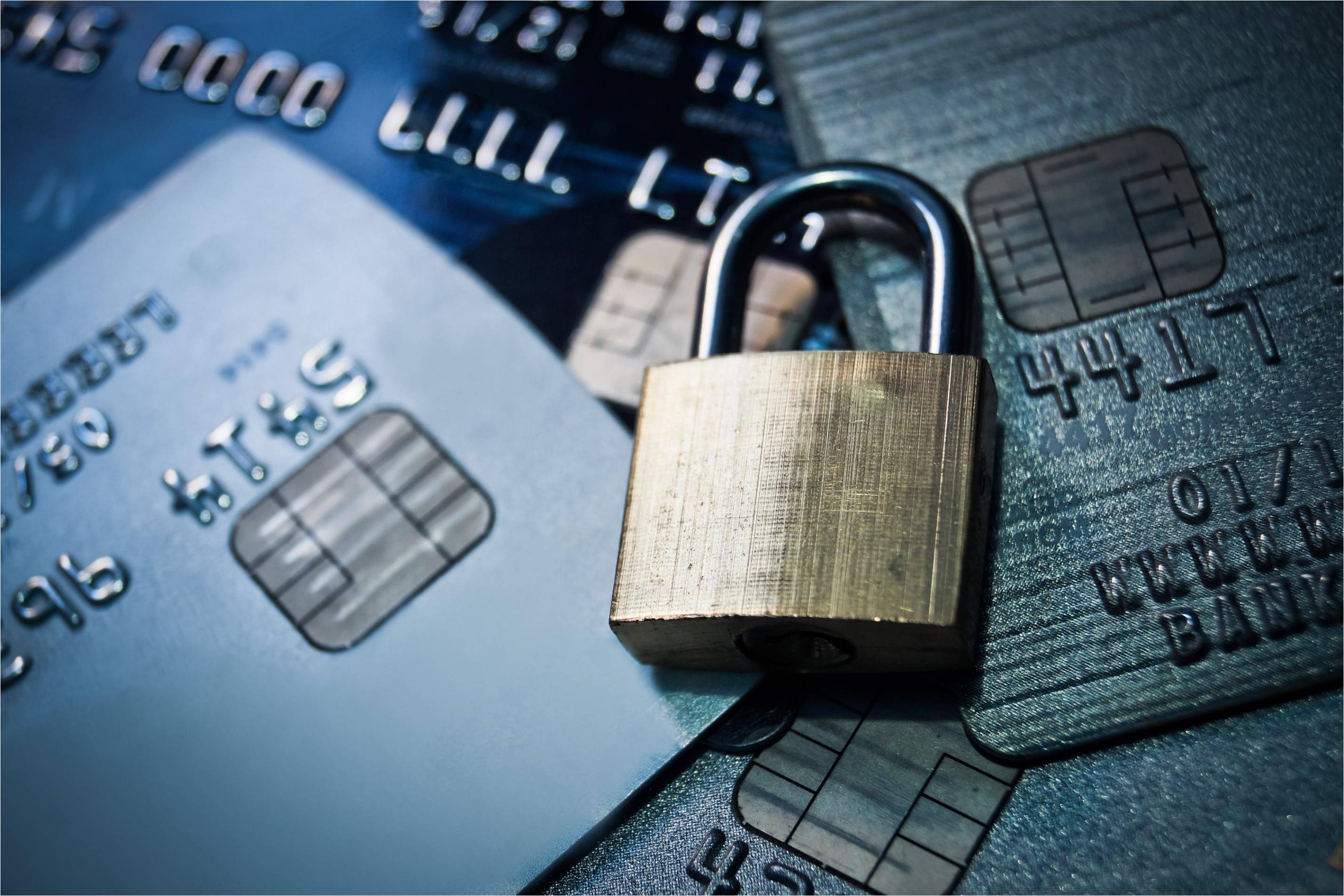 When Angela Bennet in “The Net”, wakes up from her sleep at the hospital, after being unconscious for three days, she realizes that all records of her life have been deleted. She has been checked out of her hotel, her credits cards have all become invalid and her car is also not there in the parking lot anymore….
Remember the panic attack she gets?

This 1995, Sandra Bullock starrer was one of the first few films to depict the possibility of being electronically erased completely. It also shows how people get forced to grapple with the consequences of identity theft. Since then, many similar movies and advertisements have come out, that dramatize and add fuel to our fear of identity theft. According to a report by Javelin Strategy and Research, in 2011, around 28 million Americans were found to be the victims of identity theft.

That said, are you one of those people who stays alert and ahead of such crimes? Or are you the kind who lives in fear of such crimes, but have not done anything about it?

If you belong to the latter, then it’s high time you took necessary steps to protect your digital life. Here’s a start:

Apart from all this, you need to be extra careful about your personal belongings like your wallet, where you carry your credit cards and your smartphones, where you could store information related to your social security number or bank accounts and the like. Sometimes, being a little vigilant may be all it takes to protect your digital life.

THE INTERNET OF THINGS: the next intruder in security?

If you are like me, you would have fantasized: ‘IoT would bring my reign, treat me like a Prince and put me in a world of sheer convenience’. Oh wait, does the monarchical system feel a bit too old or overstated? Ok, let’s fast forward to the ‘Democracy’, where you at least thought, the IoT will let you be like Richie Rich, “the poor little rich boy” with a ‘Dollar’matian dog, who had nearly everything automated around him.
No wonder, because with IoT, – “Everything that can be automated will be automated”- said Robert Cannon, Internet law and Policy Expert.

Internet of Things– the new buzz is certainly the next big thing you are going to witness, whether you are its fan or critic! In a nutshell, Internet of things, also called Internet of Everything (IoT) is a network into which the everyday things in our life (like phones, car, laptop, tea machine, alarms and anything with an ‘on & off’ switch to internet) are connected for machine to machine communication within themselves to accomplish tasks. After an era of connecting places and people, the Internet of Future is all geared up to connect every object/thing in our day to day life. It took a decade to deploy the first billion internet-connected sensors, a billion more sensors were deployed in the year 2013 alone, and now we are on our way to a trillion connected devices, very soon we’ll see everything connected to this network.

As it has been at every point of this development, with a lot of conveniences and possibilities come the open chances to insecurity, vulnerability, and privacy breach. And with IoT, these aren’t the regular “my remote knows my email password” type of issues, but are going to be more severe vulnerabilities. Trust me, you ain’t seen nothing if you thought Viruses, Trojans, rogue security software or phishing attacks were serious security issues, because your total security in future- whether you use or don’t use computers/internet, is under the nose tip of: THE INTERNET OF THINGS!!!
While making life convenient and comfortable, the availability, use and exchange of private data during the courses of providing various IoT services/applications will also generate severe security/ privacy issues. More and more private information will be fed into machines and when these machines go online, there stands a possibility for hackers too to access these. “We have created a whole new playground for attackers to dream up things to do — whether it is nuisance, whether it is theft or whether it is violence”, says Jeff Greene, senior policy counsel at Symantec, and co-chair of the NSTAC task force.

Let’s see how the IoT will challenge its adopters,

Nevertheless, the impact of such smart connected devices is expected to be in trillions annually, which lured the eyes of many, who argued that proper regulations and policies can very well apply brakes to such malpractices with IoT. Enterprise IT managers, policy makers, and other smart guarding brains have shielded us from challenges arising with every innovative technology, with the help of even better technology and policies to lessen such risks. If consumers, developers and providers clearly understand the security issues associated with the different modules, providing best IoT solutions with security and privacy factors kept intact wouldn’t be an unattainable goal, though it will be tricky.