Ubiquity of Software in Audits and Inspections 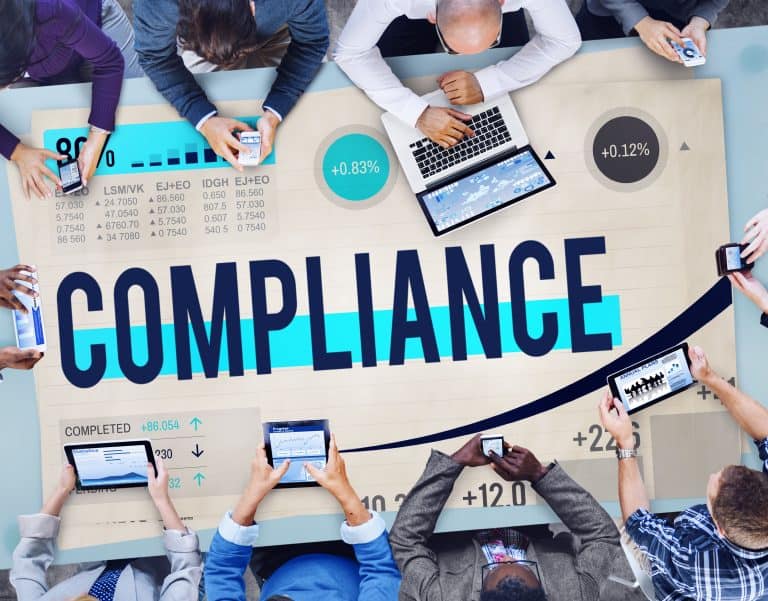 Let’s think for a moment, of the technology driven world that we live in now and how much the all pervasive technology has changed the way that we all live our daily lives. From our personal spaces to the biggest businesses and industries, we have come a long way from brick sized cell phones and DVDs to sleek touchscreens and microchips to name a few of the smallest changes. With the advent of the “Internet of Things” and “Industry 4.0” or the Fourth Industrial Revolution, we have been introduced to and have infact been living with a concept called Ubiquitous computing or pervasive computing.

According to Wikipedia, ubiquitous computing in contrast to desktop computing, involves the usage of any device in any location and in any format. It basically enables a user to interact with a computer which may exist in a number of different forms such as the regular laptops, desktop computers and notebooks to sensors and terminals in our everyday objects like the refrigerator, a pair of glasses, the TV and the like. We have all come to embrace these concepts, getting used to the “things that think” around us, and having the ability to get things at our fingertips.

Such ubiquity of software has touched almost all aspects of our lives and all industries in the business landscape as well, including the manufacturing sector and the audit and compliance sector, leaving no stones untouched.

Software in manufacturing and audits

The first ever industrial robot was used in the production line in 1954, and since then, software has always played a huge role in manufacturing and production, not as a core function though, but as a supporting function. But with increasing moves towards digitization and automation of processes and procedures, especially under the Industry 4.0 umbrella, software started to assume bigger, more comprehensive roles and now we find software everywhere, from production lines to control systems. Literally every device or equipment involved in the processes are connected among each other as well as to a central unit, and are also programmable, thus making the already thin line between physical and digital even more blurred.

Considering the industry’s general shift towards a more consumer-driven approach, it is indeed necessary to incorporate more flexibility, agility and control across all processes, as the pressure to deliver high quality, configurable products and services is only going to increase down the lane. All this increases the need for manufacturing companies to invest in technology, especially software based technology, so as to generate more speed and flexibility, both of which are critical to be profitable in this environment.

Business Intelligence and Performance management are two other areas in manufacturing which make use of software and data gathering on a large scale according to Gartner. Hence, the manufacturing industry assumes one of the top three positions in the list of industries looking to hire technology and software experts.

Just like manufacturing, the concept of software everywhere also redefines the scope for audits, inspections and compliance, and there are many newer challenges to face. One point of concern though, is that there may be a thousand risks and consequences associated with certain kinds of technologies and their deployments, but only little thought is put into understanding them, and even the manufacturers, lawmakers and compliance bodies know very little about many of these risks. For example, the risk of manipulation is something that most people have often overlooked and the recent scandal of the German automobile giant, Volkswagen proves this point.

In September 2015, Volkswagen was issued an EPA notice after it was found by independent NGOs that they had been cheating in emission tests. It was discovered that Volkswagen cars were emitting up to 40 times more toxic fumes than permitted, which included particulates that are really harmful to the lungs especially for those with breathing related issues. They had since then admitted that they sold about 11 million cars over the last 4 years, which implies that this practice or this cheat has been going on for a quite a while.

The British newspaper “The Guardian” estimates an average of 1 million tonnes of air pollution from the Volkswagen cars every year, which is roughly the same as the emissions from all of United Kingdom, from power stations, vehicles and the like. It only means that the pollution caused by this cheat is as bad as the pollution from an entire country.

Now how did Volkswagen manage to get past all the rigorous, stringent and detailed tests conducted by the EPA, that too for a long time?

It was in the tests

All the tests of the EPA, like a cold start test, a hot start test and many others along with a 30 minute rigorous test by the Federal procedure as well, are usually specified in great detail, as are the steps in order to prep the cars for them. And unlike any other compliance tests which may have many grey areas, these tests of the EPA contain specifications, which are very thorough, detailed and extremely clear – everything that you can expect from a good quality specification.

It was this very attention to detail that enabled Volkswagen to cheat. Most mechanical parts of a car these days are managed and controlled by computers and electronic control units. These units have information about almost every single part of the car such as the speed, the angle of steering, the fuel intake etc. and such information is generated almost every instant that the car is switched on. The extremely detailed test specification and the availability of such specific information about the car enabled Volkswagen engineers to program the computers to use this information to recognize when the car was being tested. They were able to program the software to switch the car from a road mode to a calibration mode, when it recognized that the car was being prepared for a test.

Now the one thing that is crystal clear from this whole issue is the fact that it impacts all of us in the business of quality assurance and inspections. Just like cars, almost all equipment used in manufacturing and production rely on some kind of software, and software, as we know it, is a very different beast, considering the traditional equipment that we are used to, when it comes to production, manufacturing, control systems and the like.

This shows that advancements in technology only mean more vulnerabilities and challenges for compliance auditors and inspectors and more alertness from their end. So what exactly are the points that we, as auditors need to keep in mind when it comes to compliance inspections and what are the challenges that we face? Read more on our blog, Challenges For Auditors And Inspectors In The World Of Connected Devices.

Here’s a webinar on the ubiquity of software in the compliance industry, by Deepu Prakash, Head of Process and Technology Innovation at Fingent Corp: 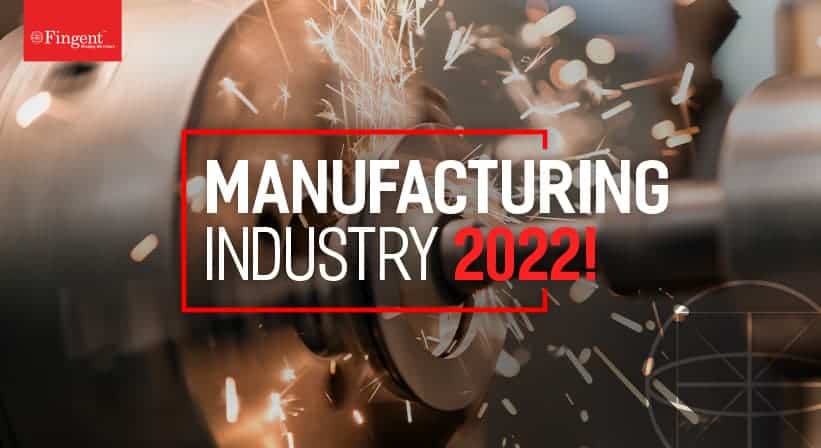 A Look Into The Future Of Manufacturing Industry: The Challenges, The Opportunities, and The Technologies That Will Help Revolutionize

As the world deals with the short and long-term effects…… 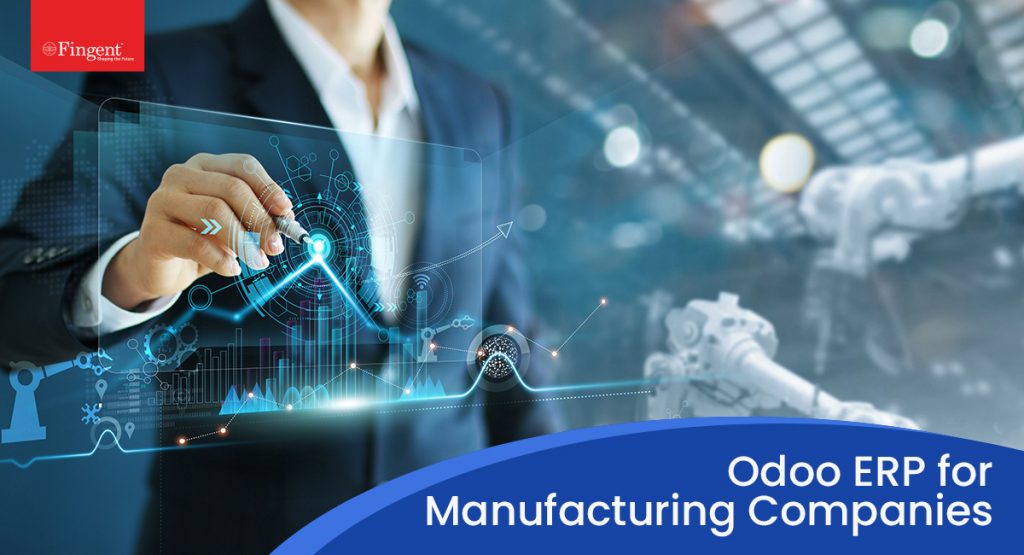 Why Should Manufacturing Companies Leverage Odoo ERP? As the manufacturing…… 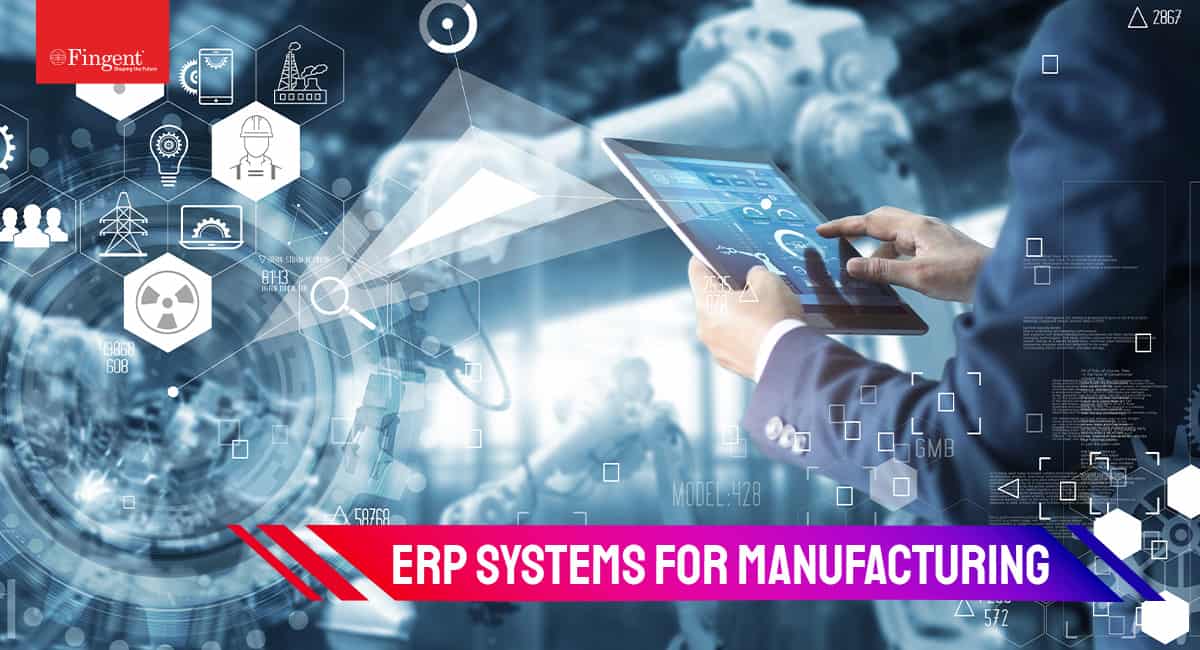 ERP Systems for Manufacturing: How it Improves Business Process

How Cloud ERP and ERP Systems Support The Manufacturing Industry?……