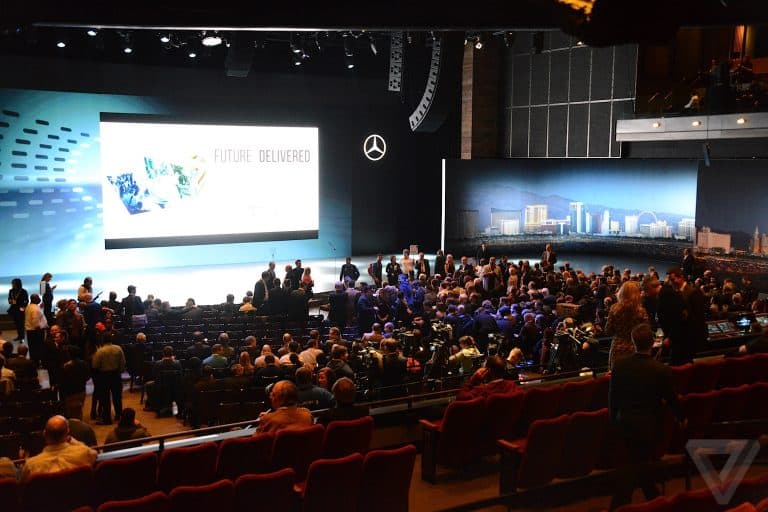 The holidays are over, most of the Christmas décor have been packed up or are still waiting at the sideways for the garbage pickup. And it’s that time of the year again, when we start with new hopes, resolutions, plans and budgets for the New Year head. Last year, we saw massive technology breakthroughs, some gaining immediate success and application, and certain others setting the stage for future innovations. To name a few, the Internet of Things, the Magic Leap, 3D Printing, Car-to-car communication, Project loon, Smart Machines and Apple pay were top technologies of 2015, that pretty much left us awestruck by its pace. If that has been in the past year, imagine what technology will have in store for the year 2016!
Pop!!! I just popped your imagination balloon to bring light to the international Consumer Electronics Show (CES), happening at Las Vegas from 6th to 9th January 2016. The event brings together all the stunning technologies that will probably set 2016 on fire- the tech fire, leaving all of us super thrilled and anxious about the ‘coming soon’ technologies. The marketplaces/TechZones at the giant exhibition floor will showcase terrific technologies, ranging from wearable to unmanned systems, which will make our lives like one in the fantasy world, very soon. For CXOs, managers and other key decision-makers of startups and SMBs, this means a critical opportunity to bring their cool products on limelight. The startups exhibiting in Eureka Park Marketplace at CES have been getting over $1bn collective investment since 2012.
The members have been preparing for the event for weeks and there are a lot of speculations from the usual CES suspects about what we will see at the annual conference. The following technologies will have a major role this year:

Personalized wearable
The Google Glass, Apple watch, Skully motorcycle helmet, Tag Heuer and Oculus rift have been a heck of wearable last year. This year the market is even riper and is going to be attractive with more personalized offers. No surprise because, the wearable sales are predicted to cross the 29 million units mark in 2014, to a whopping 172 million by 2018 and its global revenue will see a 12-fold increase from that of 2014. There will be a lot more smart watches from legacy brands, life-saving wearables, women’s wearables, commodity wristbands, mind reading tech, wearable toys, smart clothes, Invisibles, low-cost wearables and next-gen fitness trackers; however, the big players like Apple, Google or Pebble might not reveal their surprises so soon. Sensors will pop up in everything, from sneakers to dresses. Hearables (smart headphones) – adding sensors to earphones for wireless transmission, communication, medical monitoring and fitness tracking purposes, will be a thing this year. However, we might want to wait until spring to know where the wearable trend is actually heading.

More Rideables
Anything with wheels will also have sensors and electric motors attached to it. Electrification will become eminent and there will be many small electric scooters, skateboard, and bikes with advanced battery life and bearable budgets. Luckily, the use of hover boards is banned at the convention center. We are yet to see how different will they be from last year’s participants.

The ‘All-Connected’ dream Homes
Your dream home will seem even more fantasized, with everything in it connecting and talking to each other to make the everyday tasks automated, quick and easy. Apple HomeKit, Google Brillo and Samsung SmartThings are clearing out the mess to make connectivity creep through all areas of your home and make all equipment more integrated. We’ll see the beginner tangible pieces of the Internet of Things, helping the things get connected and speak the same language in few years from now.

AR and VR are like the hosts
Augmented reality and Virtual reality are always present in their different manifestations at the CES ground. HoloLens and Magic Leap are down the lane, Oculus has yet to reveal the first look of Rift headset or its touch controllers, either of which can occur at CES 2016. Stepping up the gaming zone, VR is expected to become mainstream this year and companies will have the technology used for real day applications. Considering the momentum it has gained now, it is fair to expect many other companies, like PC hardware and accessory manufacturers to reveal their VR surprises at the show.

Drones everywhere
A major part of the CES floor will be reserved for the ‘unmanned systems’ which will include drones that can be used for anything from travel, sports, photography, construction, search and more. Drones will come with creative upgrades, with better sensor integration and intelligence to carry out your specific needs smartly. The event will also include security, risks and safety discussions and future implications of such gadgets.

Cars become a must-have gizmo
CES showcases high technology cars over the years, that it more or less resembles the Detroit Auto show. This year, cars will be even smarter at the show with technologies like, smartphone connectivity, electric vehicles, in-car infotainment centers, and self-driving technology acting together. Moreover, Faraday Future, a secretive automaker in California has revealed its first all-electric, non-polluting sports car concept. Several other manufacturers like, General Motors will reveal the production versions of their next electric car. All major players in the industry, from Tesla to Toyota will be there unfolding their surprises at the event.
Apart from these, security is going to be a major subject of discussion at the CES 2016. With the Internet of Things being a source of numerous security concerns, as different companies collect more and more personal and confidential data of consumers, security is the biggest focus at the event this year.
So, let’s look forward to the event kicking off tonight, to bring us some amazing technology tricks. 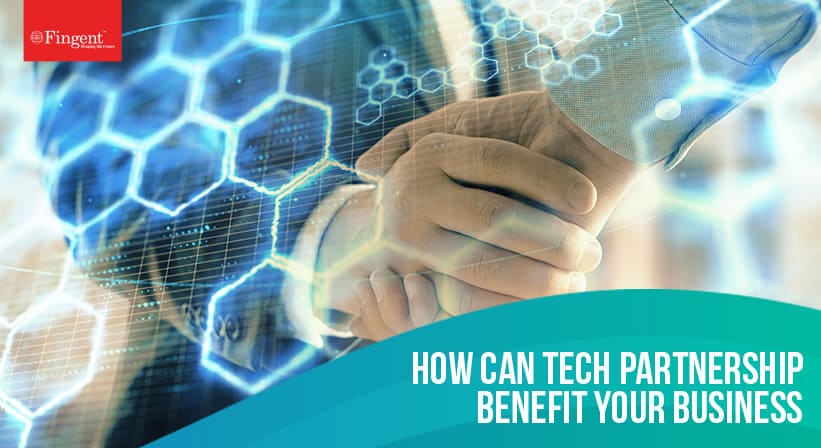 The Power of Tech Partnership: How Partnering With a Technology Company Can Elevate Your Business!

2020 has proved beyond doubt that technology partnership is an……

By now, we all know that we are living in…… 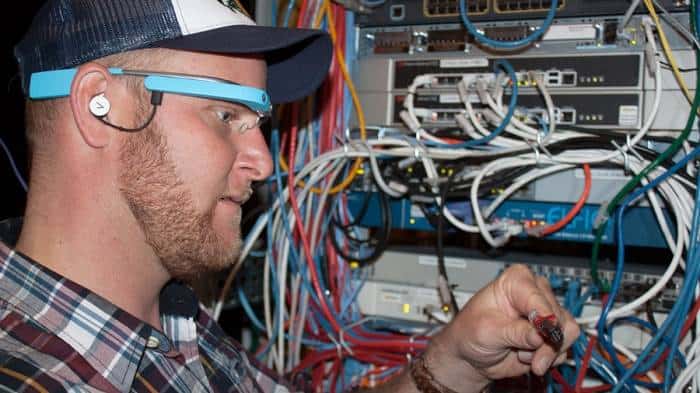 How are IoT and Wearables Changing Field Service Automation?

At this point, due to several years of rapid technological……