How Connected Transportation Will Disrupt the World

The noted English poet A L Tennyson’s words “Let the great world spin forever down the ringing grooves of change” captures the impact railways and locomotives brought about in the 19th Century, transforming the world from a grouping of feudal villages to an interconnected urban and industrialized world. Today, the world is in the throes of yet another mobility induced revolution, propelled by artificial intelligence, IoT and a myriad of other technologies that promote convergence and connectivity. This new disruption will be just profound, and likely to change lives forever.

A portent of things to come is Venture investors placing $5.7 billion into transportation businesses in 2016, twice the level of investment in the previous two years combined. The big thing in transportation that happened during the period, Uber and its cousins such as Lyft and GrabTaxi would seem rudimentary compared to the technologies on the anvil.

Think artificial intelligence, and the first thing that pops up into most minds is the driverless car.  Autonomous vehicles, which facilitate hands-free and feet-free driving are soon set to go mainstream. What works in favor of such vehicles is the ever decreasing cost of production. LiDAR laser sensors that Google uses on its autonomous vehicles cost $70,000 three years ago, it now costs just 10% of this amount now. New technologies now cost even less.

The opportunities that arise from autonomous vehicles are endless. Improved fuel efficiency and greater safety owing to the elimination of “human error” from the equation are the direct benefits, but the indirect benefits are much more. Autonomous cars can plot the best route to the destination, saving time and money, and deliver freedom from traffic jams. Cities can reclaim public spaces devoted to parking. The smaller mass and weight of the autonomous cars enable propulsion by compact, efficient, and environmentally friendly powertrains, reducing energy consumption considerably.

Collaborative consumption brings most of the benefits of the cloud to the mobility space. Instead of investing in owning and maintaining a vehicle, technology makes it increasingly viable to rent a vehicle on demand, hassle-free, and reliable.

The fleet of autonomous, shared vehicles, fully integrated to the road infrastructure and connected to the internet will create incredible value.

At a macro level, the automobile market is worth $20 trillion, but the utilization rate of this asset class is just 4% to 5%. Uber-inspired on-demand mobility technology would increase efficiency to a potential 10% utilization and at the same time considerable capital which can be diverted to other productive uses.

At the individual level, users are free of the hassles of maintaining the vehicle, navigating traffic, speeding tickets, finding parking space, charging or fuelling up the vehicle, and several other non-productive tasks, time which they can put to better use realizing their core competency.

From a business perspective, the simultaneous rise of fully autonomous networks of long-haul trucks can operate for extended time periods, covering longer distances, with lower costs. The direct benefits are quicker deliveries and decreased costs.

There would be direct cost savings as well. As collaborative consumption gain traction, average costs per passenger mile is expected to dip from around $1 per mile today to about 30¢ per mile.

The rise of autonomous vehicles and connected vehicles would also revamp and revolutionize public transportation as we know it today. The sci-fi take “Beam me up, Scotty” may just become closer to reality as individuals can access a reliable, fast and transportation at just a few swipes of their smartphones and get to their destination in the most comfortable, fast, and cost-effective way possible.

Fully autonomous cars, accessible on demand, anytime, anyplace, would make last-mile connectivity hassles a thing of the past, and would in many cases deliver seamless end-to-end transportation in a single vehicle, putting an end to public busses and trains.

As seamless multimodal transportation becomes the new norm, commuters would achieve seamless interoperability, enabling them to reach their destination using multiple, connected modes of transportation, on a single fixed price charged on a single payment system, with minimal walking and wait times. The integration of robotics to the mix may also allow them to travel hands-free, as their luggage, be it files or handbag reaches the same destination at the same time, through its own route.

Several start-ups are already working to improve transparency and reduce friction in public transportation. Some of the methods already popular include crowdsourcing transit data, moving ticketing to the smartphone, and calculating prices for multiple trip options. Infusing artificial intelligence to make predictive analysis, linking IoT data to automatically calculate the demand for routes, and more are rich possibilities for the future.

A case in point is the Caltrain, the fastest and most cost-efficient way to travel between San Francisco to San Jose. The trip, however, involves long wait times and cumbersome schedules. Effective integration of data from users’ calendars, user’s geo-location, and travel preferences would allow smart apps to plan highly efficient trips, using real-time data. Integrating such data with sharing services extending from cabs to e-bikes offers an effective solution to “last mile” challenges as well.

At the backend, technology would be put to increasing use to develop and manage the vehicle-operating and traffic network information system that helps direct and control the movement of autonomous vehicles and shared mobility fleets.

In the new scheme of things, enterprises that can capture aggregate, and analyze mobility-related data in real time can aspire to gain a foothold in the “virtual” value chain. Enterprises would do well to forge a strategic partnership with tech solution provider companies who have the talent and the expertise to deliver cutting-edge solutions that allow businesses to stamp their digital competency so essential for success. We have the right talent and wealth of experience to serve your needs well. 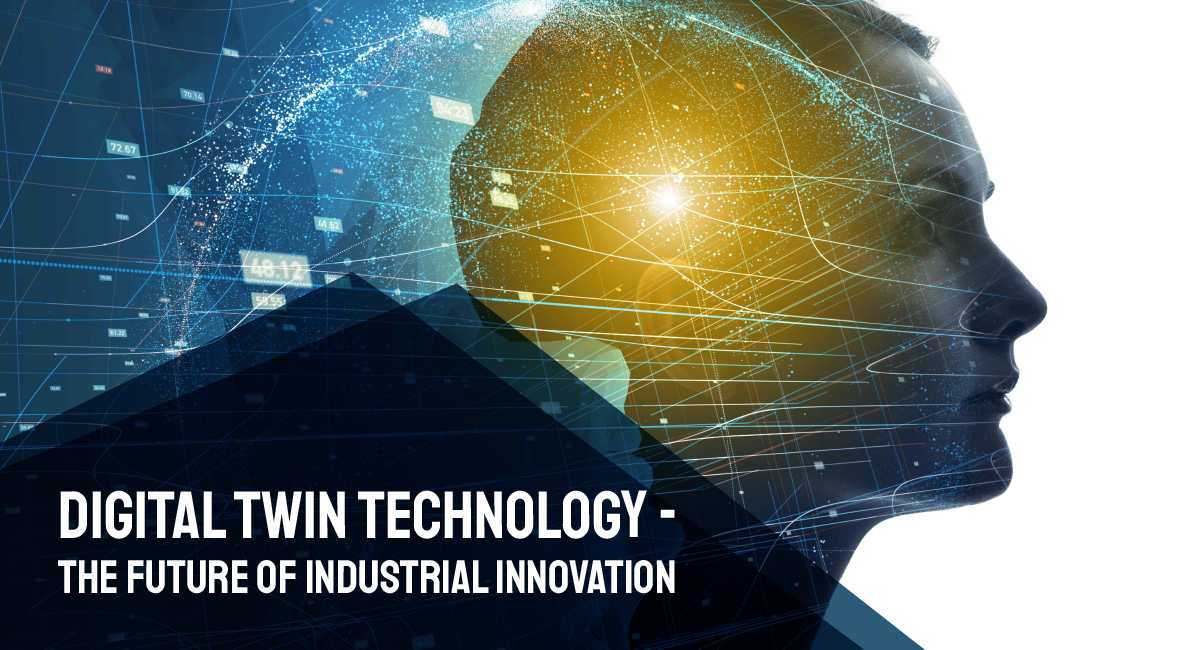 Evolution Of The Digital Twin Technology What is a digital twin?……