Android, the most popular OS for mobile devices, is still on a growth trajectory. Developing Android apps have now become indispensable for anyone who requires a strong presence in the vital mobility space. Here are some Android app development tips that make such app development easy, without getting bogged down with self-defeating complicated and extensive projects.

1. Get the Basics Right

The basic Android development tip, to which there is no workaround, is gaining skill in the underlying languages. Android is technically an operating system and a platform, or a collection of language by itself. Apart from Java which offers the programming language and XML that offers UI components, the mix includes HTTP for data storage and connectivity, SQLite for data storage, XML-RPC for connectivity, and Gradle and ANT for compiling, among other languages. 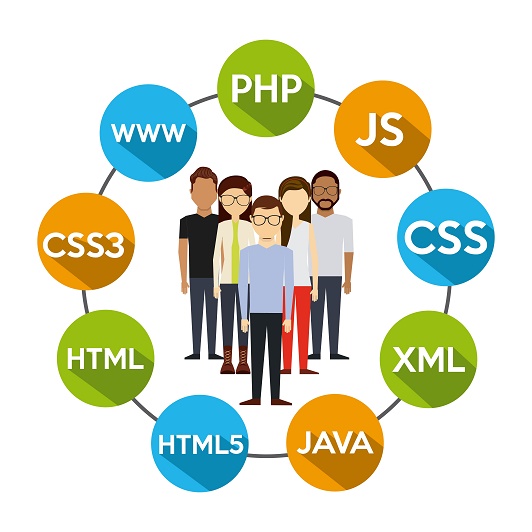 Learning how to install Eclipse, the Integrated Development Environment (IDE) for Java and the Java Development Kit (JDK) also helps. While it is possible to develop apps even without IDE’s, IDEs make things much easier, allowing compilation and running the code with just a touch of a button, sparing the need to painstakingly write additional code.

Tools such as Hierarchy Viewer, LayOutOpt, and others make Android development simpler and easier than it otherwise would while making the code more robust at the same time. The Android Debugging Bridge (ADB), the Dalkvik Debug Monitor Server (DDMS), advanced features of Traceview and dmtracedump are all effective debugging tools.

Using Hierarchy Viewer <sdk>/tools/hierarchy viewer, while creating views, makes it easy to visualize complicated layouts, sparing developers the hassles of developing advanced styling under erroneous assumptions. The feature is available only on devices flashed with a developer version of the Android Platform, limiting people who can access it, and thereby improving security. An associated tool is Pixel Perfect, to zero in on the fine placement details of images, and ensure it renders appropriately on all densities.

Running layoutopt <sdk>/tools/ layoutopt, against an XML generates a short description of the issue, along with the line number where the issue exists and suggested resolutions. The tool suggests areas where the developer can use more effective platform attributes, to have fewer views rendered to the UI at run time. Developers can eliminate redundant views and save valuable time, besides making the code more optimal.

While there are several third-party solutions for each issue, using Android-specific solution is often simpler and yields better performance. As a good practice, explore other tools only when the Android tool is inadequate for the purpose.

Building a modular structure, with components fits for reuse between different layouts reduces the quantum of XML required, and prevents the code from becoming too unwieldy.

3. Make Extensive use of Themes 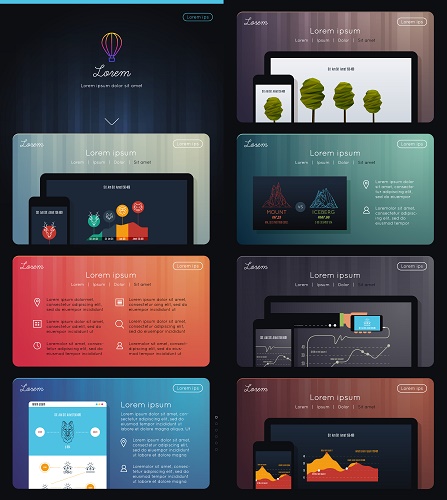 Another handy Android development tip is to make extensive use of themes, to manage the style across the app. Rather than take the code heavy route of declaring the height and width of every single layout items in views, wrapping the layout around a theme is much more effective and easier. Co-opting a rich styling early in the development process makes it very easy to deal with device idiosyncrasies at a later stage, something very handy in today’s age of device fragmentation.

4. Make Good Use of Forums and Resources

The extent of skills required for any project depends on the nature of the project and the range of functionality proposed for the app. For instance, learning how an API works is essential for apps that integrate Google Maps. Here, what matters is not whether the developer knows everything required, rather knowing where to find the information required.

Google is your friend. Among the specific forums, Stack Overflow, and the Android Subreddit are the most helpful Android communities in the cyberspace. Other forums such as CodeProject, DevShed, and CodeCall all have vibrant Android-specific discussions as well. For newbie developers, completing the “Building Your First App” lesson on the Android developer’s website is a good first step. The Android Developers channel on YouTube offers excellent video tutorials. A wealth of demos and tools for IDEs will ease an otherwise steep learning curve.

Each forum has its specific niche. For instance, StackOverflow is a good place for understanding what an error means, and for troubleshooting. The Android Developer Office Hours hangouts make it possible to ask the team directly

Being sociable is the key to success in such social forums. An active presence, sharing tips, frustrations, and links, is a great way to remain updated, and make development that much easier.

The timeframes to develop an app depends on the features and functionalities required in the app. As a rule of thumb, about two months is the optimal time for a new developer to conjure up a standard run of the mill app. However, today’s fast-paced business environment demands fast-paced developments. Catering to such demands are several rapid application tools and development frameworks. Such rapid application tools facilitate rapid iterations, often offering an easy drag and drop interface, doing away with the coding requirements.

The efficacy of many such tools is limited to developing apps with basic functionality. Also, developers need to be wary of several dud products that pretend to ease development but is actually junk. It is a good idea to test a new or unknown tool them by developing a simple yet significant app with it.

6. Listen to the Customers

Last but not the least, the customer is always the king. Developers need to listen to their users. Rather than trying to implement what they know, they need to understand the features and functionality users want, ascertain the technologies which will enable them to realize such functionality and work towards acquiring the relevant skills to realizing it. 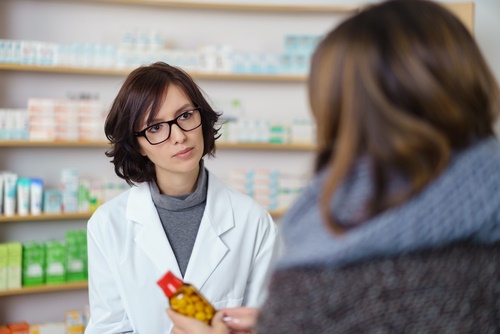 Also, while innovation is a rockstar in the open source Android world, “to break the rules you first must know the rules”. An understanding of established best practices is essential before trying to break out and develop your own unique niche.

It pays to tie up with a sound partner, who has a wealth of experience to understand what will click and what won’t, backed up by the resources to identify and incorporate the latest technology, the talent to blend industry best practices with innovation, and more. We are your perfect partners for the purpose, having developed hundreds of cutting-edge Android apps, cutting across industries. 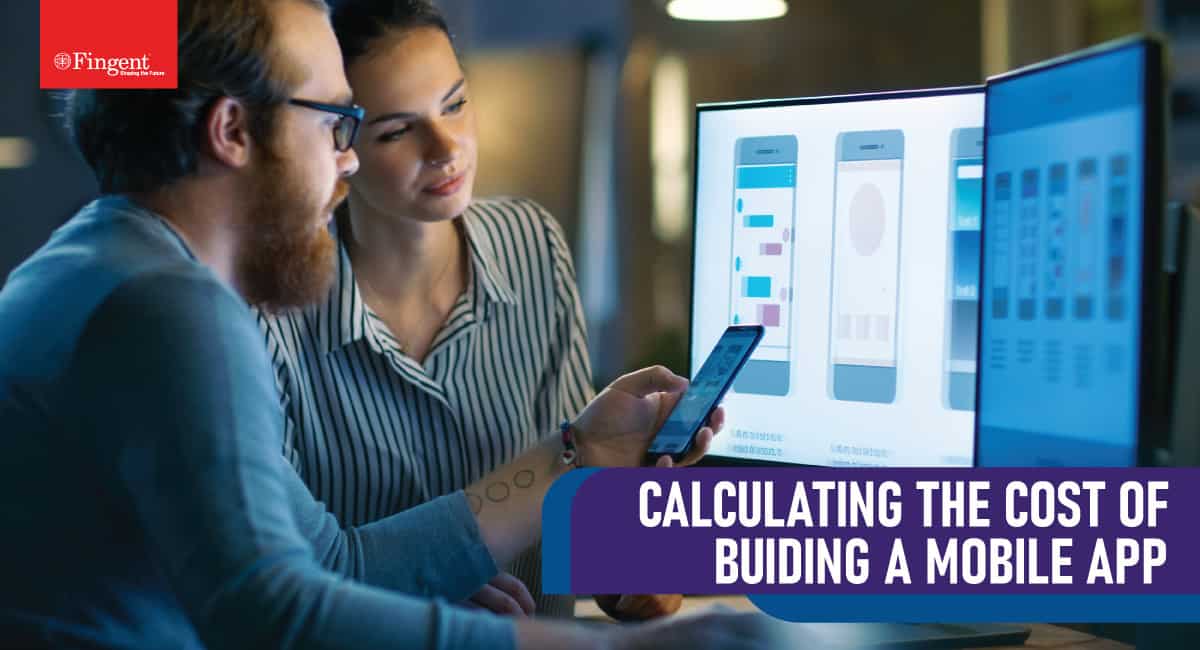 Concerned about app development costs? Here’s all you need to……

Why use Kotlin over Java for Android Development

Write once, run anywhere - the alluring catchphrase of Java……

The worldwide enterprise mobility market is growing by 24% GAGR,……