IoT Implementation: Common Mistakes And Strategies To Tackle Them

Most Common Mistakes To Avoid While Implementing IoT

There are many pressing concerns about the possibilities of IoT in businesses. The most common is probably the question, “Is my business too small to adopt IoT practices?” However, as per the available statistics, the global IoT market is expected to reach $1.7T by the end of 2019.  It is surely not unnoticed that IoT implementation has helped businesses both big and small to drive growth and innovation.

Making key errors while implementing IoT can however cause the entire business system to halt. These issues can be those related to device management, data flow across the organization, various partnerships involved, and so on. Security, scalability, cost involved, and the complexity of the system are other key factors.

Let us walk through the most common mistakes made while adopting IoT.

More than 80% of the senior executives in industries across the globe suggest that IoT implementation is crucial for positive business outcomes. Since more and more devices are connected to the global network, the highly sensitive data and applications require access restrictions to avoid any malpractices. For instance, the security scope needs to be end-to-end to support connected devices.

An IoT implemented framework needs to be secure. The security concerns could be any of the following:

Poorly secured IoT devices and software make the IoT prone to cyber-attacks. End-to-end security is thus crucial for any IoT deployment. For instance, consider an Internet-connected car wash. Such devices use a default password. In this case, when a security concern arises, it also leads to a safety concern.

The solution here is an external security audit of the implemented IoT device. This builds confidence to perform new IoT implementations as well.

2. Not Being Aware Of The Critical Data Flow Forecasts

Not being able to forecast data volume can be one of the major mistakes in IoT implementation of devices and applications. According to EMC Research, the rate at which data is growing is exponential. It states that the volume of this data would be equivalent to 6.6 stacks of 128gb i-Pads which are fully-loaded, and will stretch from the Earth to the Moon!

Moreover, many businesses think that the more data they extract, the better it is for their business. Many a time, this misconception can lead to storage swelling of both structured as well as unstructured data.

The solution is to ensure the proper working of the right IoT big data business strategy with a clear forecast on different factors. The factors could be the amount of network traffic, storage requirements, and so on.

In case of an already existing functional data system, edge computing can be implemented to ensure intelligent pre-processing of data.

According to recent statistics, cost savings have turned out to be the major IoT adoption criteria for over 54% of enterprises. Taking into account just the cost factor while deciding to implement IoT might turn out to be another major mistake. Various factors affect the cost of implementing IoT projects. Starting from the number of connections to the device, the type of technology used, to the type and features of the application to be loaded, there are many more.

4. Lack Of Proper Plans For Device Updates And Replacements

The solution to the pressing concern of planning can be solved through regular monitoring, diagnostics, software updates, and maintenance. Performing frequent OTA (Over-The-Air) updates helps the IoT platform in monitoring and maintaining the device software, fixing bugs, managing firmware, and in customizing the connected devices. This ensures in-depth device protection.

Related Reading: Check out more about IoT – Where and Why should you invest!

In addition to the above-mentioned common mistakes, the following are a few other factors that can lead to IoT errors:

Are you looking for an efficient technology partner to help you adopt IoT the best possible way? Get in touch with our experts today for a streamlined and error-free IoT implementation for your business. 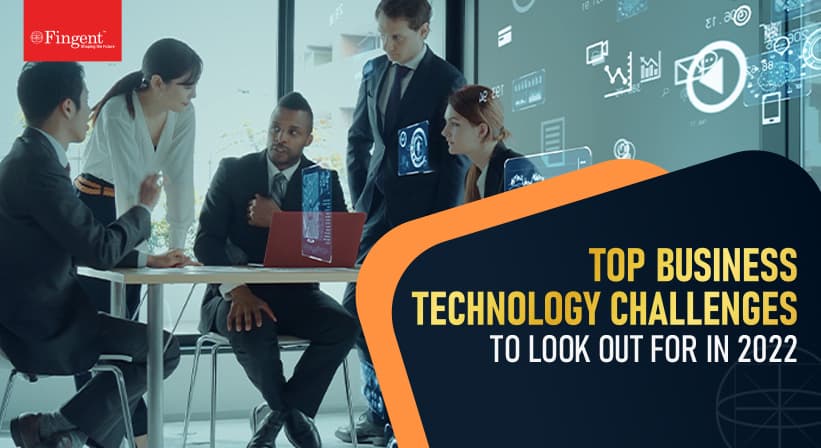 Technology is not a choice but a fundamental business strategy…… 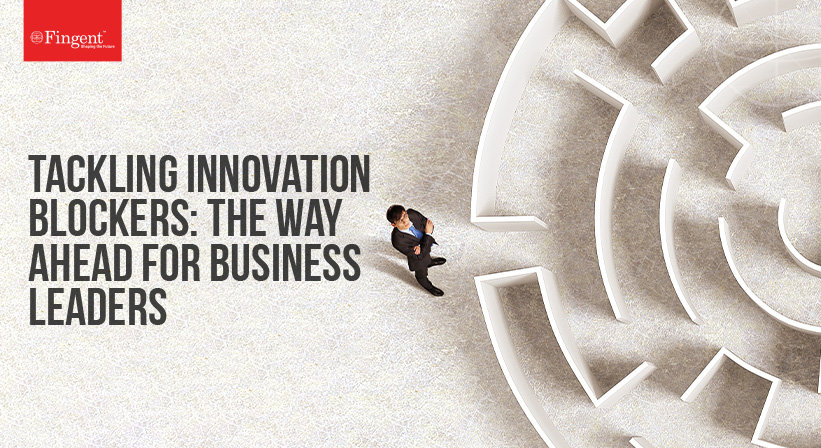 5 Biggest Innovation Barriers That Business Leaders Should Resolve In 2022!

“Innovation is critical to the future well-being of society and……

Digital transformation has become indispensable, more so now than ever……