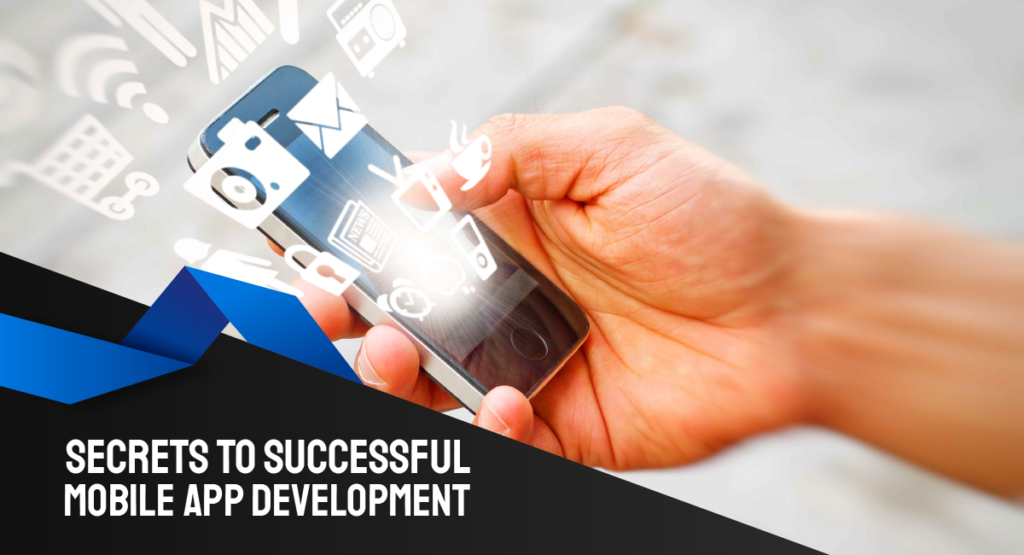 Facial Recognition Technology – What’s In Store For The Future

When Facebook started automatically tagging faces in uploaded images, nobody realized that this facial recognition technology would hike up to tracking people down while walking on the streets. In the past several years, this disruptive technology has gained immense popularity, that it is now used everywhere, from airports to shopping centers, to law enforcement. With its growing predominance in national safety and security, the face recognition market is estimated to reach USD 11.30 Billion by 2026.

“Facial recognition has been around for a long time—like the 1960s. Perhaps the father of facial recognition, Woodrow Wilson Bledsoe, an American mathematician and computer scientist who classified photos of faces all by hand, (RAND tablet), even he might have been alarmed at how facial recognition technology is supercharged today by advances in computing power, 5G speeds and AI paired with machine learning.”

– Tamara McCleary, CEO of Thulium, and a unique advisor to leading global technology companies such as SAP, Dell, Oracle, IBM.

Moreover, the advancements in artificial intelligence and machine learning are bringing about an active expansion to this technology. It won’t be long when the automation of facial recognition technology will fundamentally change the way we do many things. However, many minds still doubt on the path this revolution is leading to.

Let’s dig deeper into the advancements of the facial recognition technology, what it holds for the future and whether it’s completely safe to rely on such a disruptive technology that fiddles with personal identities.

So what is facial recognition technology and how exactly does it work?

Facial recognition is a biometric technology that utilizes unique facial features to recognize individuals. Today’s plethora of innumerable photos and videos make the dataset for this technology to work. Through artificial intelligence and machine learning capabilities, software mathematically maps distinguishable facial features, to compare patterns in newly available images with visual data stored in the database. Such a recognition process allows the simple unlocking of phones to security checks at airports.

In a way, artificial intelligence plays a vital role in the complete identity recognition process. A branch of artificial intelligence known as computer vision works through measuring nodal points on a face to make a face-print. This faceprint is a unique code that is applicable only to a particular person. This enables identification.

“I believe AI in Facial Recognition could add great value to society but we have to be careful to use clean data and we have to educate the public for the need for good, clean, accurate data to be sure we do not accidentally disenfranchise certain groups even more in the future. We must assure the data does not include unconscious bias or even deliberate bias programmed into the code. It is also important to note that we have a major lack of data for many disenfranchised groups including the community of persons with disabilities.”

Once this faceprint is made, the technology runs through an identity database to match this face with a name and other required details. Thus, the probability of error is near to rare; maybe an eight out of 1000 scans could mistakenly identify the person. This is what makes this technology an excellent prospect for performing crucial functions.

China is rising to be the leader in facial recognition technology. Although part of the technology remains a perspective, its innovative use is what amazes the audience. A few other countries following the trend are Japan and the United Arab Emirates. The US doesn’t stand back either. Look at these impressive ways of face recognition technology implementation.

Though face recognition technology offers innovative and impressive use cases in security and surveillance, there are numerous challenges that it faces. Privacy being a major concern, not everybody is happy with the storage of sensitive and personal data. A potential downside of this technology is the data and privacy breaches. The databases containing facial scans and identities are being used by multiple parties such as banks, police forces, and other defense firms and are hence prone to misuse.

Considering the face recognition tech as a threat to their citizens’ privacy, many cities including San Francisco, Massachusetts, Cambridge, and others are planning to put a complete ban on real-time face recognition surveillance.

“Concerns around AI’s practical applications like facial recognition have begun crystallizing over the last few years and will continue unabated. Current AI-based face recognition systems possess a grave threat to individual privacy, which if unregulated may end up jeopardizing sensitive user data to the wrong hands in times to come.”

Moreover, how much can this technology eliminate crime is still being discussed. The accuracy of the system in detecting people who cover their faces from cameras or disguise themselves is yet a topic of dispute. However, to everyone’s relief, the technology is showing constant improvement in this matter. According to the U.S. National Institute of Standards and Technology (NIST), facial recognition systems got 20 times better at finding a match in a database over a period that covered 2014 to 2018.

“Artificial intelligence has made great strides, but still has a long way to go. It is powerful to use on a daily basis, when the stakes are low (for example, in tagging photos or recommending advertisements), but not yet trustworthy enough to stand fully on its own in high-stakes applications, such as driverless cars, medical diagnosis, and face recognition, where errors can deeply affect people’s lives.

It is pretty much tough to predict where the facial recognition technology would be in the coming years, but the increase in AI advancements is sure to widespread this technology around the globe. Major industries have already capacitated the FR capabilities to replace the traditional process of paying bills, opening bank accounts, checking controls at airports, and such. A few of these industries include healthcare, retail, marketing, and social media platforms.

Read on to know more about
How face recognition apps are defining the future of competitive industries.

In a nutshell, face recognition technology is expected to predominate the globe in the near future. The increasing usage of mobile devices and demand for robust fraud detection and prevention is predicted to majorly drive the implementation of this technology. As per the predictions made by Markets and Markets, a prominent research firm, the global facial recognition market size is expected to grow from USD 3.2 billion in 2019 to USD 7.0 billion by 2024, at a Compound Annual Growth Rate (CAGR) of 16.6% during 2019–2024.

“The more people grow accustomed to using facial recognition products and services that enhance efficiency and that can, at the moment, seem altogether too fun or mundane to be harmful — whether it’s tagging photos, unlocking a phone, or projecting how your face might look in the future — the more facial recognition technology becomes normalized.”

Face recognition technology is revolutionizing the world more than you think. It’s time to figure out how this technology could bring added value to your firm. Contact our experts today!