IoT- Where and Why Should You Invest

The Internet of Things (IoT) is the next big thing in the world of Internet and has the potential to change life in a big way. Much have been written about how IoT will disrupt enterprises, but enterprises are still clueless as to how exactly they would invest in IoT. The confusion is largely owing to the actual implementation still being limited. IoT is yet to attain critical mass and become a normal phenomenon, like what a smartphone is now. However, it is only a matter of time before it becomes so, and enterprises who have a clear-cut idea of where exactly to invest, and how, can reap the early mover advantage. 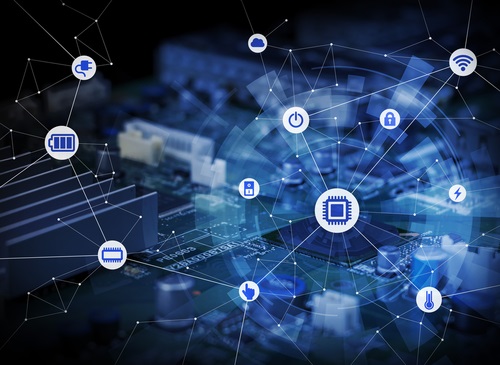 The most obvious IoT investments are sensors, processor chips, and wi-networks, besides supporting equipment such as routers and modems. Hardware firms such as Qualcomm offer IoT chips, and networking companies such as Aruba Network, Ruckus Wireless, and a host of others, offer IoT solutions. However, not all enterprises would need to, or even have the capability to set up custom IoT implementations. They would rather deploy ready-to-go IoT solutions available in the market.

There is already a huge untapped market for smart devices, from smart cars that navigate automatically to smart lighting that manages energy automatically, and from smart shirts that capture body information to smart thermostats and many other things. Enterprises would obviously need to invest in “things” relevant to their business, or “things” which add value. However, even here the options are not yet clear cut, as IoT ecosystems are still its nascent stage, and yet to mature.

Usually, companies that market smart devices grab the headlines when in actuality such “marketing” companies rely on third-party firms who develop and support the products they sell.

A barometer of which IoT product or project is likely to succeed is the interest shown by investors to the device or project. For example, Google’s Nest Learning Thermostat is widely popular among investors, and backed by Google, is a safe bet for enterprises to control air conditioning and other devices and achieve optimal energy efficiency. 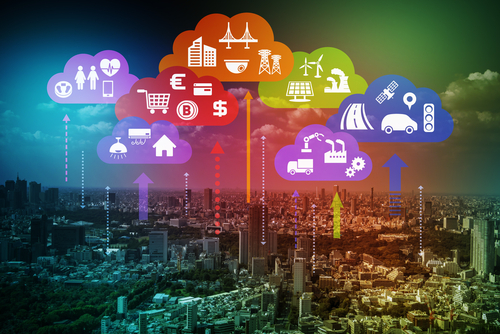 However, it is still early days for IoT products. For instance, Fitbit’s ubiquitous wearable fitness-tracking devices is already a household name, and to the unintended, is synonymous with IoT in the same way Xerox was once to photocopiers. But competitors are snapping at its heels, as evident from Microsoft’s recent launch of its own health-oriented wearable in direct competition with Fitbit.

Other companies, such as GE, are making big investments in innovation for the “industrial internet,” launching a slew of new products that would leverage IoT to enable new possibilities. GE has already pumped $1.5 billion into smart product research since 2012, and the results are starting to bear fruit. Side-by-side, major manufacturers such as Samsung are releasing new “smart” and IoT compatible models of their existing equipment and device ranges. Agri-giant Monsanto has taken over a technology firm that helps farmers better predict the weather, to signify its foray into the IoT space. Devices from such established majors gain the advantage of an established market and client base.

IoT is still an extremely fluid space, and investing in it is a hands-on endeavor. Enterprises need to indulge in a lot of research matching the available solutions to their specific business processes and models.

UPS uses sensors to monitor mileage, speed, and engine health of its fleet, thereby bringing in operational efficiency and considerable savings in fuel and associated costs.

Farmers Insurance uses IoT in its core business models, to automate automobile claims resolutions. For instance, the company has deployed a system where a sensor equipped car that gets hit by a shopping trolley in the car park could trigger an automatic notification alert to the car owner, through a smartphone, and file an insurance claim automatically.

Disney World’s Magic Band makes guest management at its resorts seamless. Guests can take fast pass rides, order food, park cars and do more with these bands, in a seamless way, and the company gets greater insights to fine-tune its operations accordingly, creating a win-win situation. 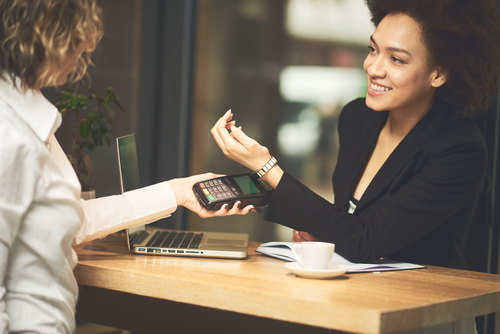 Soon a customer may be able to simply walk into a store, pick up what she like, and leave. IoT sensors would capture all the required information, and collect payment automatically.

Enterprises need to take a close look at their business models to see how IoT will fit in, to improve processes, deliver better services to the customer, and expand the scope of doing business. Investment in IoT needs to focus on this direction.

Invest in the Analytics

Setting up the IoT infrastructure is one thing, and benefiting from it is another thing altogether. Many enterprises investing in IoT make the mistake of focusing their energies on setting up the infrastructure. Success requires giving equal focus on the analytical tools that aggregate data from sensors, integrate it with information already available in the company database, subject the data to analytics, and present the results to the stakeholders, in the form of actionable information. 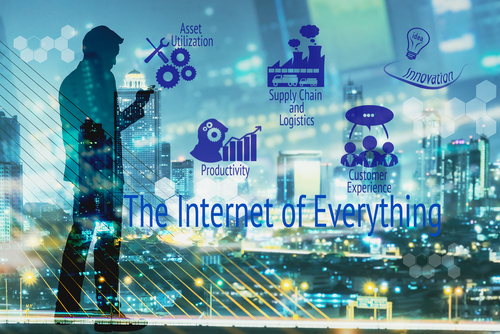 Several organizations and vendors offer solutions to help enterprises analyze and make sense of the vast amount of data the sensors collect. Since actionable information that benefits depends on the nature of the business, there is scope for considerable customization here. Enterprises would do well to rope in a competent strategic partner who is strong in delivering cutting-edge apps and other software solutions that can leverage IoT. 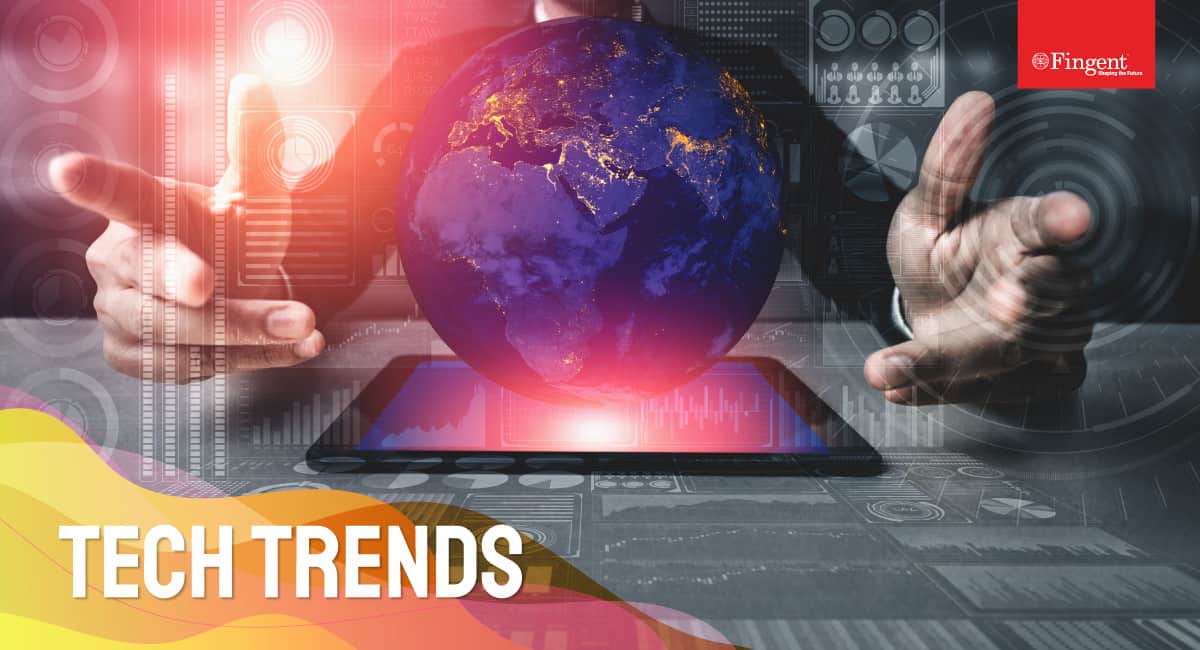