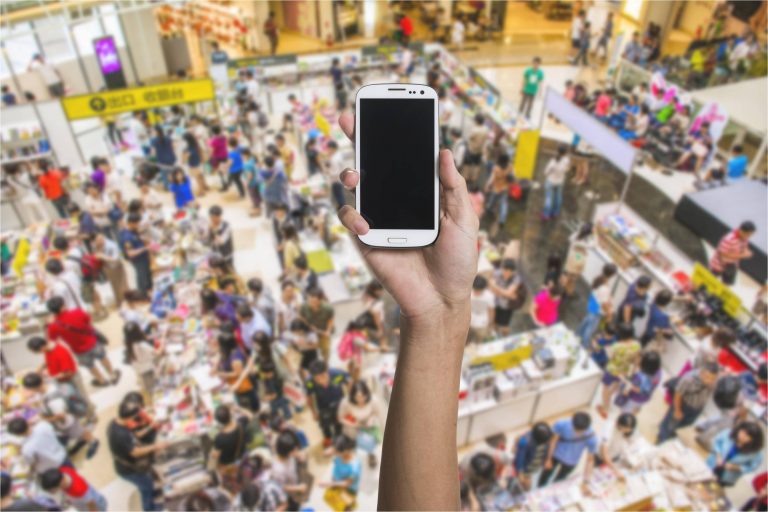 iBeacons, one of the most thoughtful and effective recent innovations in the world of technology, have taken over the area of consumer interaction and experience in almost every industry now. They have been quite helpful in keeping consumers engaged and thereby increasing sales. iBeacons were introduced by Apple in 2013, as part of their efforts to provide better location-based services to consumers. Being a proprietary closed spec technology, it is not available for development by others, although there are other beacons using the iBeacon format.

Here we discuss 2 such different beacon technologies, that came into being after iBeacons:

Although iBeacons are the most popular form of beacon technology used nowadays, the other types are also slowly catching up. Together, they are likely to transform the way data is being transmitted, whether it is in the retail industry, or the finance industry or any industry. In all, the beacon technology is definitely here to stay and is wide open for innovations in future.