Come On! Get Out of the PARSE SHUTDOWN Panic Mode!

To explain the whole story, from the beginning to the end, in a sentence would be: “Parse was the most popular mobile backend-as-a-service (mBaas) for mobile applications, acquired by Facebook in 2013 and Facebook recently announced that it is completely shutting it down in a year’s time (by Jan 2017)!”

The Parse framework provides a hosted back-end infrastructure with unlimited opportunities for third party developers with its products like, Parse Push, Parse Core, Parse Social, etc., to build their mobile apps (Android, IOS, and Windows) by using a single SDK. Facebook’s announcement on its shutdown, followed by their migration tools and assistance, simply disguise a world of hurt for businesses that based their future on Parse. It’s shutdown has sent panic waves among teams who have their apps on Parse; their main concern being what to do next ? Many are looking for alternatives to develop apps without bothering about the backend, some try to take all the code from Parse to elsewhere and are confused as to which platform to use and trust.

What do you do now?

Relax! Think of it like a simple house-relocation, the whole migration doesn’t come without headaches, but is still in control with some wise moves. Let’s evaluate the actual impact of Parse shutdown in its true sense, and few smart options to overcome the trouble caused.

Who will be affected?

For now, people who have their apps built on Parse. If you have created apps using Parse backend solution, then you surely need a game plan and a skilled technical team to move to an alternate service. However, Facebook has open sourced the Parse’s source code, supplied database migration tools and provided enough time to move to your next option, so this isn’t the worst shutdown announcement ever, So chill. One year is plenty of time for you to move away from Parse or build apps on a trusted place.

And for those others chuckling at the worried Parse users, just be informed that you too are at the risk of such an issue, especially if your app dependents upon third party services. Developers might have ‘exception handling’ for when servicers are temporarily down, but what if the server has vanished forever? A disaster recovery plan will be always handy.

What are your options? (Alternatives to Parse/mBaaS)

The shutdown means you have to:
1. Migrate to another BaaS/ Parse alternatives: Find an alternative BaaS that has all the features similar to your App’s requirements, for Google has many developer APIs and backend services; Microsoft has Azure, or Amazon’s AWS.But of course this requires ample amount of customization to ensure your fit. However, be warned because, “Fool me once, shame on you. Fool me twice, shame on me!”

2. Migrate to a PaaS from one of the major cloud providers: Platform-as-a-Service is more generic and broader than Backend-as-a-Service and the vendors won’t lock you in that much. PaaS services from major players like, Amazon, Google, Microsoft and others are mostly part of their core cloud offerings and therefore is comparatively at lower risk of shut downs. This migration would mean serious efforts from the technical team to develop missing parts, but you can be at greater development flexibility while enjoying all benefits you had with BaaS.

3. Migrate your backend to a self-hosted instance of Parse: Parse Server is basically Parse that can be hosted on your own infrastructure. Your client side will thus remain the same and needn’t refactor the whole app to unplug the Parse SDK. Copy the Cloud Code of your app to the parse-server as described here to migrate your existing Cloud Code to Parse server. There is no Native Cloud code in Parse server and you will need to use replacements like, App Links. Yet, direct replacement is not possible, but you can have a trained developing team to generate these tags and deal with the non-trivial migration process. The issue here is, whether the community will continue developing and fixing Parse in future, since it’s already a zombie. You may also extend your current JavaScript from Parse into full-blown NodeJS application : If there isn’t too much complex scripts on Parse, adding CRUD operations on top of MongoDB database would be much less effort. This shall give you complete control over the backend and data, without having to be locked down into any platform.

4. Look for building your own backend now: Something that you definitely had issue with in order to have gone for Parse in the first place. But since we are more concerned about vanishing services at this point of time, with open source self-hosting, you can at least hope to get the ongoing maintenance from a developer community.

From similar examples of other shutdown notices, the initial chaos it creates and the slow emerging saviors, it’s always wise to wait for a month or two to see how the dust settles, and eventually decide what will work best for you.

Moving to another mBaaS? What should you look for?

The shutdown of Parse, StackMob, Proxomo and MobDB has left developers perplexed about the future of mobile-backend-as-a-service. Unless mBaaS comes up with a credible response to this question of vendor lock-in issue, I doubt any sane developer would touch this now. Hopefully there will be no “fool me three times”.
Developers can avoid reliving such nightmares by ensuring that their vendors don’t lock them in. Under any cases of acquisition or shutting downs, you should be given full control of your applications’ source codes. Be sure to check these with your provider if you consider using BaaS or mBaaS:

Developers can avoid reliving such nightmares by ensuring that their vendors don’t lock them in. Under any cases of acquisition or shutting downs, you should be given full control of your applications’ source codes. Be sure to check these with your provider if you consider using BaaS or mBaaS:

2. Can you continue running your app if they shut down (Ask them whether you can download run time components of your app and deploy it elsewhere without going to their site)

3. Who owns the IP (intellectual property) of your app components? Ask your vendor to demonstrate these to you; if they can’t show how this is done or probably has no reference to provide, like a customer who got this done, you are locked in to them!

With Parse shutdown people woke up to what “Vendor-lock-in” actually means in practice. Several factors like, the move to serverless computing (e.g. Amazon Lambda), have recently made mBaaS a lot less attractive as a standalone. And with the recent shutdown notice, Backend-as-a-service is presently facing a tough time.
However, It is definitely a tricky balance between choosing an mBaaS platform or building the mobile backend yourself. The favored suggestion is to do more work on Amazon with the option to fall back to Google, than to do less work on Parse but without any plan B.. As Dave Verwer, founder of Curated puts it:

“It’s always a tricky balance between using a BaaS platform like Parse, or building everything yourself. We’re all aware that any service we rely on could potentially go away at any time but there is none more disruptive than your entire back end! On the other side of the argument, you could spend years building everything you need from scratch and completely custom, then have the app not gain any popularity and have it all wasted. It’s a tricky problem and there’s no right answer.”

Yes, Parse shutdown has brought a lot of pain, but it has also drawn light into the hidden risk that developers who depend on 3rd party services are at. It’s terrible when something you count on becomes an ex-service, but as its result you wouldn’t want an “ex-app or business”. If you are affected by Facebook’s move, you have to make a plan change and a new game plan until there’s time. Fingent will be glad to be of service to you for any migration, or app development using your own backend. We can help you decide what will work for your business in the long run.

Top Questions Developers Should Ask Before Developing a Mobile App 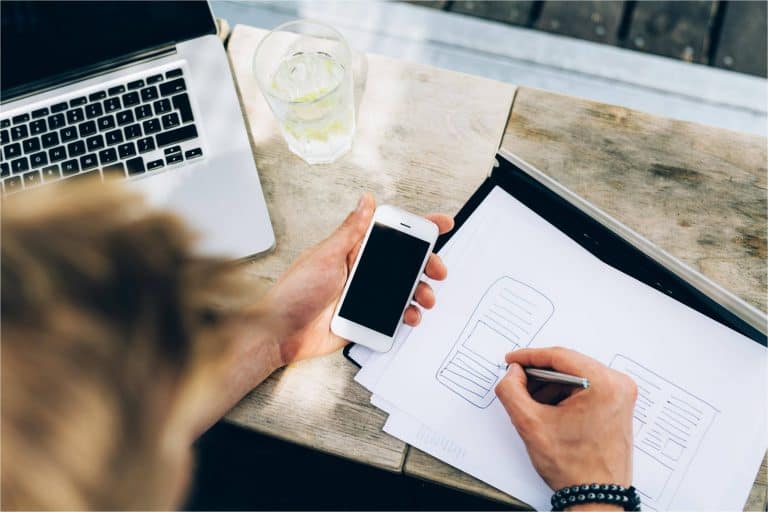 As the reign of mobile applications and mobile devices continue,…… 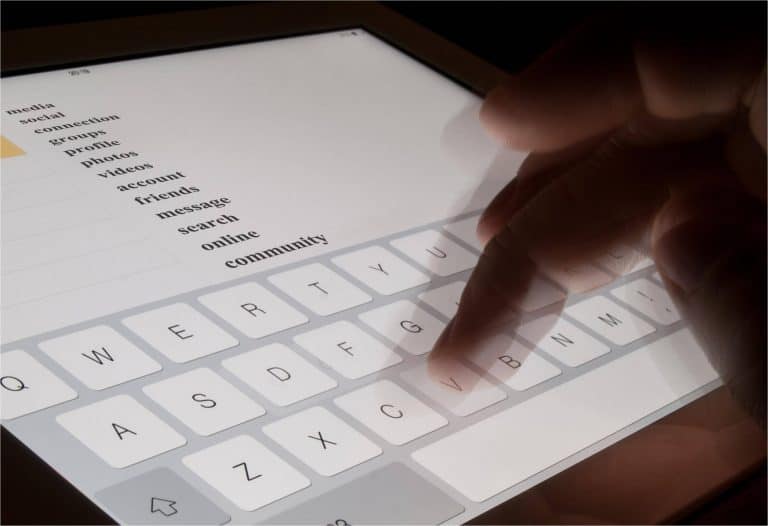 11 Quick Tips for Faster Approval of Your iOS Application

Ever been frustrated with having to submit your iOS application……