Healthcare – Gearing up For the Internet of Things

What better place than Hollywood to see some “futuristic technology” in action, right? I’m talking about the hit science fiction series by James Cameron, “Terminator”! How many of you remember “Skynet”, the global intelligence machine that set out to destroy all of mankind in Terminator?
I’m sure none of you would have missed watching that evil machine with sensors everywhere, sending out terminators on its quest to destroy humankind.
The fact to be noted here is not that Skynet is an evil machine, but the level of technological advancement brought into light. We are more interested in the rich, sensor-driven network portrayed in the movie and what it could do. The Internet of Things (IoT)! Something that we’ve all been hearing about for quite some time now.
Now imagine having that kind of a network in our healthcare industry. The one industry that we all rely on, for our well being at all times in life. Imagine having that kind of sync and connectivity among all devices and people in a healthcare organization! We‘re talking about the Internet of Things working to save the lives of millions of people.
According to a report released last year by Swiss research firm, Soreon Research, by 2020 connected wearable devices alone could be able to save an estimated 1.3 million lives. Another report from MarketResearch.com says that by 2020, the IoT market value in healthcare will be close to $117 billion.

As exciting as that sounds, it is also likely to bring with it a huge revolution for the industry. And the good news is that, it’s here finally and it’s here to stay. Revolution is just around the corner and it’s time for healthcare organizations to gear up to facilitate the change.
Advocates of IoT say that it will make treatments much smarter and better suited to the needs of each individual patient and will also eliminate medical errors. It is also expected to change the way that severe and costly conditions, like heart diseases and diabetes are treated.

Now the real question is, how should healthcare organizations prepare and plan for such technology oriented future? Especially when concerns related to cybersecurity still remain.

Bill Betten, Principal at Sysgineering Solutions, who has also worked for firms like Nonin Medical, Logic PD and 3 PM says, “ One should definitely take advantage of the connectivity by building it in; it is hard to add it in after the fact. But I would encourage device companies to have a conversation around the strategy for incorporating into the future product offering.” 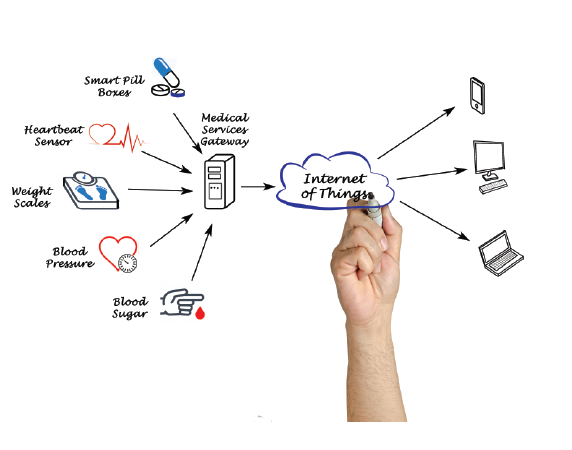 According to Betten, there are some things that could help organizations prepare for the future.

Security concerns also need to be addressed, as these days, along with the growth of technology is also the growth of ways to break in. Financial institutions are looking for advanced ways to protect the customer’s money and so are hackers for utilizing identity theft to steal important data. Medical-related data always forms a huge part of such important confidential information as they can lead to Social Security Numbers and the like. Hence, it is extremely important to use high level security features with IoT.

“For the IoT to be meaningful, you need interoperability, security and a reason for putting it together. And a knack at coming up with good answers to tough questions.”-
Betten 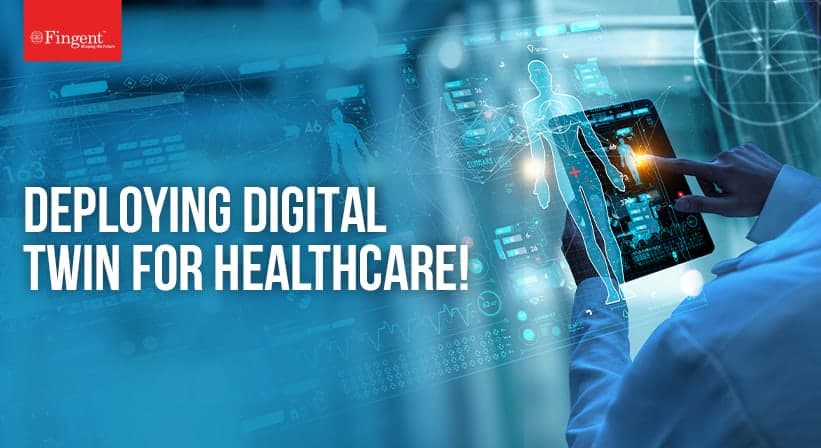 Is Digital Twin Promising A New Era for Healthcare?

Over the next three years, 66% of healthcare executives are…… 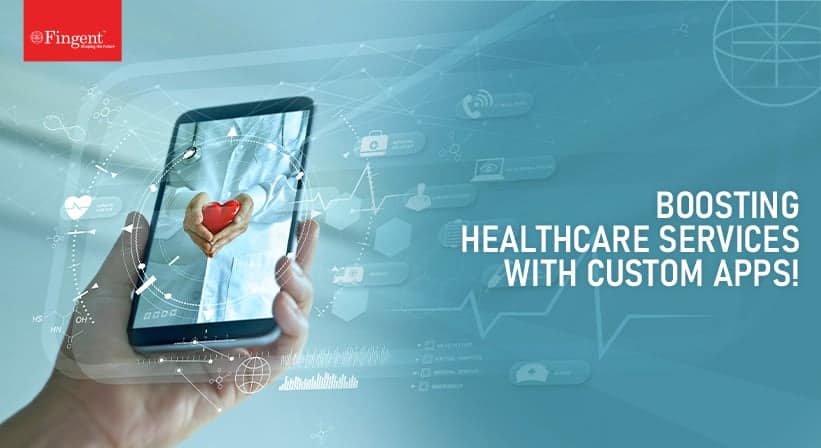 How Can Custom-Made Software Provide Superior Customer Service In The Healthcare Industry?

Healthcare is a vast customer service industry that is trying…… 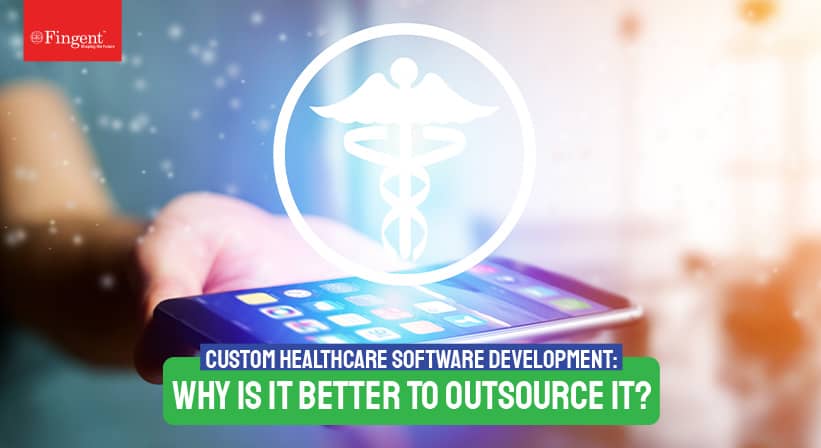 Custom Healthcare Software Development: Why Is It Better To Outsource It?

With the ongoing COVID-19 pandemic, the healthcare industry is spiraling……