How Blockchain is Reshaping Enterprise Software Development in 2018

The term “blockchain” is now commonly used as a synonym for cryptocurrencies, thanks to the tremendous popularity of Bitcoins. However, Blockchain is only the underlying technology behind Bitcoins. The potential of blockchain is open in many sectors, from banking to logistics, from healthcare to public administration, and more.

Blockchain transactions move data incrementally in peer-to-peer networks, with transaction records kept in transparent ledgers. The technology brings about a paradigm shift in the way enterprises approach data, and how developers write, market, and sell software.

Blockchain enables smart contracts, which allows any user to store, verify, and execute code on a blockchain. Several projects are now ongoing, holding the potential to replace the traditional processing, storage, and computing elements of the computing stack.

The Hyperledger Fabric, for instance, provides the foundations for identity, privacy, and processing. Developers may build robust components atop the fabric. Ethereum offers a similar blockchain, in either public or private mode. Both allow developers a choice of using enterprise-friendly programming languages to develop smart contracts. Ethereum has its own language which resembles JavaScript. Unlike what conventional languages offer, this Ethreum language allows users to define their own understanding of “consensus” and “currency.”

Blockchain adopts a distributed database where data records are accessible to everyone and is but protects against unauthorized access. These databases, built on peer-to-peer technology is more robust and secure and again eliminate the “middleman” provider.

A user having access to the application developed using the Blockchain development technology may view the data or add a record to the database, but cannot modify or delete any data record. Such robust databases improve the integrity of the entire process manifold. The benefits are especially huge in protecting the integrity of information in several sensitive industries, where even a minor change can have big implications.

Several major industries are already exploring the possibility of integrating blockchain databases into their core systems. For instance, GE’s Aviation Division plans to adopt these databases in aviation. The new blockchain-based software could manage GE’s aviation inventory, sales tracking, and record keeping, with a high level of transparency and integrity.

Innovations in this field even allow adding a blockchain layer to existing databases such as MongoDB and RethinkDB. Such interesting approaches allow enterprises to leverage the benefits of blockchain database without overhauling or uprooting their incumbent databases.

Usually, transparency runs counter to integrity. Greater the transparency, greater the risk of the information being tampered. Blockchain databases facilitate both and offer added advantages of cost-effectiveness and improved functionality. At the same time, there is improved accountability and better transaction support.

In today’s business ecosystem, any transaction between two parties is done through a third-party middleman, whose primary role is to enforce reliability and trust. For instance, most online financial transactions are done through PayPal, Moneybookers or other intermediaries, who acts as the depository for people sending and receiving money. Likewise, freelance software development largely takes place either through software development firms or through third-party portals such as Upwork. Without such a third-party firm or portal, there is no reliable way for a buyer to contact and get work done from a seller, and for the seller to ensure he gets paid for the work done. The system is loaded against individual programmers, who rarely have the means or the time to market themselves and conduct the extensive administrative requirements vital to establish trust and integrity.

Blockchain offers a level playing field, offering a tremendous advantage to small players. Small sellers can now compete effectively with biggies, and eliminate the middleman firm or portal in the process. The peer-to-peer network of blockchain enables self-executing contracts, which facilitate payments between customers and developers, eliminating the middleman. The net result is an encouragement of small teams and individual developers, radically altering the hierarchy of the software industry.

The blockchain ecosystem is also throwing up various resources, which facilitate such decentralization and de-institutionalization of online transactions. A case in point is Game Protocol, a “decentralized gaming ecosystem” offering crowdfunding and other development tools to host games in the marketplace. The tool also accepts cryptocurrency transactions, allowing enterprise software developers to sell their products directly to the market without the help of an institutional or a virtual middleman who takes a cut of the proceeds.

The InterPlanetary File System (IPFS) project, which straddles storage and communication systems, offers a radical improvement to the incumbent HTTP communication protocol. The HTTP protocol downloads a single file from a single machine at a time, whereas the  IPFS downloads pieces of a file from multiple decentralized machines simultaneously, similar to how torrents operate. The process also co-opts the concept of Git or shared depositories and comes with several handy considerations such as convenient file naming and solid use cases. The protocol offers client libraries for popular incumbent languages, such as C++, Swift, Phyton, and JavaScript.

Filecoin offers another innovative storage mechanism. The protocol rather than adopt the conventional blockchain method of tracking transactions between blocks of spare storage around data centers and the Internet builds on traditional storage mechanism and adds a blockchain layer to it. Users may bid for the space on offer, and track usage,

The bottom-line of all these innovations is a radical shift in the approach to programming. Many of these new innovations are sure to become the dominant norm in the near future. Top software developers would need to radically alter their approach and co-opt these new concepts.

“Vinod has conceptualized and delivered niche mobility products that cater to various domains including logistics, media & non-profits. He leads, mentors & coaches a team of Project Coordinators & Analysts at Fingent.” 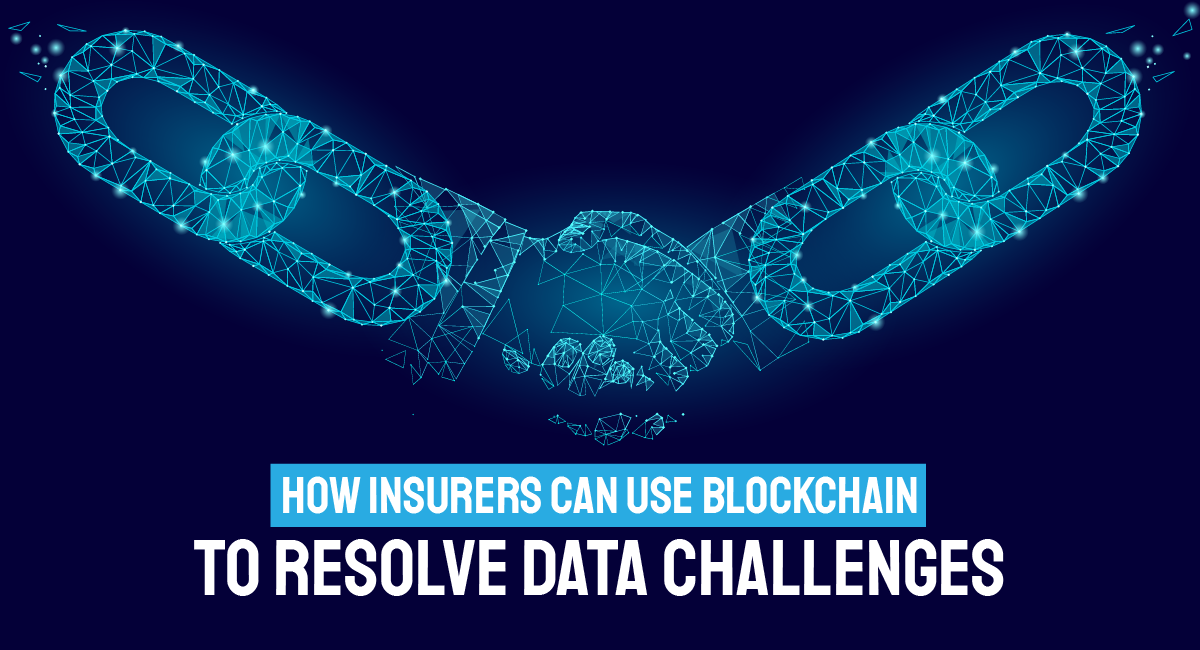 How Blockchain Enables the Insurance Industry to Tackle Data Challenges

Overcoming Data Challenges in Insurance: How Blockchain Helps We live…… 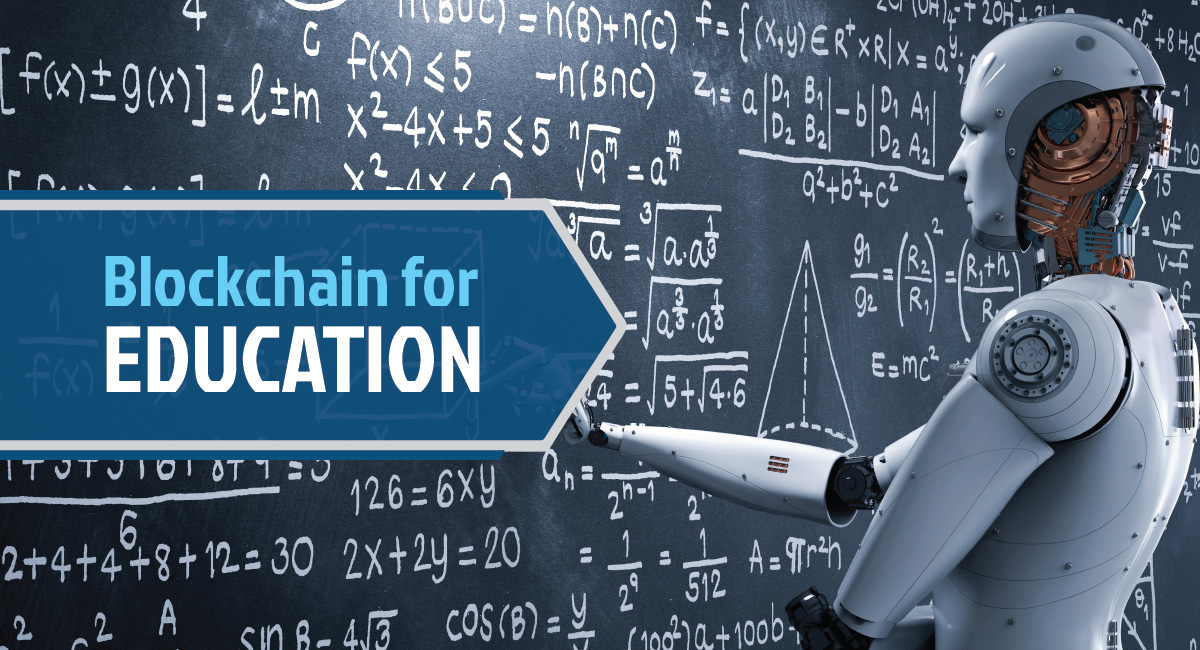 Role Of Blockchain Technology In Education

Impact of Blockchain On Education. Through its tenets of decentralization, transparency,…… 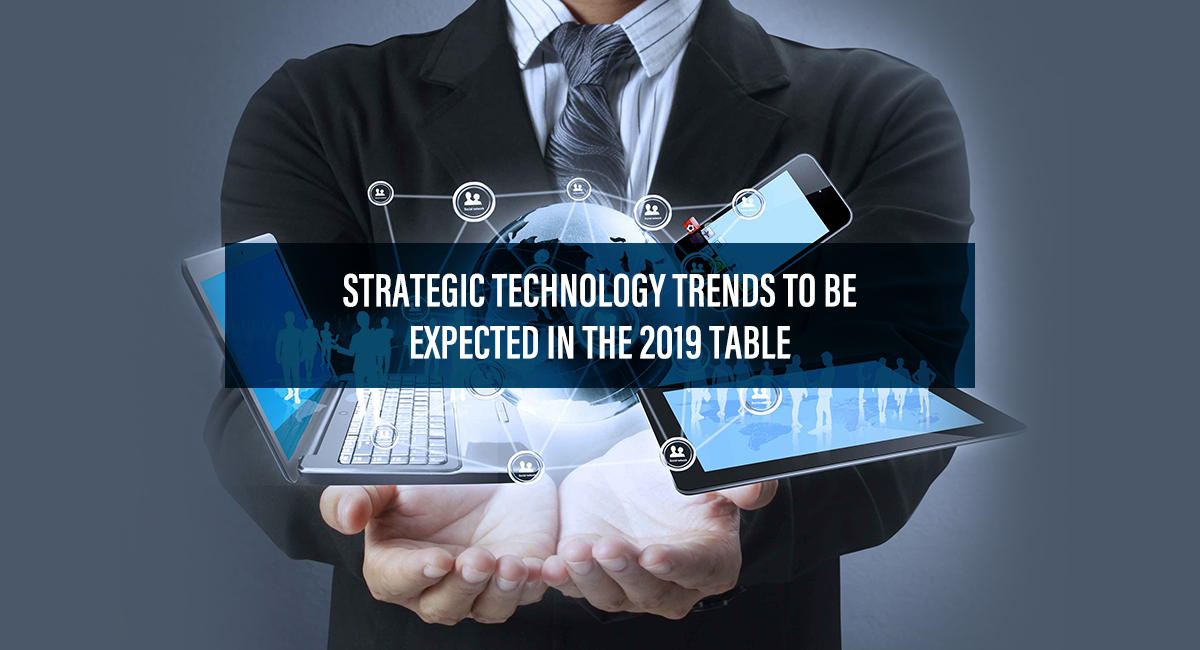 Most of us, technology geeks or not, are eager to……